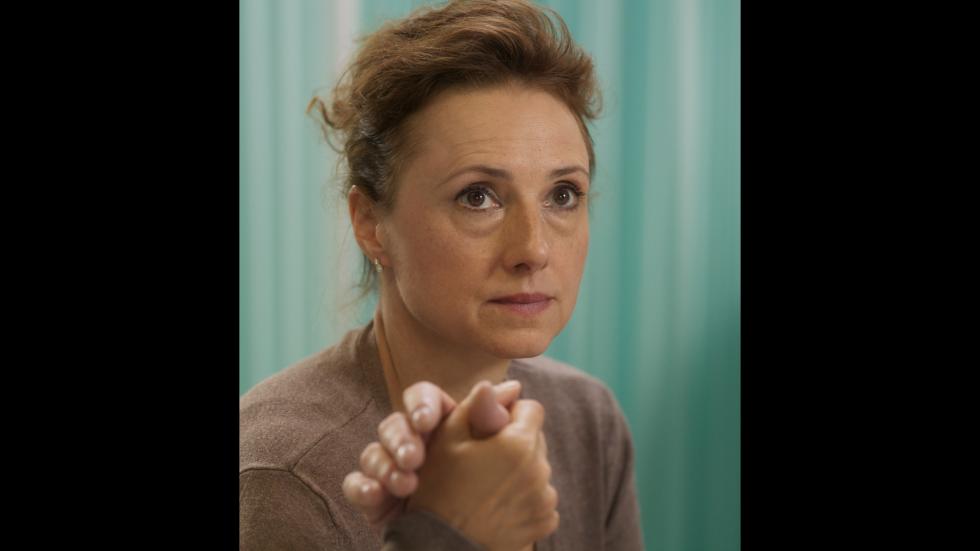 After winning the Crystal Globe at Karlovy Vary with his previous film Little Crusader, Czech director Václav Kadrnka completes his trilogy on the loss of a loved one, which he began with Eighty Letters, with this heartfelt drama about a mother and son who put all their efforts and love into bringing their comatose father back to his senses. Barely stepping out of the clinic, the director immerses us in the spiritual journey of the protagonists as they accompany the father in this transition between life and death. An outwardly detached experience that takes place, as in an Alain Resnais film, in its own spatio-temporal coordinates. Healing cinema that reaches deep down.

Born in 1973 in Zlín, Czechoslovakia. He studied theatre in Great Britain, where he moved with his mother in 1988, following in the footsteps of his father, who migrated for political reasons. He worked as an assistant to director Vojtěch Jasný, and studied at FAMU in Prague. His student films were screened at Mar del Plata, Munich, New York, Karlovy Vary and Berlin festivals. His debut feature film Eighty Letters premiered at the Berlinale in 2011, had a long festival run earning him several awards. His second feature, Little Crusader (Official Section of the Seville European Film Festival 2017), won the Crystal Globe for Best Film at Karlovy Vary, where his latest film, Saving One Who Was Dead, also premiered. 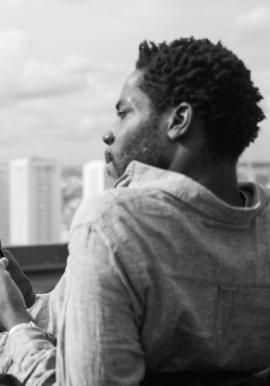