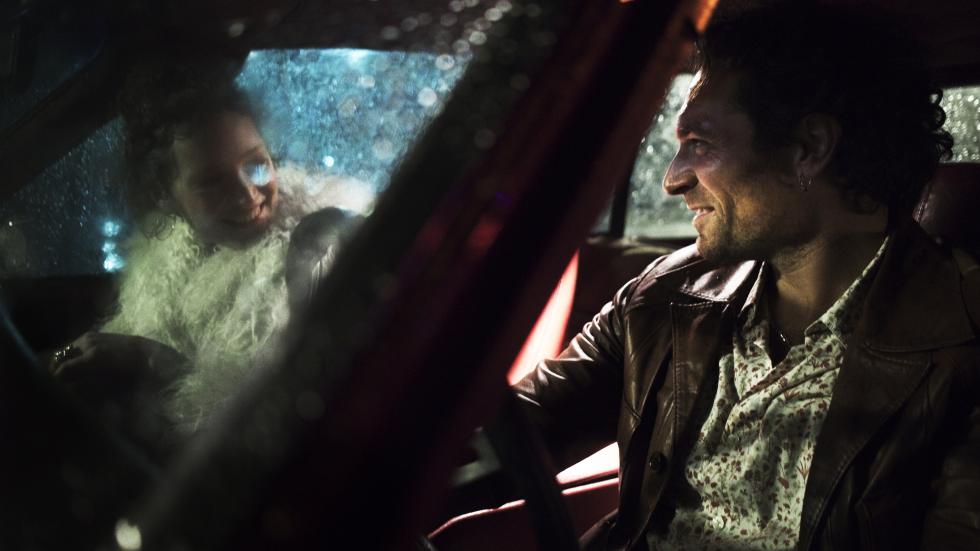 Mathieu Amalric (Best Director Award winner in Seville for Barbara), a key actor and director in contemporary European cinema, strikes with an emotionally intense work premiered at Cannes. Camille (Vicky Krieps, Phantom Thread), walks through her house at dawn, takes a last look at her husband and two sleeping children , hesitates to leave a farewell note, and then finally hits the road. A desperate escape (from motherhood? from herself?) that gradually reveals its layers as Camille, who seems to be linked by an extra-sensory string to the children she has left behind, loses herself in the world. Amalric thus constructs a fascinating rubik's cube of sounds and images, a seductive narrative puzzle that penetrates the soul, and in which nothing is (as we discover) what it seems.

As well as being one of the most notable contemporary European actors –he has worked with Polanski, Bonello, Wes Anderson, Resnais, Tsai Ming-liang and Eugène Green, among others–, Mathieu Amalric has been cultivating a fruitful career as director since he made his debut in 1990 with his short film Sans rire, and in 1997 with his first feature film, Mange ta soup. Since then, he has directed numerous short films, and made a particular impact with his film On Tour (2010), Best Director of the Official Section and the Fipresci Award at Cannes. Since then, he has directed The Blue Room (2014) and Barbara, which premiered in the section Un Certain Regard at Cannes in 2017 and won the Best Direction Award in Seville. Hold Me Tight premiered in Cannes.