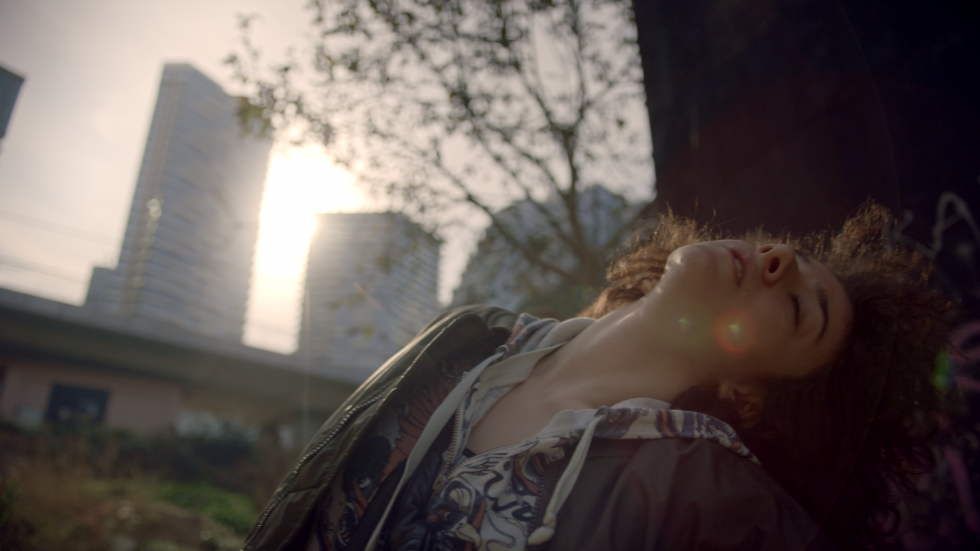 Winner of the Venice International Film Critics' Week Award, this Turkish filmmaker's debut is an invigorating blast that travels the streets of Istanbul in the hours before a blackout from the hand of three women: a young dance fanatic, a feminist activist and a woman whose son is in prison. In a gentrifying city that barely gives them any space, the pulse and urgency of the day ends up converging these crossed lives into a dubious drug trafficking operation. The temporary comings and goings, an incessant rhythm and the charisma of its characters complete the vital mosaic that makes up this magnetic film.

The session on the 9th November will be presented by Young Programmers.

Born in Istanbul, Azra Deniz Okyay started photography at the age of 12, and became an assistant at 14 of the photographer Dora Gunel. After finishing high school she moved to Paris to study Cinema at Sorbonne-Nouvelle University where she had her Bachelor’s and Master’s. She worked in Michel Gondry’s Partizan Production company. She returned to Turkey in 2010 and became the first female director at Depo, an advertising production company in Istanbul. She made various shorts and music videos. Her works on video arts were selected in international exhibitions and galleries. Ghosts, her feature film debut, won the Critic’s Week Award in Venice 2020.