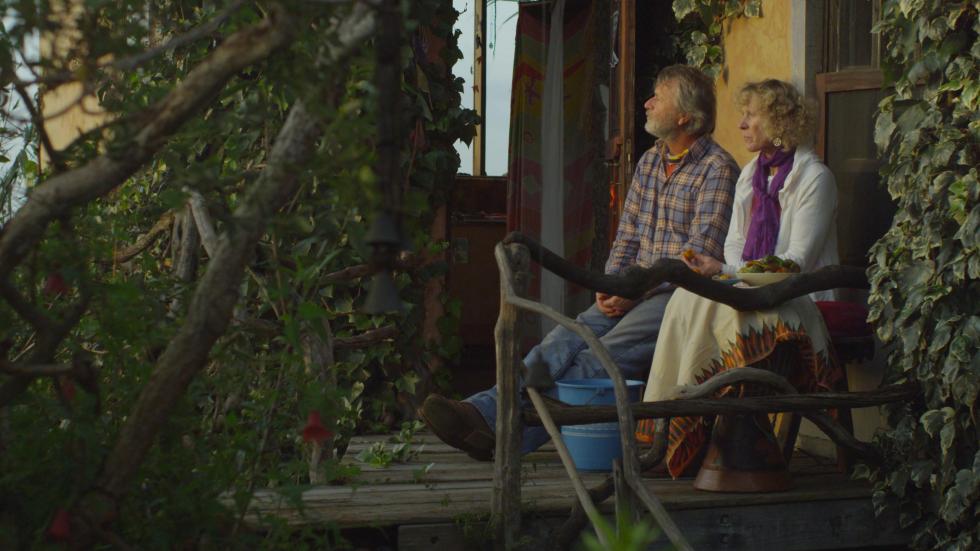 In its constant search for young talents in European and Spanish cinema, it is a more than logical step that the Seville Film Festival should approach film schools. A Young Continent has come into being in order to offer a space within the programme to those places where filmmakers of the future are cultivated. In this way the Festival opens a platform of visibility for feature films made in European schools and universities, that not only recognises the creativity of these young people, but the brilliant formative activity of the centres. 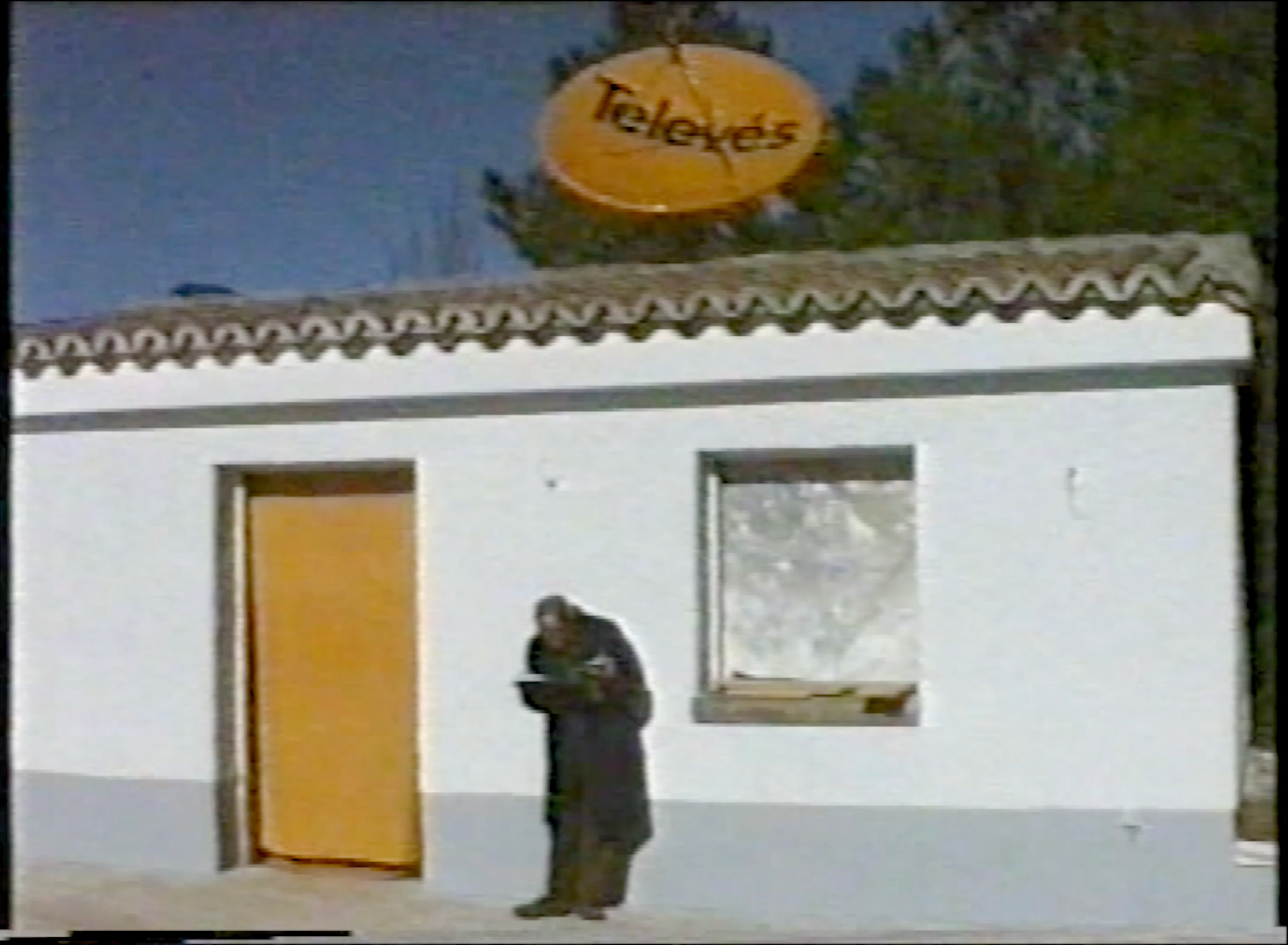 In addition to the cinema screening for the festival’s general public and the subsequent discussion with the audience, the festival has conceived a plan so that the films in this section obtain the attention they undoubtedly deserve through a meeting with the professionals participating in the festival’s Industry section.

In this first edition, A Young Continent will be constructed as a dialogue between two highly influential schools: the Filmuniversität Babelsberg Konrad Wolf, the oldest and most important school in Germany, and the ECAM (Escuela de Cinematografía y del Audiovisual de la Comunidad de Madrid).

The German center will show THE ISLAND, directed by Lars Ostmann, while ECAM will present LOS PILARES, by Raúl Vallejo, Claudia Negro, Lucía Touceda and Javier Moreno, both films that show, in very different ways, the connections and divergences between “the old” and “the new”. Los Pilares is a film made from archive material, inspired by the personal recordings by a man called Antonio García Zarandieta between 1971 and 2018 at the property called Los Pilares: it is a film that pauses on the lyric of domestic life, at the same time as, through the past, it delves into a current topic: how constant recording affects what is around us, what does it mean to live each event through the mediation of a device. The Island travels to the abrupt, green landscape of the island of El Hierro, in a film that follows the unhurried rhythm of life in rapport with nature, bathed by a timeless halo, in contrast to the pace of life in the cities. In part a soothing experience, The Island also shows that other ways of life are possible, with their advantages and their drawbacks, and offers a reflection about the idealism of one generation in contrast to the concerns of the one trying to make its way in today’s world.