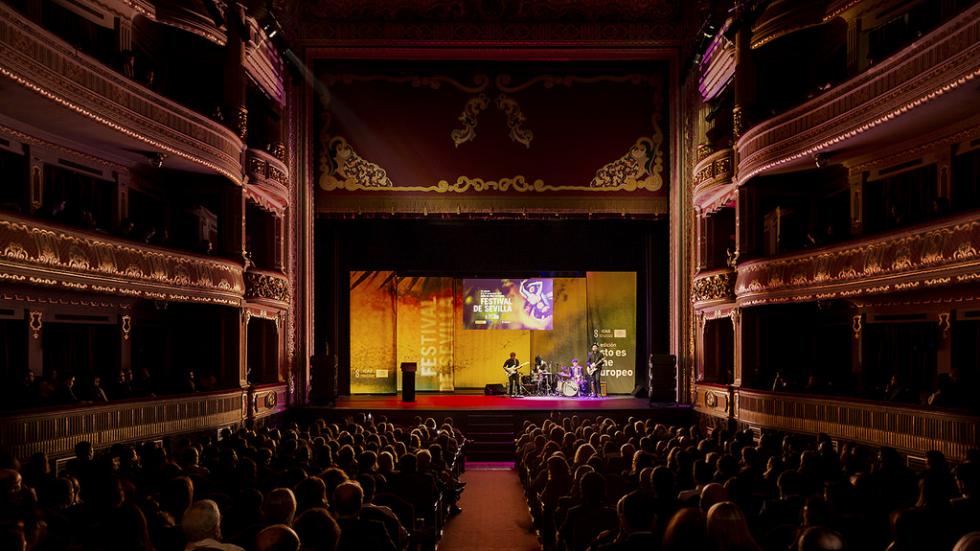 The aim of the Seville Festival is to promote and spread European cinema, establishing itself as an annual meeting place for European film talents, specialised journalists and professionals from the sector. Nine days during which industry, public and critics coexist in the midst of the best European cinema. Spanish premieres of the major films in contemporary auteurist cinema, the presence of a large number of emerging talents, the determined defense of the youngest Spanish cinema, support for Andalusian cinema and, above all, the total security that today, more than ever, a film festival can be useful to the public, to films and to filmmakers.

The main axis of the festival is made up of various competitive sections for feature films, documentaries, short films and non-fiction cinema. The other main axis consists of special screenings, tributes and retrospectives, with the aim of providing a complete view of contemporary European cinema. Also, each year the festival hosts the nominations ceremony for the European Film Academy Awards. In addition, in 2018, Seville is the venue for the European Film Academy Awards gala, an event that will take place on 15th December in the Maestranza Theatre. 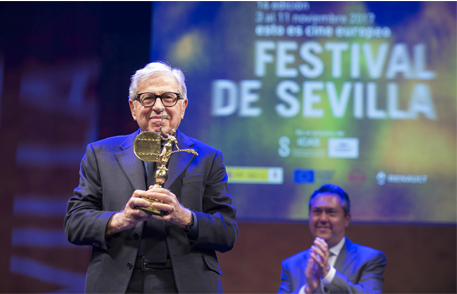 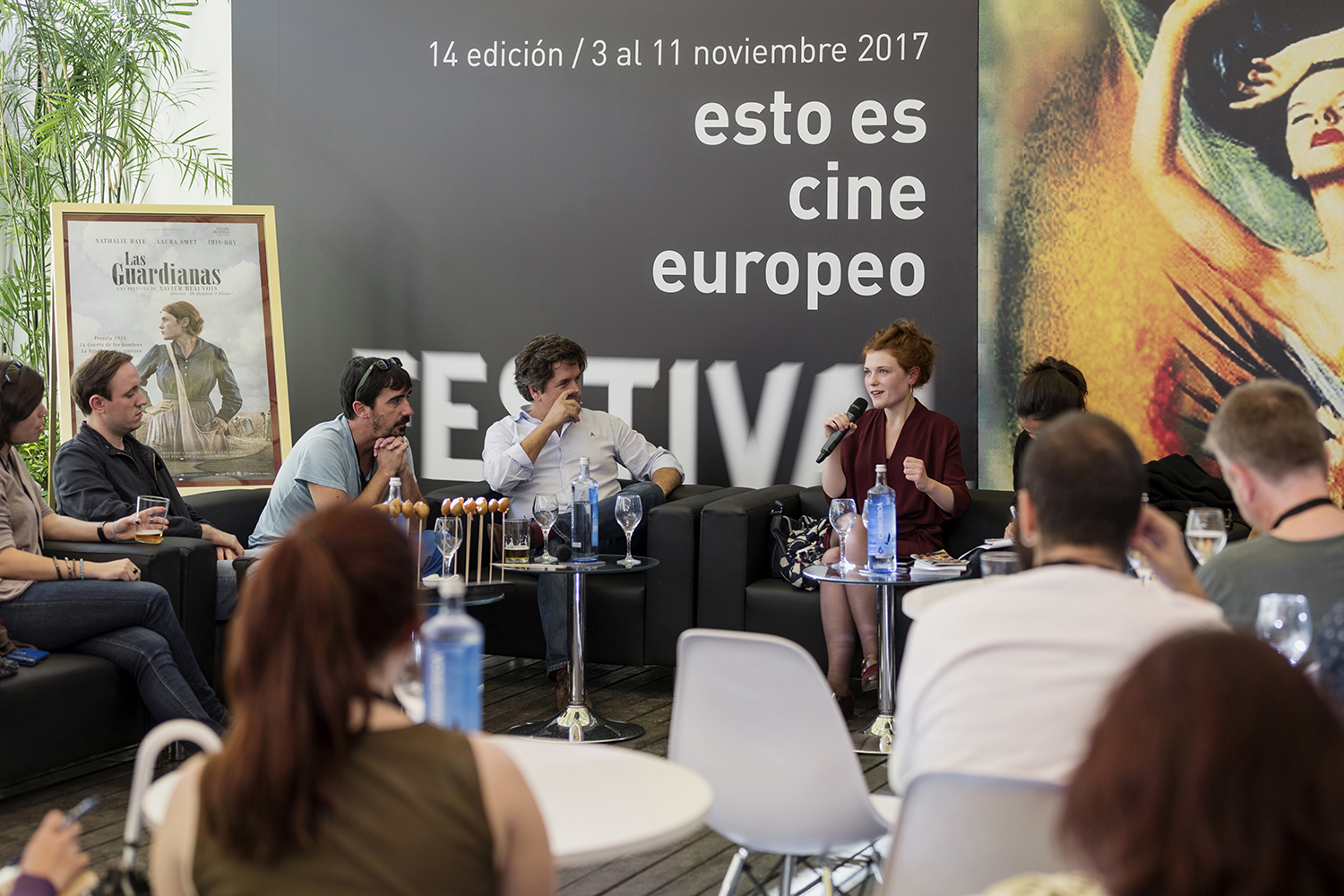 the public come face to face with european cinema

The festival has been a great success with the public, of whom it has never lost sight, always maintaining a closeness and complicity with its audiences, extending its activities beyond the films. These range from Q&A sessions between guest directors and the audience to seminars, exhibitions and concerts, all of which favour a real interaction between the city and the festival. Films for children and young people, in their important mission of creating an informed public, are also included in the festival, accompanied by a group of special activities involving teachers and pupils. 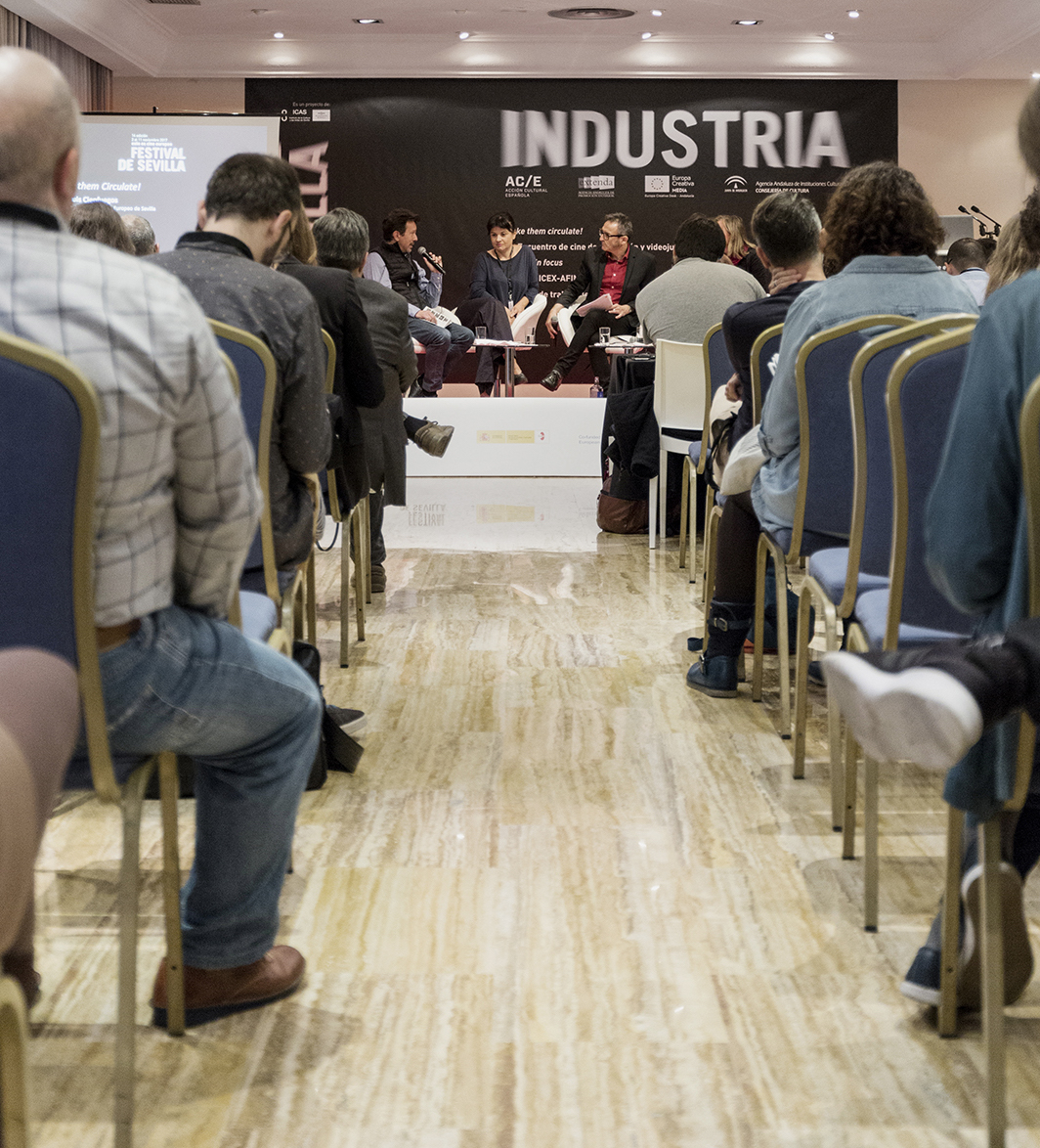 the focus on industry

Aware of the importance of creating networks and strengthening the production, distribution and exhibition of European cinema, the festival pays special attention to its industry activities. A complete programme that puts professionals from around the world in touch and facilitates the circulation of resources, contacts, knowledge and tools.

The Seville Festival is a project by Seville’s Institute of Culture and the Arts (Seville City Council). With the support of the Institute of Film and the Audiovisual Arts (Ministry of Education, Culture and Sport) and of the European Union’s Creative Europe.

the festival in figures