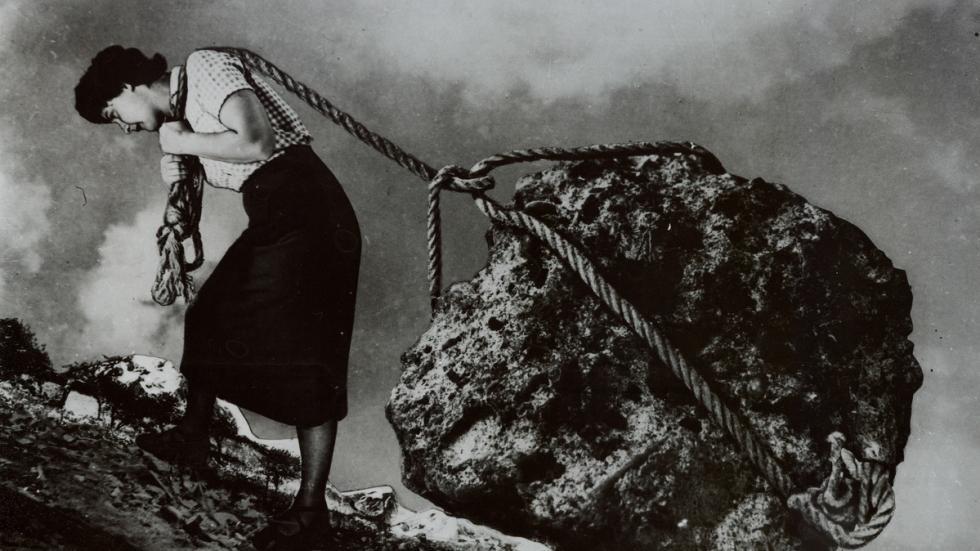 Collage, though it had already existed for some time in the Victorian scrapbooks and in other manifestations that even date back to the Middle Ages, had its birth place for art in the midst of the European avant-garde of the early 20th century. The word comes from the French term "coller", which means to paste, applied to those pieces of newspaper or photos that Braque and Picasso attached to their paintings, elements of the "real world" that emphasized the abstraction of Cubism and brought out the idea of painting as a flat surface against the traditional and artificial idea of perspective.

This collision of the senses and the creation of impossible worlds and situations came from the hand of the Dadaists and Surrealists. Particularly popular are the " merz " of Kurt Schwitters, " a combination with artistic purposes of any conceivable material ", which blurs the border between the popular and the mass-produced, and which in a certain way is ahead of pop art. Also famous are the collages of the German Hannah Höch: 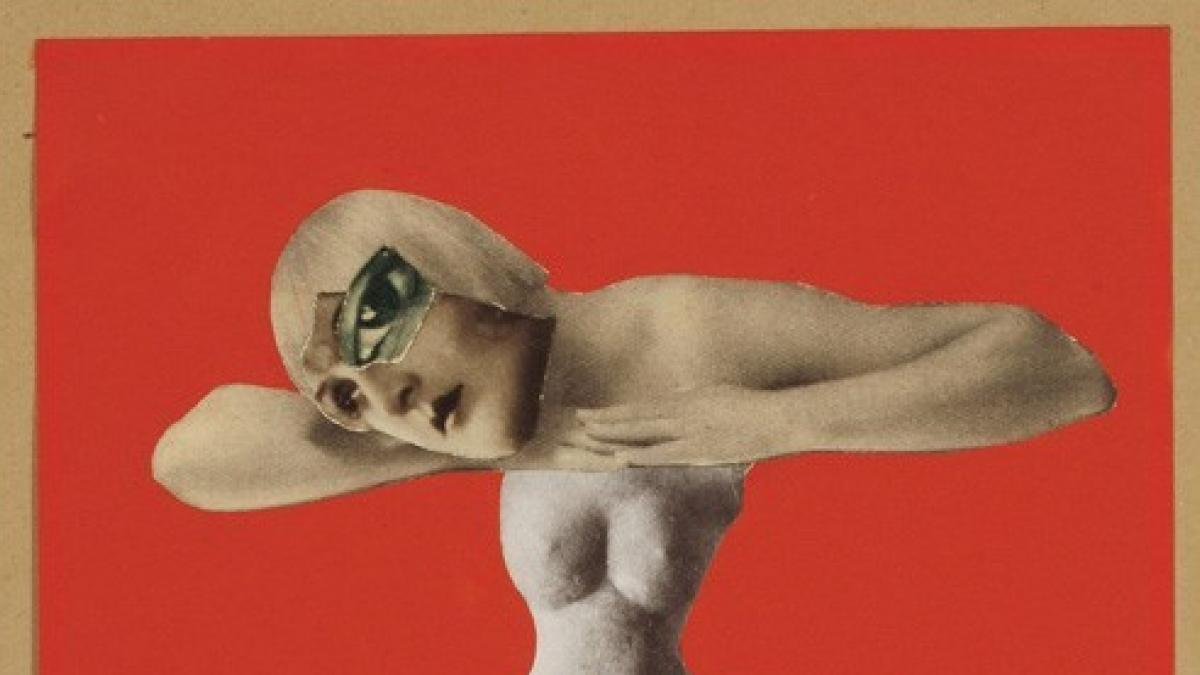 As far as unusual worlds are concerned, the collages of the multi-faceted Max Ernst and his impossible 19th century illustrations are a milestone. They raise the double perplexity of the out-of-date reference that digs deeper into its spectators as it becomes a subconscious expression: 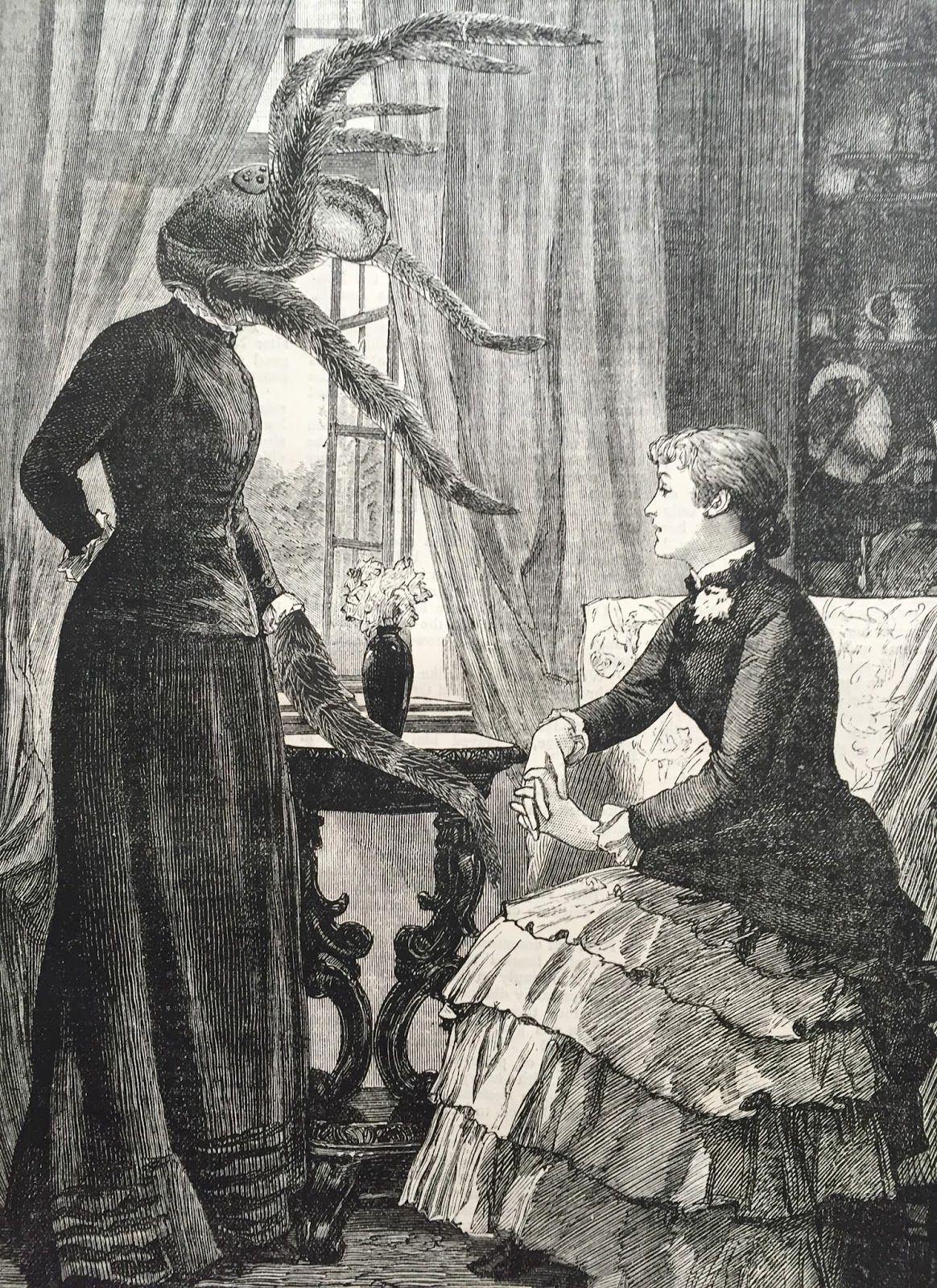 Or Grete Stern's powerful photo-montages, in which this subconscious expression is linked inextricably to her condition as a woman, and which in its metaphorical expression precede twentieth-century feminism: 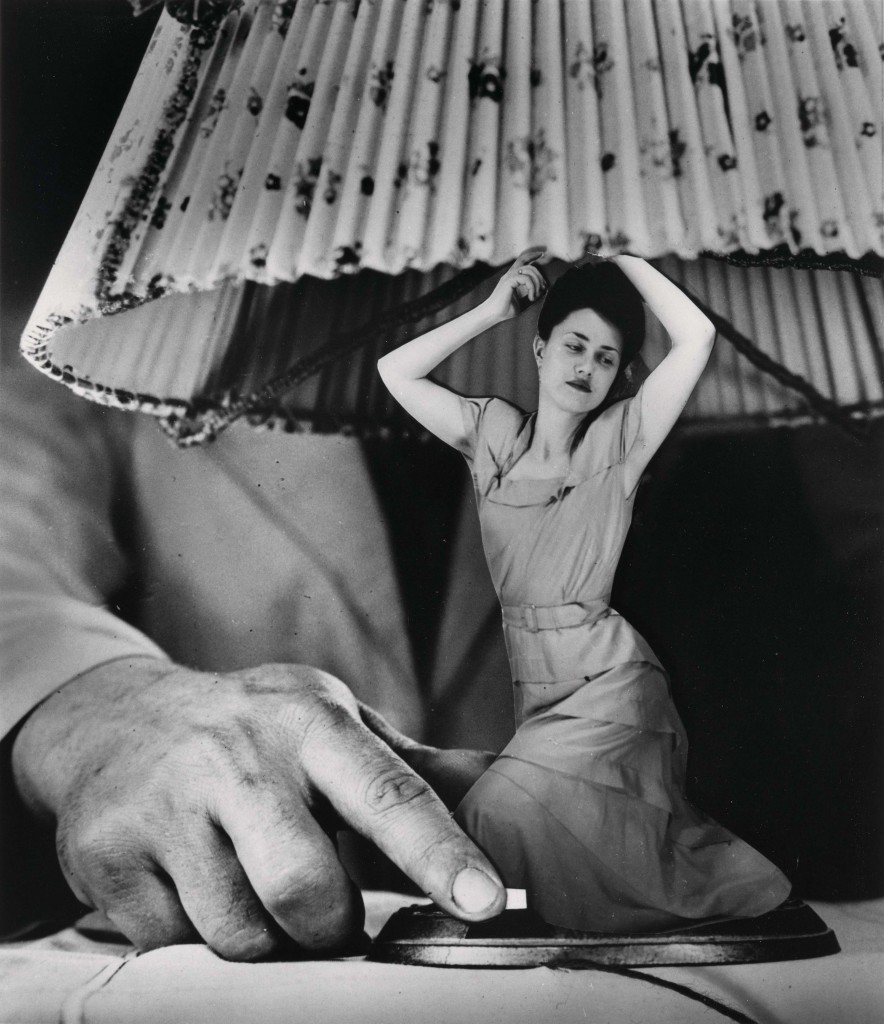 But let's talk about cinema. At first this idea of the collision of senses and image generation of the subconscious was translated into the cinema in early avant-garde films such as those of Man Ray, Hans Richter or Jean Cocteau. However, the expression closest to collage art that we have been talking about so far is animation, which finds its greatest surrealist exponent in the Czech Jan Svankmajer, a long-range legend whose career stretches from the 50s to just a couple of years ago, when he decided to retire. Svankmajer's moving collages also include three-dimensional objects: he is a well-known collector of all kinds of objects, especially natural history prints, shells, animal skins and bones, all of which can be found in a particular taxonomy of works such as 'Historia Naturalae' (Suita) from 1967:

The closest to Ernst and the collage understood from working with paper comes in works such as 'The Castle of Otranto' (1977):

Two important names in the history are the Poles Walerian Borowczyk and Jan Lenica, who began collaborating in the late 1950s on pieces like this:

Borowczyk ended up turning to "real action" cinema in brilliant and ironic works about eroticism, while Lenica immersed himself in the aesthetic world, closely related to Max Ernst, in works such as 'Labyrinth' (1962):

The (explosively imaginative) work of the also Polish Zbigniew Rybczyński can be considered to be related to the lore of Borowczyk and Lenica, although using new techniques and forms, with the use of the optical copier and the loops in his famous 'Tango' (1981), a masterpiece that won an Oscar in 1983:

On the other hand, the followers (and admitted fans) of Svankmajer's work are two American twins, the brothers Stephen and Timothy Quay.

In recent years, the Croatian artist Dalibor Baric has also become the heir to this aesthetic, in a version filtered through new technologies:

The Spectres of Veronica from Dalibor Baric on Vimeo.

In Spain, the works made by Iván Zulueta for the TVE program 'El último grito' in the late sixties (of which you can see a sample here: https://www.rtve.es/alacarta/videos/programas-y-concursos-en-el-archivo-de-rtve/ultimo-grito-recopilacion/1829851/), in a way that is more related to appropriation and pop art.

The humorous, surreal and critical use of the family archive and Franquist cultural heritage is well present in Isabel Herguera's work, of which 'Spain Loves You' (1988) is a brilliant example:

Continuing the trend of surrealist collage, employing a range of techniques, there are also artists such as Dostopos (the duo formed by Ana Pfaff and Ariadna Ribas), and Laura Ginès, who in a way recover the spirit of Grete Stern in a contemporary key:

And in its most delirious, transitory and irreverent version, we conclude with the collages of the Cordovan artist Beatriz Sánchez:

Let this collage of references and films serve you as a journey through a tradition that keeps renewing itself in exciting ways.