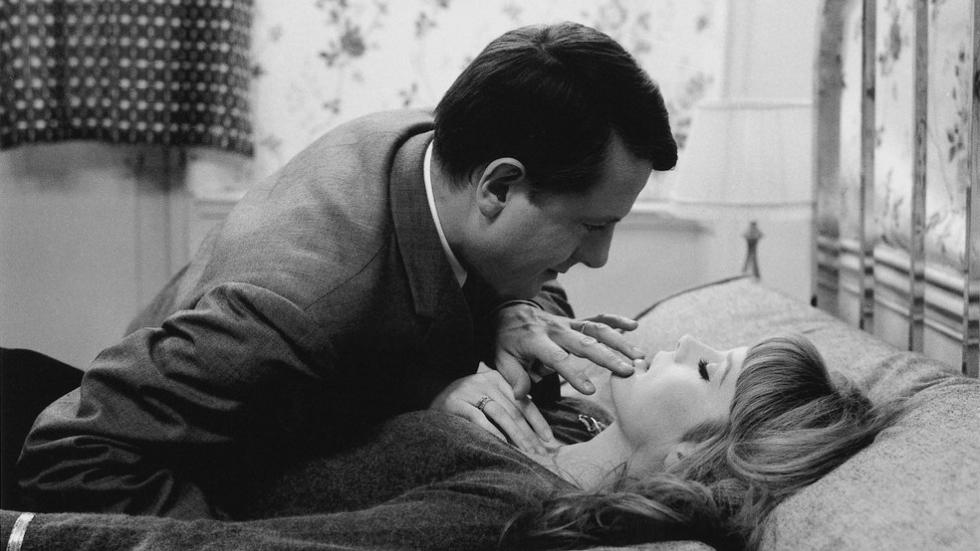 Investigating, thinking, writing and promoting cinema. Painstaking work thanks to which the world’s film legacy is known and is still alive, and to which Serge Toubiana (Tunisia, 1949) has devoted his life. With knowledge and intelligence, Toubiana, one of the key intellectual and artistic figures of the last 40 years, has diversified into different areas. As a critic, he worked as a journalist and later editor on the famous foundational Cahiers du Cinéma, and was also the author of numerous books on film. Between 2003 and 2016 he was director of the Cinémathèque Française, and since 2017 (and to the present) he is president of Unifrance. A work of preserving and promoting film, which has also led to documentaries about figures such as François Truffaut, Isabelle Huppert, Charles Chaplin or Amos Gitai. Toubiana has also directed the DVD editions of various films by François Truffaut, Maurice Pialat, Alain Resnais, Michael Haneke, etc. He was curator of the exhibition Renoir/Renoir in 2005, with Serge Lemoine, president of the Musée d’Orsay. He is also one of the leading experts on the life and work of François Truffaut, devoting a large part of his career to its recognition. As well as having interviewed one of the most charismatic directors of the Nouvelle Vague on numerous occasions, he also wrote, with Antoine de Baeque, the biography François Truffaut (1996), and with Kent Jones he made the documentary Hitchcock/Truffaut, which recounts the famous meeting between the French director and the maestro Alfred Hitchcock in 1962, materialized in the long interview of Hitchcock/Truffaut. Toubiana was also responsible for the exhibition Françóis Truffaut, which was in the Cinémathèque Française from the autumn of 2014 to the spring of 2015. 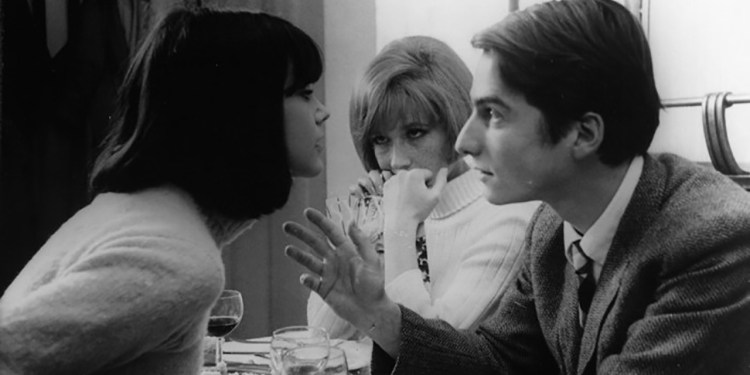 In this edition of the festival, the section Tour/Detour, devoted to rescuing modern classics, has the honour of accepting a carte blanche prepared by Toubiana in which he will present some of his fundamental films. As an expert in Truffaut, Toubiana chooses from among his filmography LA PEAU DOUCE (1964). A film in which Truffaut delves into the human condition and the confusing tangle of the amorous impetus, analysing with sensitivity and passion “once more, yet again, the subject that is the commonest cliché in the world: him, her, the other woman”, in Truffaut’s words. Jean-Luc Godard, undoubtedly one of the most influential figures of 20th century culture, is part of Toubiana’s selection through one his most sparkling, spontaneous films: MASCULIN, FÉMiNIN (1966), in which he hybridizes fiction and documentary to talk about youth and sex in the France of the 60s, their political and sentimental aspirations. For this, he allies with Jean-Pierre Léaud and Chantal Goya, and part of two stories by Guy de Maupassant. The selection is closed by Maurice Pialat, a filmmaker who, along with names like Jean Eustache, made up the generation prior to the Nouvelle Vague, that of the hangover from May 68. Without kid gloves, Pialat is the filmmaker who has portrayed most precisely the cracks and complexities of human relations, with its egoism, its despair and its ardour. NOUS NE VIEILLIERONS PAS ENSEMBLE (1972) is one of his key works, in which we are spectators of a love story that refuses to end, in a merciless chronicle of the deterioration of a couple. 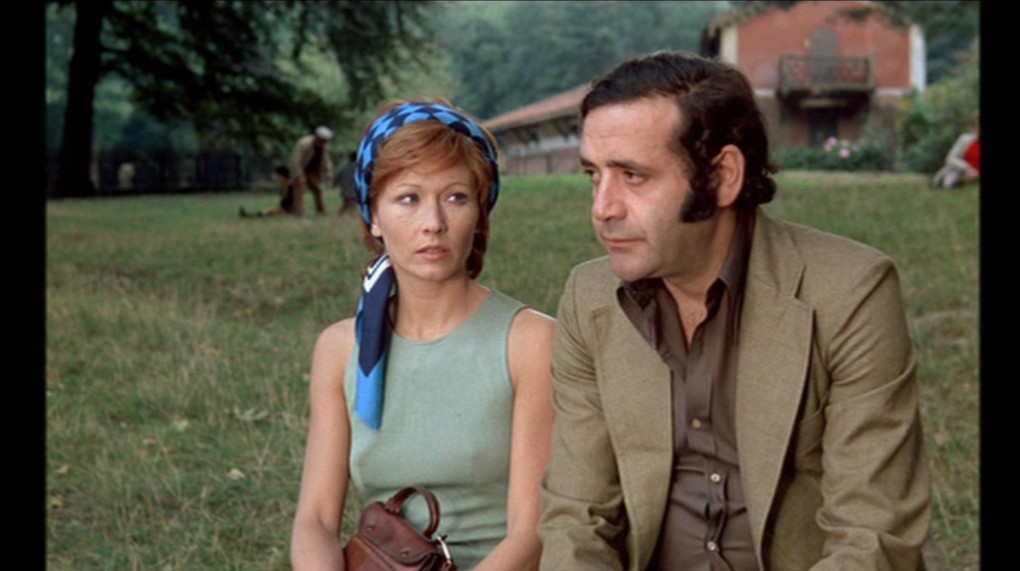