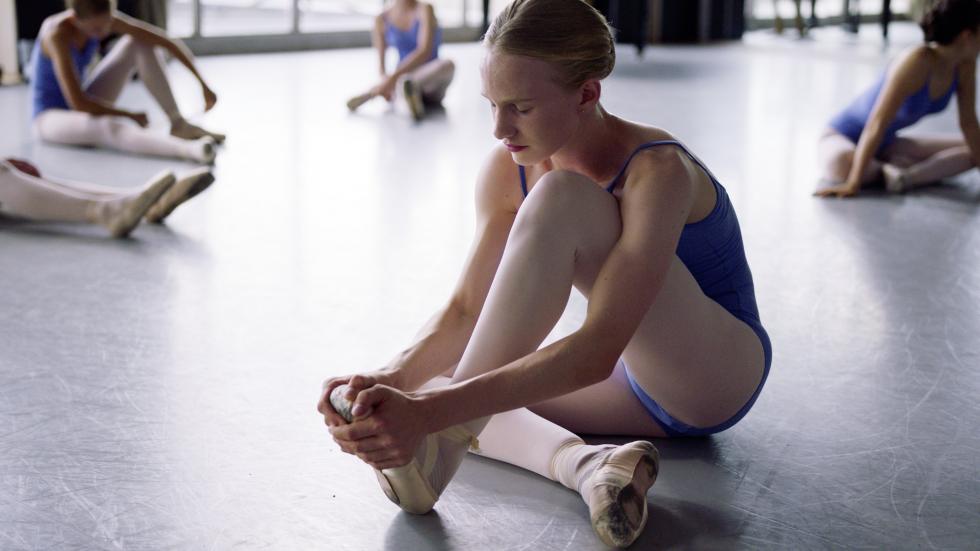 After years of close collaboration, thanks to which the nominations for the European Film Academy Awards are announced each year in the framework of the Seville Film Festival, the big year has finally arrived. The year in which the awards ceremony, which will take place in December, will be held in our city. A great honour, and also a great responsibility, which will make Seville –and European cinema- the focus of all attention. That is why this year the European Film Awards Selection 2018 has a special meaning for us, as it is comprised of the nominated films which will be the protagonists of that very special night of 15th December 2018. Along with the rest of the EFA nominations that make up our programme in this edition, the most admired and desired films of the year, which the Seville spectators welcome with passion and enthusiasm for they know that the EFA stamp is synonymous with quality.

And even though it may seem that a selection of the films nominated for such important awards will only bring established, predictable names, the fact is that in this year’s selection, in accordance with the restless spirit of the Academy, there is clear support for new values. The creators of the present (and of the future) are active within an Academy that does not sit back but welcomes new talent with open arms.

This is the case with the first films SCARY MOTHER, by Ana Urushadze, DIAMANTINO, by Gabriel Abrantes and Daniel Schmidt, GIRL, by Lukas Dhont, and BEAST, by Michael Pearce. The first, an unusual representation of a woman in search of “a room of her own”, among the monstrous, the dreamlike and the nightmarish; Diamantino, a brilliant cocktail of surrealism, pop culture and satirical humour; Girl, a pioneer in the profound, sensitive treatment of a subject long ignored, and Beast, a moving love story with dark duplicities.

We also have the eagerly awaited second films by directors who have recently disembarked on the panorama of European cinema, very personal looks to be followed closely. That is the case with WOMAN AT WAR, by Benedikt Erlingsson, who had great success with Of Horses and Men, and BORDER, by Ali Abbasi, who comes back after Shelley.

In this year when there has been so much talk about the former USSR through cinema, we also have the delicious view of the subject by Kirill Serebrennikov, through the immersion in the rock ‘n roll scene in Leningrad in the 80s of LETO – SUMMER.

Europe isn’t turning its back on the social problems it has, and that is also reflected in this selection. Wolfgang Fischer has tackled the theme of refugees and the human waves heading for the old continent in STYX, which calls into question the idea of the self-righteous European citizen. EL VIAJE DE NISHA, by Iram Haq, uses an autobiographical story to tackle a controversial subject to do with migration and the clash of cultures: the Pakistani families who live in Europe and send their daughters to their country of origin to “straighten out” their Europeanised behaviour. And lastly, MICHAEL INSIDE, by Frank Berry, questions the prison system and its usefulness for the reinsertion of prisoners into society.

Finally there is room for black comedy with a selection that is both varied and representative: this section has one of the films most eagerly awaited by the public, THE HOUSE THAT JACK BUILT, by the Danish director Lars von Trier, and BUENOS VECINOS, by Hafsteinn Gunnar Sigurðsson, which portrays a smallminded neighbourhood that could well be an extrapolation of society. 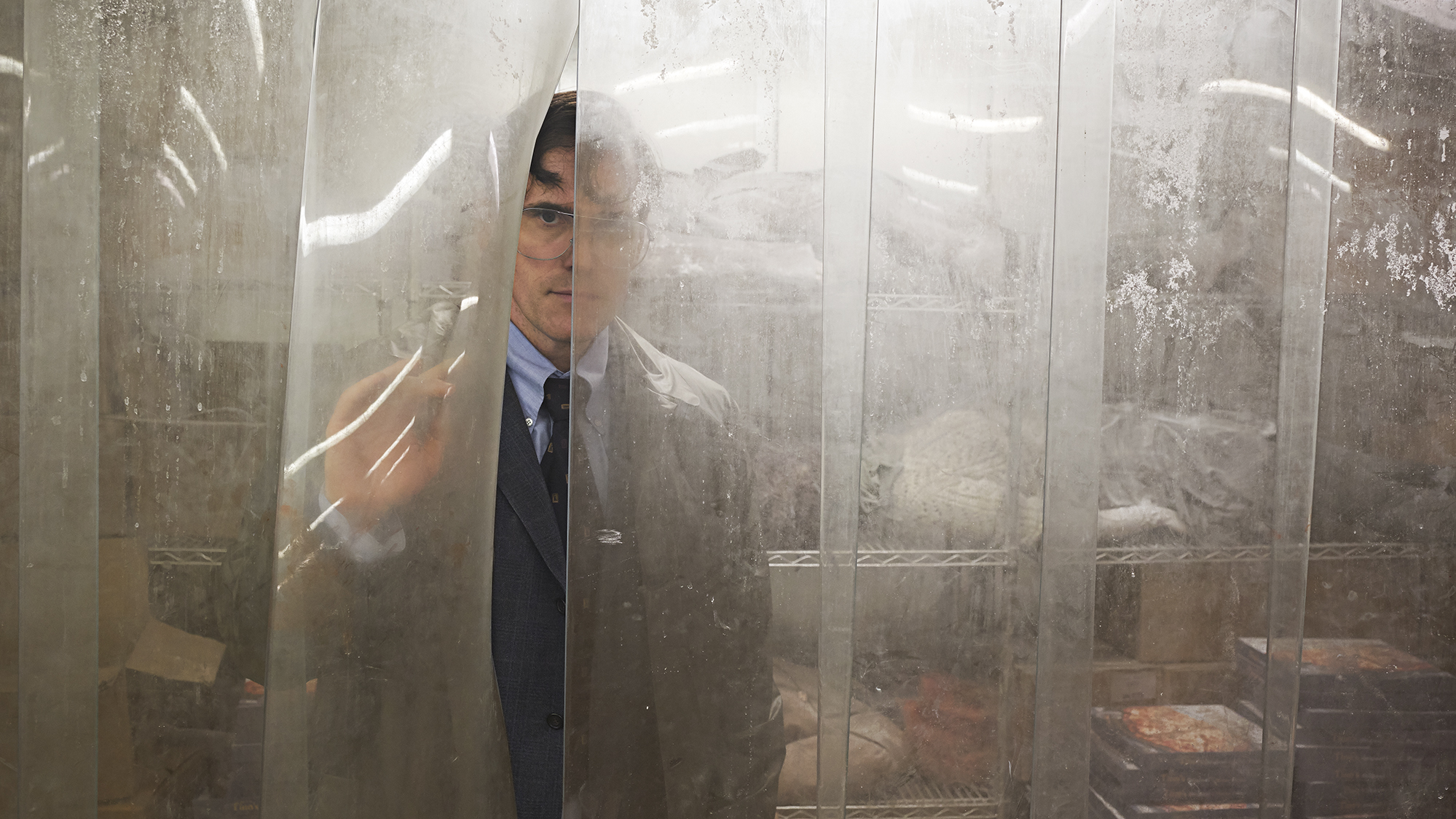