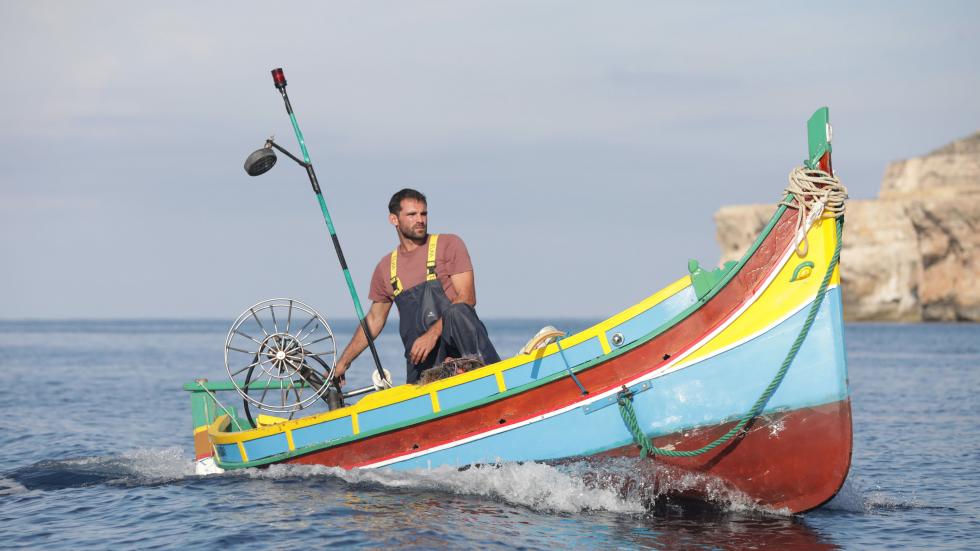 Maltese fishermen have been fishing for centuries in their brightly coloured wooden boats, the "luzzu". For young people like Jesmark, however, it is becoming increasingly difficult to make a living in the resource-constrained Mediterranean and against a legality that harms the most fragile economic sectors of the ecosystem it claims to protect. Alex Camilleri's debut feature, which had its world premiere at the Sundance Film Festival, is based on the employment dilemma faced by the protagonist between maintaining the trade of his ancestors or making a better living for his family, revealing one of the most authentic and vibrant corners of the Mediterranean.

Born in Malta in 1985, holder of dual US citizenship, Alex Camilleri studied English literature and documentary filmmaking at Vassar College. His thesis project, Still Here (2010), won Best Student Documentary at the Emerging Filmmaker Showcase in Cannes. In 2016 he was selected for the Sundance Institute's Editing Intensive, where he collaborated on the editing of Rachel Israel's Keep the Change (2017), Best Film and Best New Director at Tribeca 2017 and FIPRESCI at Karlovy Vary. Collaborating with filmmaker Ramin Bahrani on editing tasks (on titles such as Fahrenheit 451 and At Any Price), Camilleri has made several short films, such as Elli and the Astronaut and Prickly Pear, making his feature debut with Luzzu (2021), which premiered at the Sundance Film Festival 2021.