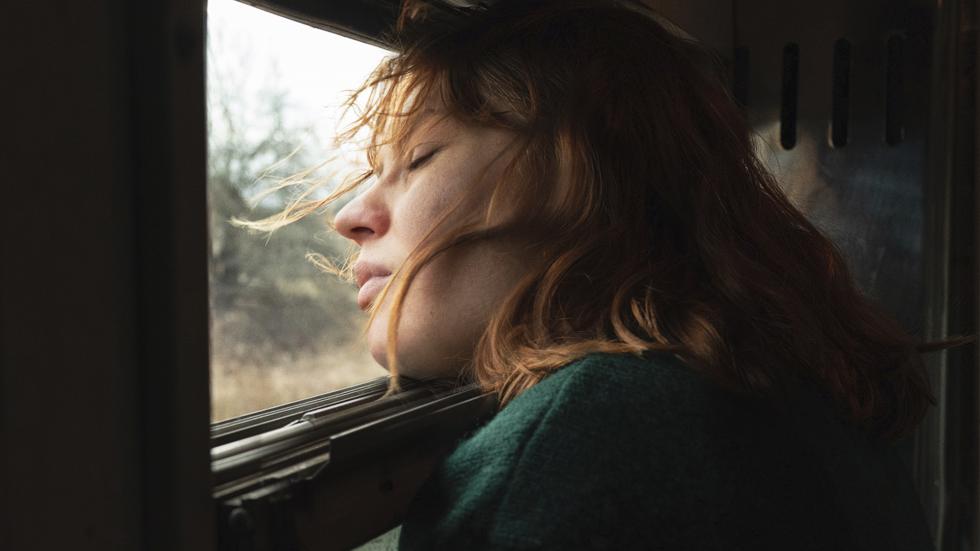 The new film by the man responsible for Olli Mäki's The Happiest Day in the Life of Olli Mäki not only won the Grand Jury Prize at the last Cannes Film Festival, it also won the hearts of critics and audiences more than any other title in competition. A Finnish archeology student (Seidi Haarla, a revelation) and a Russian miner (Yuri Burisov, his country's most glittering male star) play two opposite souls destined to understand each other in this perfect combination of railway road movie and romantic comedy against the tide. A 'Before Sunrise' through post-Soviet Russia that takes us with humor and warmth to the confines of the North Pole.