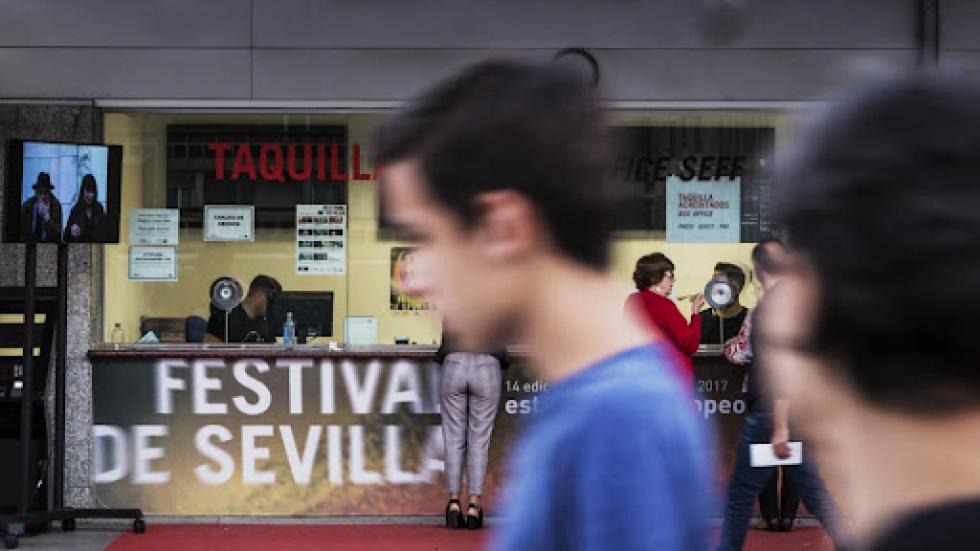 THE SEFF'S 18th EDITION SEASON TICKETS ARE NOW ON SALE

These tickets, on sale now through the festival's official website, include one general admission ticket and three discounted tickets for young audiences, as well as for those over sixty-five years of age and the unemployed.

Seville, 13 October 2021 - The Seville European Festival, to be held from the 5th to the 13th of November, is getting the final details ready for its eighteenth edition and has now launched the sale of season tickets for the screenings that will be held in the different sections of the official programme.

Those interested in purchasing this type of admission tickets can find out about the different kinds of passes and their prices at this link, where they can also be purchased.

In order to comply with the health measures and protocols derived from the pandemic, the screenings of the Festival, whose official venues are Teatro Lope de Vega, Teatro Alameda and mk2 Cinesur Nervión Plaza, will have a COVID-19 protocol that will be constantly updated according to the competent health authorities.