Seville, 27 September 2021.- In its eighteenth edition, the event is once again committed to local talent that has opened frontiers, in this case through Seleka Muñoz (Seville, 1982), artist, cultural activist and one of the pioneering names of graffiti in Andalusia with a long career on the international scene. Seleka's poster for the eighteenth edition of the festival is inspired by the light of Seville, bringing to the canvas one of the universal symbols of the Andalusian capital.

A festival that, after the complexity of the 2020 edition, maintains its competitive and in-person nature and recovers, as long as the health authorities so indicate, 100% of the capacity allowed in the official venues, such as the Lope de Vega Theatre, the Alameda Theatre and the mk2 Cinesur Nervión Plaza cinemas.

This was stated at a press conference by José Luis Cienfuegos, Director of the Seville European Film Festival, and Antonio Muñoz, Deputy Mayor and Delegate for Urban Habitat, Culture and Tourism of Seville City Council, at an event during which the image of the poster, created this year by the artist and curator Seleka, was presented. María Luisa Gómez, Delegate for Education, Isabel Ojeda, Director General for Culture of Seville City Council and María Pía Halcón, Director General for Cultural Innovation and Museums of the Ministry of Culture of the Andalusian Regional Government, also took part in the presentation, which was supported by Sevilla City Office. 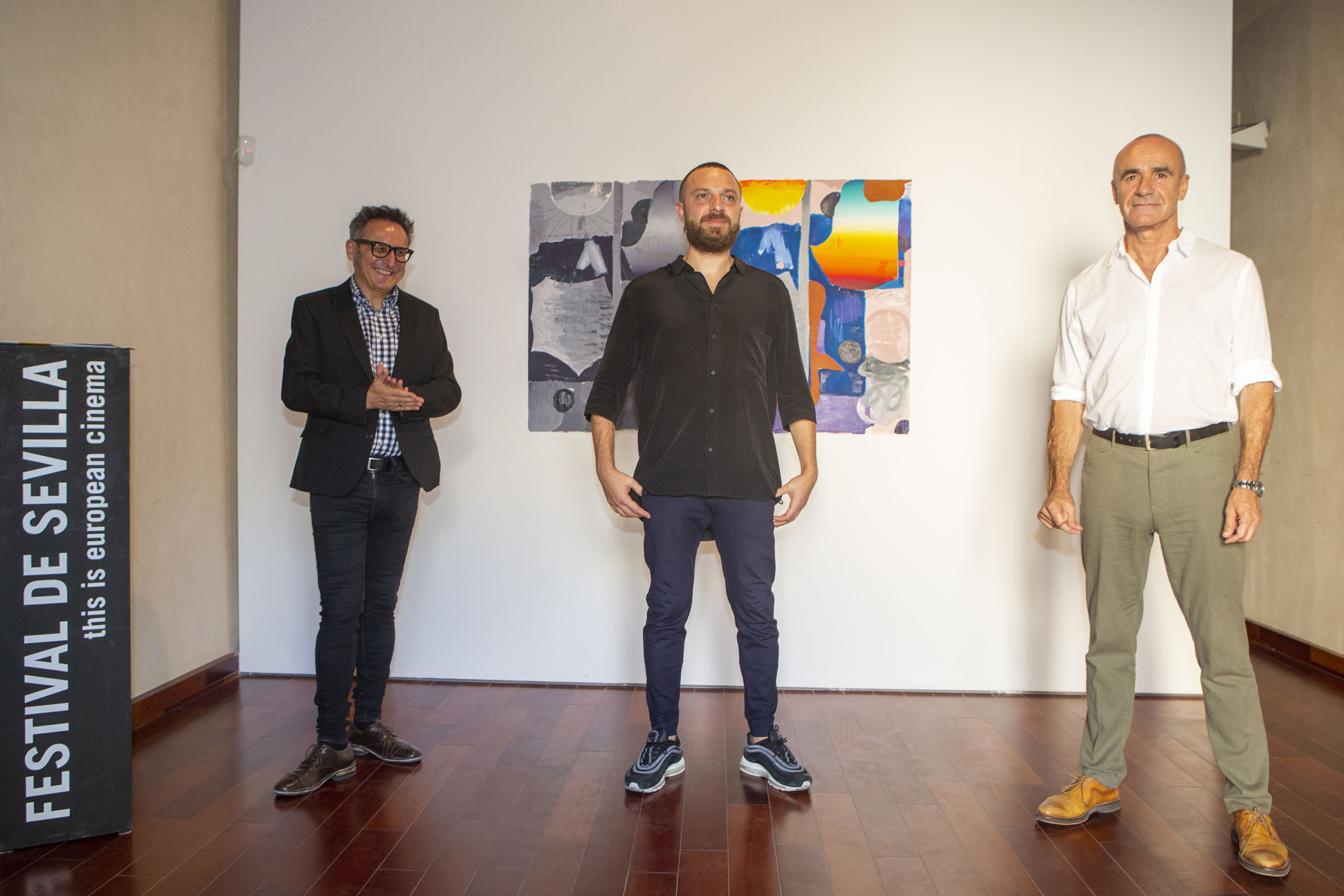 The event also served to announce in advance some of the titles that form part of the Official Section of the Seville European Film Festival, "the most forceful and polished selection in the 18-year history of this event", declared José Luis Cienfuegos in his speech. These works join those already announced weeks ago corresponding to the sections The New Waves and Endless Revolutions.

"This autumn, Seville will breathe cinema once again with this ambitious new edition of the SEFF, an event with a huge national and international presence. Through the programming and design of this great cultural gathering in our city, we are going to consolidate our regular audience and expand it through quality, top-level offerings," explained the delegate for Urban Habitat, Tourism and Culture, Antonio Muñoz. 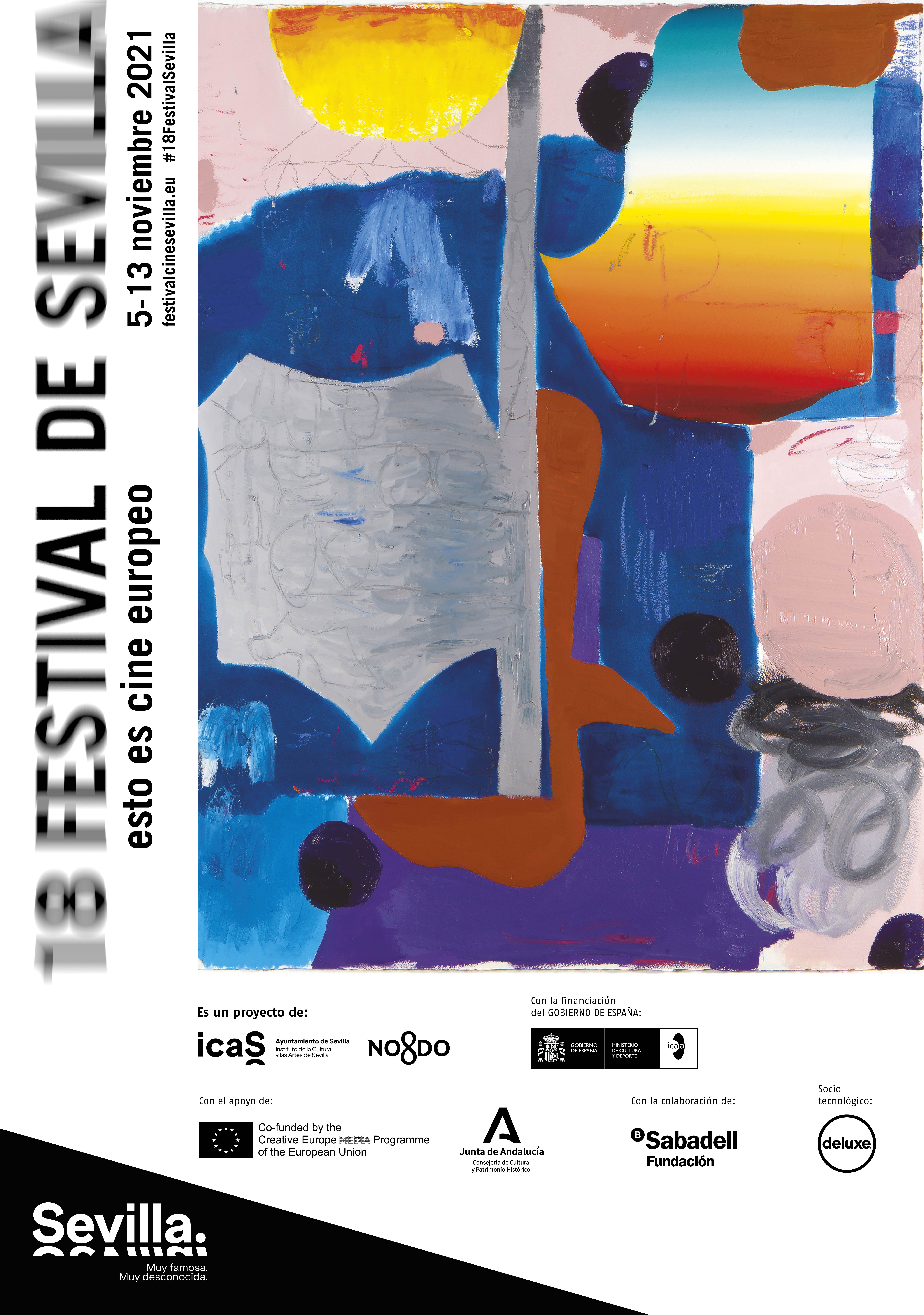