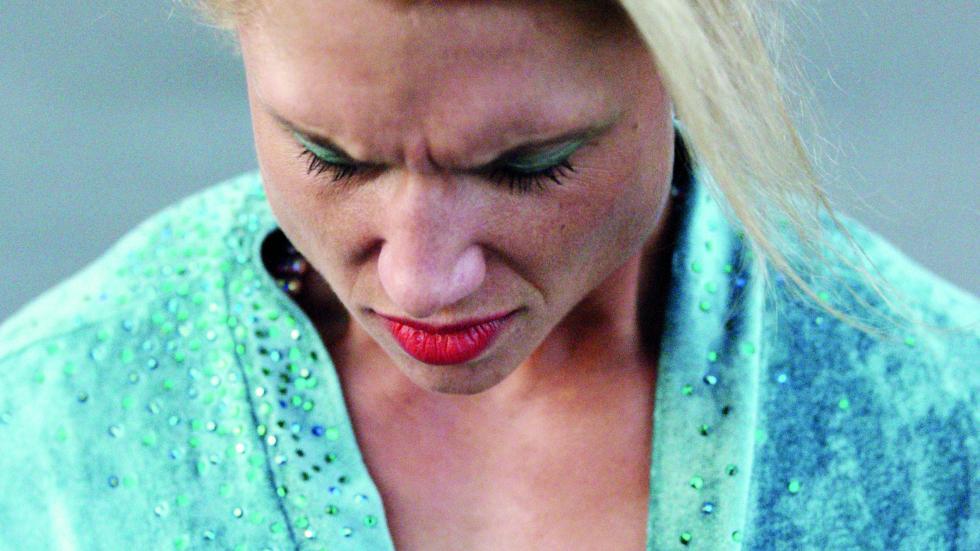 Backed up by two awards at the last Venice Festival, where it moved the audience at the Giornate degli Autori, 'Joy’ comes to the #15FestivalSevilla to compete for the Gold Giraldillo in the Official Section. It is directed by the Austro-Iranian Sudabeh Mortezai, and is the result of many conversations that the filmmaker had with sex workers, in what has ended up being a moving portrait, from an empowered feminist perspective, of the crisis in the migratory policy in Europe, through the eyes of a young Nigerian woman trapped in a prostitution network. Different kinds of emotions appear in the first work by Parisian Elsa Amiel. Having worked as assistant to directors like Raoul Ruiz or Bertrand Bonello, she makes her debut with 'Pearl', an unusual mixture of motherhood and body building: the protagonist (Julia Föry, who makes her debut as an actress after competing for years) is reunited with her son in the middle of the competition that could raise her career to infinity. Mortezai and Amiel, two gazes by women who, in addition, shared their passion and experiences with the audience who came to the Nervión cinemas. 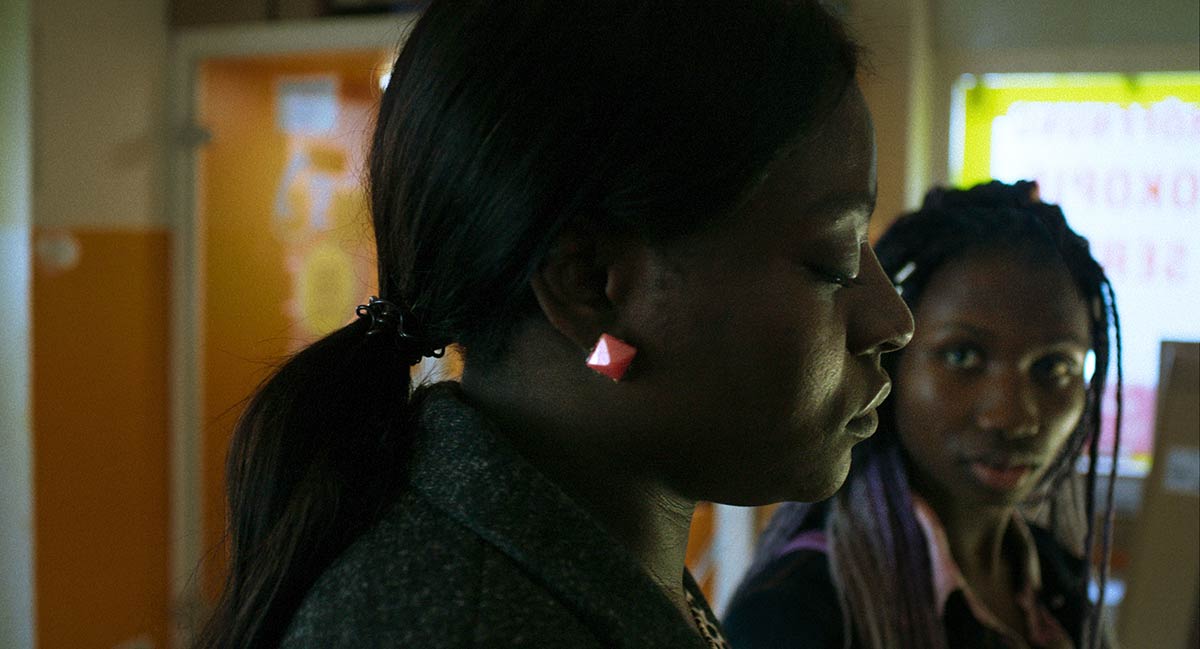 Going back to the screenings and the Official Section, literature and the fight against repression have their quota of protagonism: Sergei Dovlatov is an essential name in contemporary Russian literature. An author who was banned and finally exiled, he never gave way to the demands of the iron communist system. Aleksey German Jr. captures, in 'Dovlatov', the life of the writer during six days in the Leningrad of 1971, shaking in a cocktail the author’s conflictive rebellion against the strict rules that marked the soviet state along with his family problems with his ex-wife and his daughter. The film, which shares the irony of the novelist’s texts, won the Silver Bear for Artistic Contribution at the last Berlin festival. 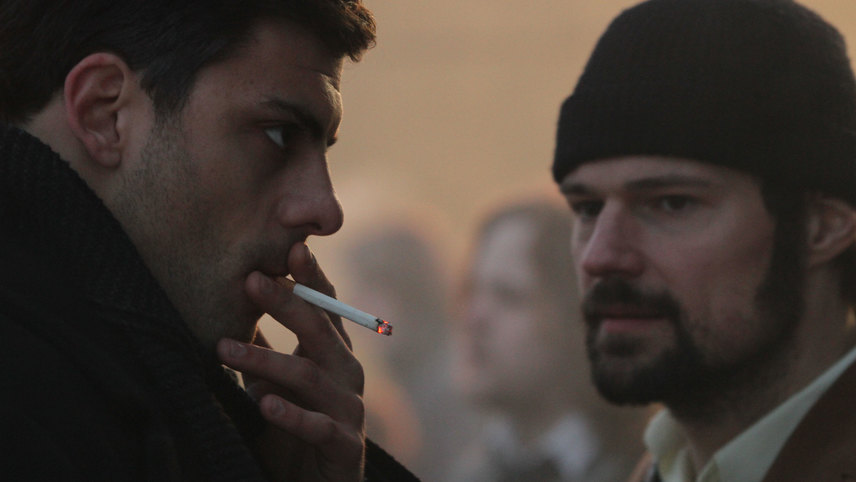 Nonconformist and not afraid to travel sensitive roads, the films in The New Waves offer five titles today: two of them, 'You Have the Night' and 'Adam & Evelyn', look at personal stories marked deeply by socio-political circumstances. The former, directed by Ivan Salatic, delves into the crisis which the capitalist promise left in some little towns belonging to the former communist block: in this case, a town in Montenegro suffers the bankruptcy of the ship yards that fed them. In 'Adam & Evelyn', by the German Andreas Goldstein (who will participate in a talk at the end of the screening in the Nervión cinemas), the tone is very different, much more luminous, narrating the romantic ups and downs of a couple in the middle of the fall of the Berlin Wall.

Directed by Aleksey Fedorchenko, 'Anna's War' travels to Nazi occupied Ukraine to tell in an unconventional way the adventures of a little girl, the survivor of a massacre, who hides in a chimney from the terror of the German soldiers. The New Waves-Non Fiction offers two titles: in 'Young and Alive', Matthieu Bareyre takes the camera out on the streets of a Paris marked by the demonstrations of the nuit de bout (the French equivalent of the social movements of 15M) and by the jihadi attacks, to gather the confessions of strangers with whom he meets in the middle of the night. In 'La Estrella Errante', the Galician Alberto Gracia (winner of the Fipresci award at Rotterdam with 'El quinto evangelio de Kaspar Hauser) brings his formal radicalness to the construction of a puzzle in which there are pieces such as drugs, loss and punk music, accompanying the reality of the person who was leader of the group Los Fiambres, which had a certain repercussion in the underground movida of the 80s.

From Andalusian Panorama, and within the Canal Sur Radio y TV Gala, there will be a screening of 'Jaulas', by the Seville director Nicolas Pacheco. Estefanía de los Santos and Antonio Dechent feature in this colourful fable set in a framework of marginalization. The same section, confirmation of the firm support which the Seville Festival gives to cinema produced in Andalusia, offers two sessions of short films, with works that show a formal diversity and the use of multiple genres. 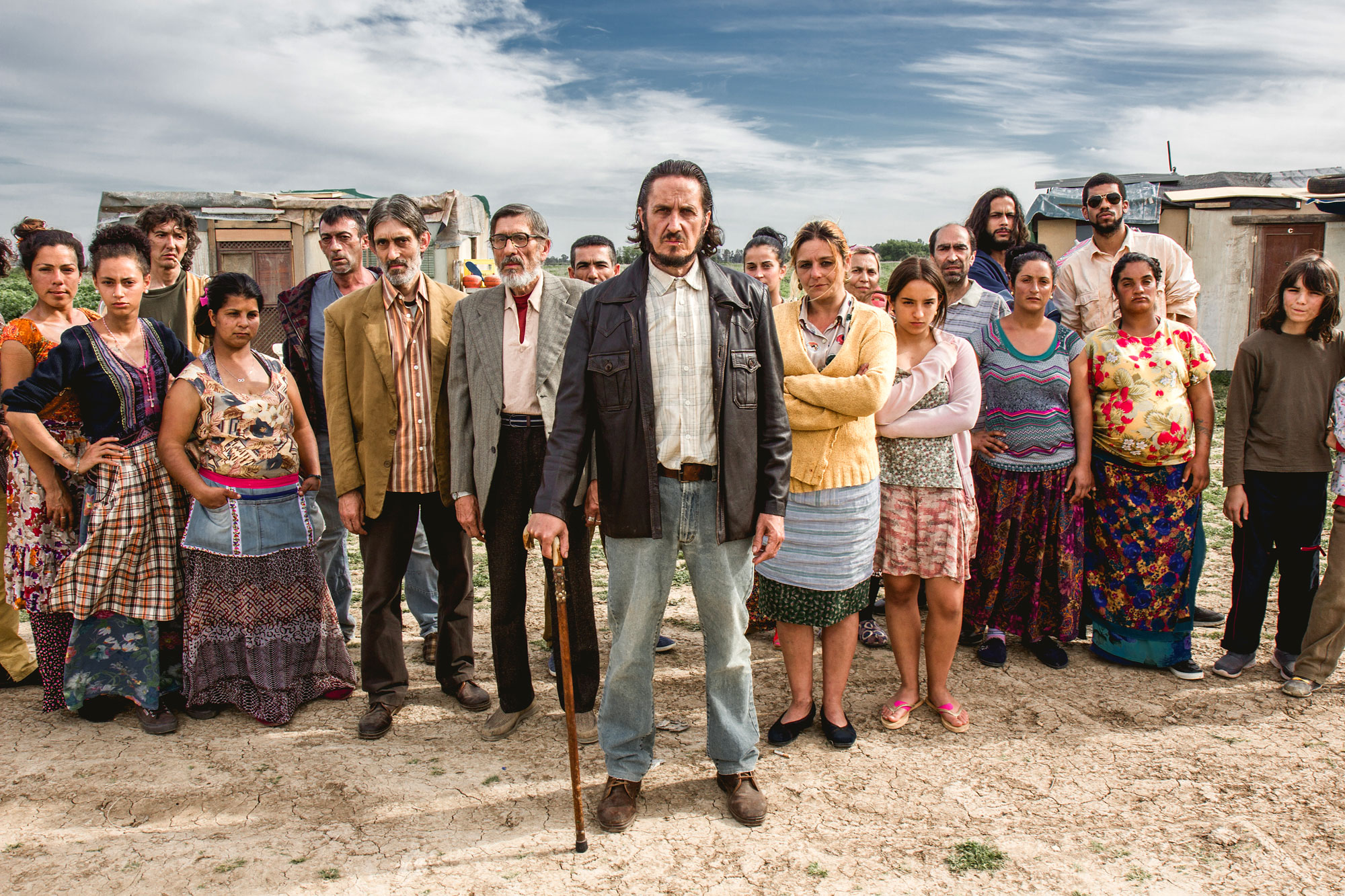 The street riots which happened in London in 2011 feature in the look which Jamie Jones turns on an adolescent squatter who tries to survive a broken home and the lack of any future perspectives in 'Obey'. The English filmmaker will talk about all this after the screening. The protagonist of ‘Jellyfish’, by James Gardner, is also an adolescent and British, and she also has family problems, but in this case she tries to deal with them with an unusual talent for comedy: the stand-up clubs will be her salvation. The film will be shown in a special session for students.

And among the films from the EFA Selection today, a (very) strong dish: “The House that Jack Built’, or the return of Lars Von Trier, a filmmaker used to controversy. Matt Dillon plays the Jack of the title, a psychopath who starts to grow careless with his, to date, methodical murders.  In the same section, there is 'Leto - Summer', a delicious look at the past of that USSR that was starting to escape from the communist isolation: the director Kirill Serebrennikov, under house arrest for his opposition to Putin, signs the portrait of young people who were living the effervescence of the rock scene. The second instalment of the shorts which won awards at festivals, and which will include the EFA nominees, and which make up the selection Short Matters!, includes German, Ukrainian, Belgian and English titles.

Accustomed to working on the sidelines of the industry, the German Alexander Kluge and Pablo Llorca, from Madrid, present their latest works in the Endless Revolutions section. A signatory of the famous Oberhausen Manifesto, the starting point for the New German Cinema in the 60s, and an important writer and philosopher, Alexander Kluge presents 'Happy Lamento', which was shown at the last Venice Festival, and which he signs along with the Filipino artist Khavn. It is an unclassifiable work in which there is room for street wars in Manila and circus, King Kong and the legendary song by Henry Mancini, 'Blue Moon'. Pablo Llorca comes back to the festival (after winning an award which his previous film 'Ternura y la tercera persona') with 'El viaje a Kioto', a tragi-comedy which talks of success and decadence through the figure of a musician who was a star during Madrid’s movida. 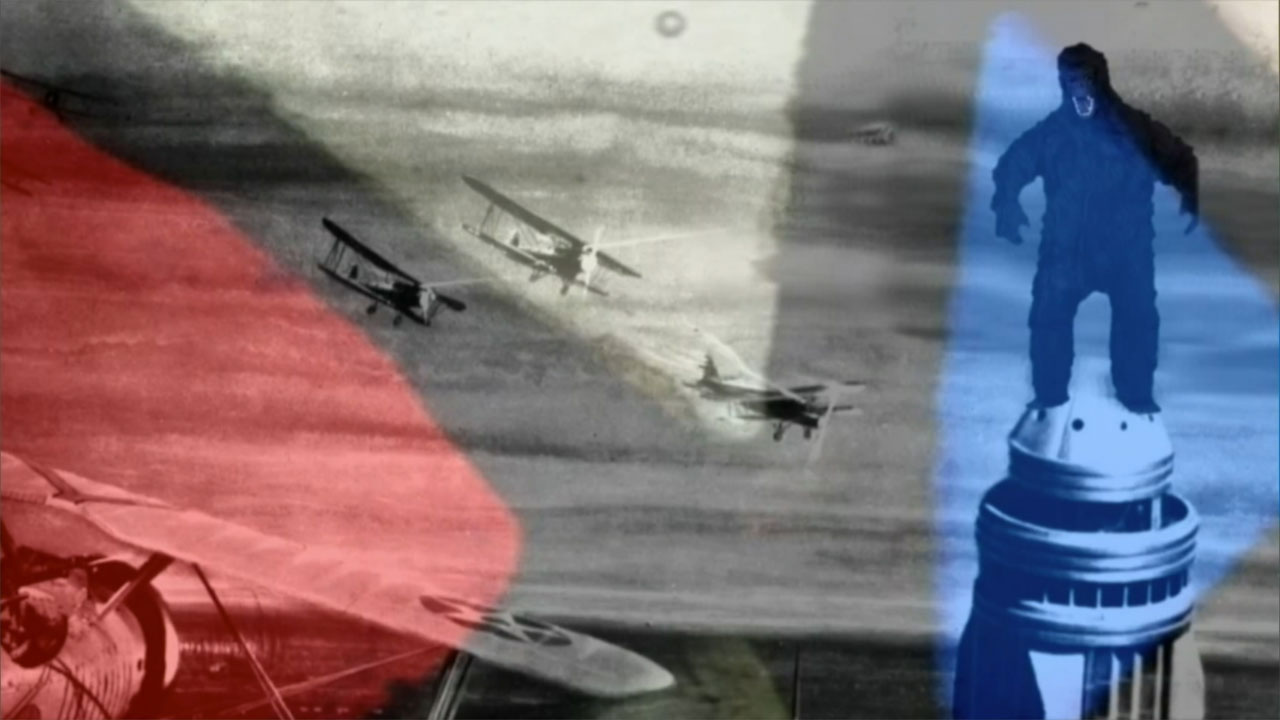 This Wednesday will be the day when Serge Toubiana closes his carte blanche programming Tour/Detour: after proposing Truffaut and Godard, he will present 'Nous ne vieillirons pas ensemble', by Maurice Pialat. The festival will continue with its tribute to Ula Stöckl (with the double programme 'Don't Talk About Fate' and 'Old Song') and with its Found Rituals, which this time will recover 'Axut', filmed by Jose Mari Zabala in 1975: a metaphysical, poetic and humorous circus, rooted in Basque culture, and which will be accompanied by the short film 'La noche para los nocturnos', by Ander Parody.

Wednesday will be the day chosen for two very special activities: on the one hand, and given the inclusion in The New Waves-Non Fiction of Corneliu Porumboiu’s documentary 'Infinite Football', threre will be a special football match: adopting the new rules of infinite football suggested in the film. Professionals from cinema (including Pablo Molinero, star of 'La Peste', and other members of the team of the Movistar series) and from football (the female teams from Betis and Sevilla) will play in a game that will be held in the Centro Deportivo San Luis at 12:30 midday.

The Nervión cinemes will host a session of live music that unites the past (there will be a programme of film material from the Archive of the Filmoteca de Andalucía shot before 1936, and which documents life styles of the society of the time) and present (the contemporary music of Montjuïc).

And as always, music will end the day in the Sala X, with the performance by El Petit de Cal Eril + Guantá + DJ Marieta DJ-Yé.