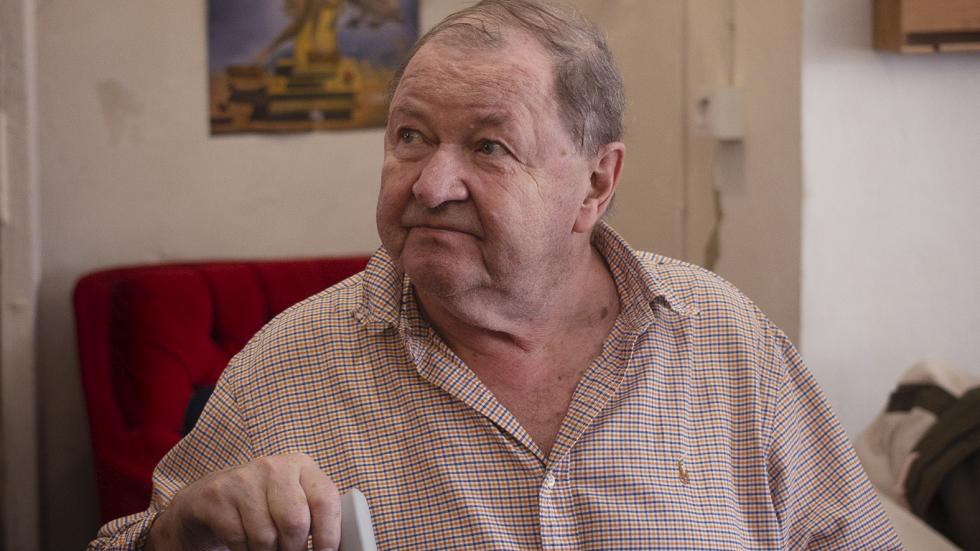 TRETHREE ACTRESSES AND TWO DIRECTORS, HONORARY AWARDS AT THE FESTIVAL

In its 15th Edition, the Seville Festival will grant four honorary awards in recognition of excellent professional careers: Valeria Golino and Roy Andersson will receive them during the opening gala. Abdellatif Kechiche and Emmanuelle Devos will receive theirs during the closing gala. Paz Vega will receive the award given by Canal Sur Radio y TV within the framework of the festival.

HONORARY AWARDS AT THE #15FESTIVALSEVILLA

Two filmmakers with long careers, a director who has come from acting and a prestigious actress. Three very different profiles which the #15FestivalSevilla (9-17 November) will recognise with its honorary awards: author of a filmography both fascinating and disconcerting, the Swedish director Roy Andersson won the Golden Lion at the Venice Festival 2014 and the EFA Award for Best Comedy with his last film ‘A Pigeon Sat on a Branch Reflecting on Existence’, which closed what was called his Trilogy of Life (the other two: ‘Songs from the Second Floor’ and ‘You the Living’). The three form part of  the retrospective which the festival is dedicating to him this year, along with two of his short films, a medium length film and two other features: ‘A Swedish Love Story’ and ‘Giliap’.  A creative body of work that has earned him the Honorary Giraldillo which he will receive during the festival’s opening gala. 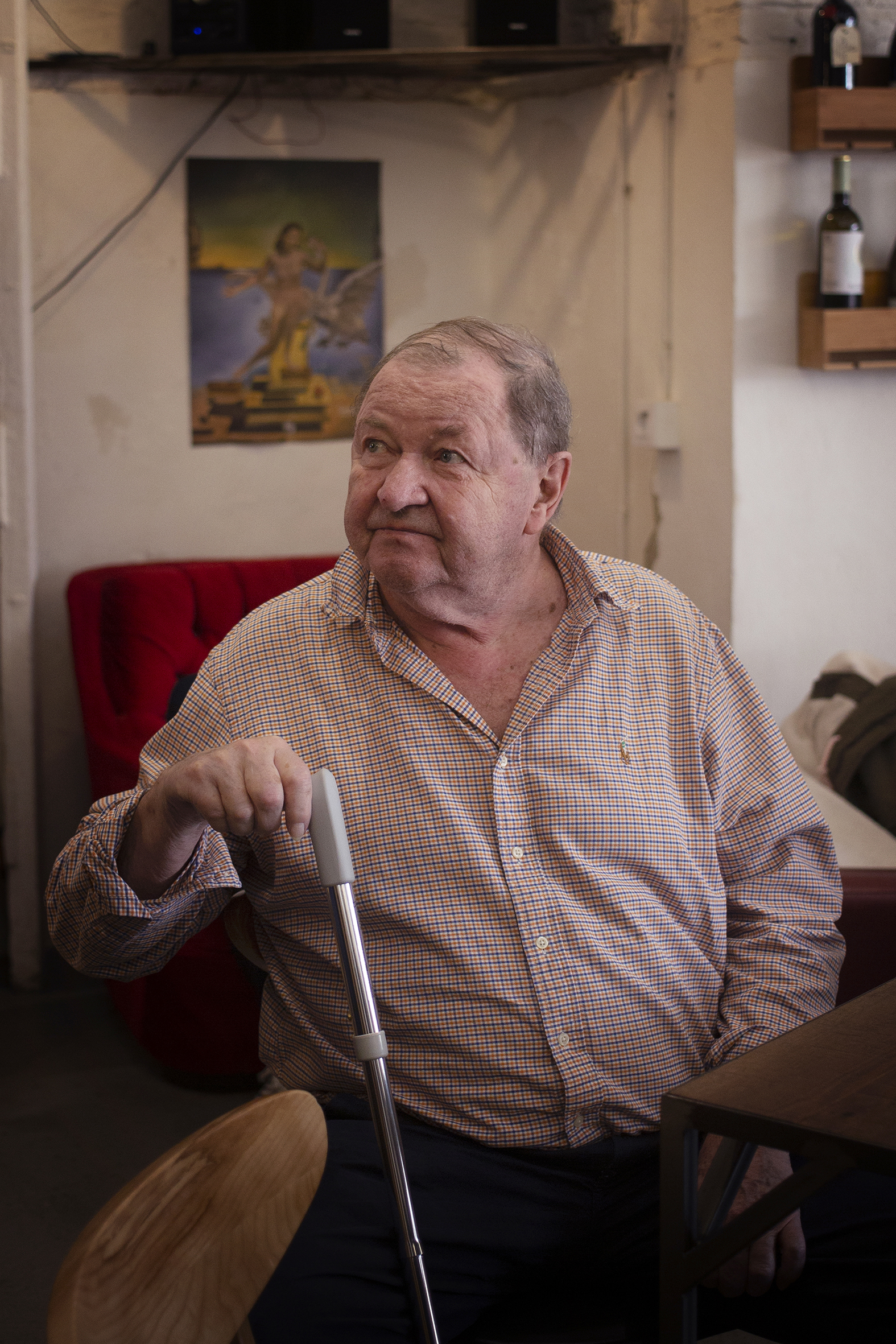 That will also be the Italian Valeria Golino’s night, as she will receive the City of Seville Award for her career as an actress and filmmaker. From her time in Hollywood, becoming known with 'Rain Man', 'Hot Shots!' or 'The Indian Runner', Golino grew more as an actress on her return to her home country, with works such as 'Respiro', 'Quiet Calm' or 'Human Capital'. After making her debut as director with 'Honey’ (2013), she will present her second feature 'Euphoria' in Seville and talk with the spectators in the Nervión cinemas. 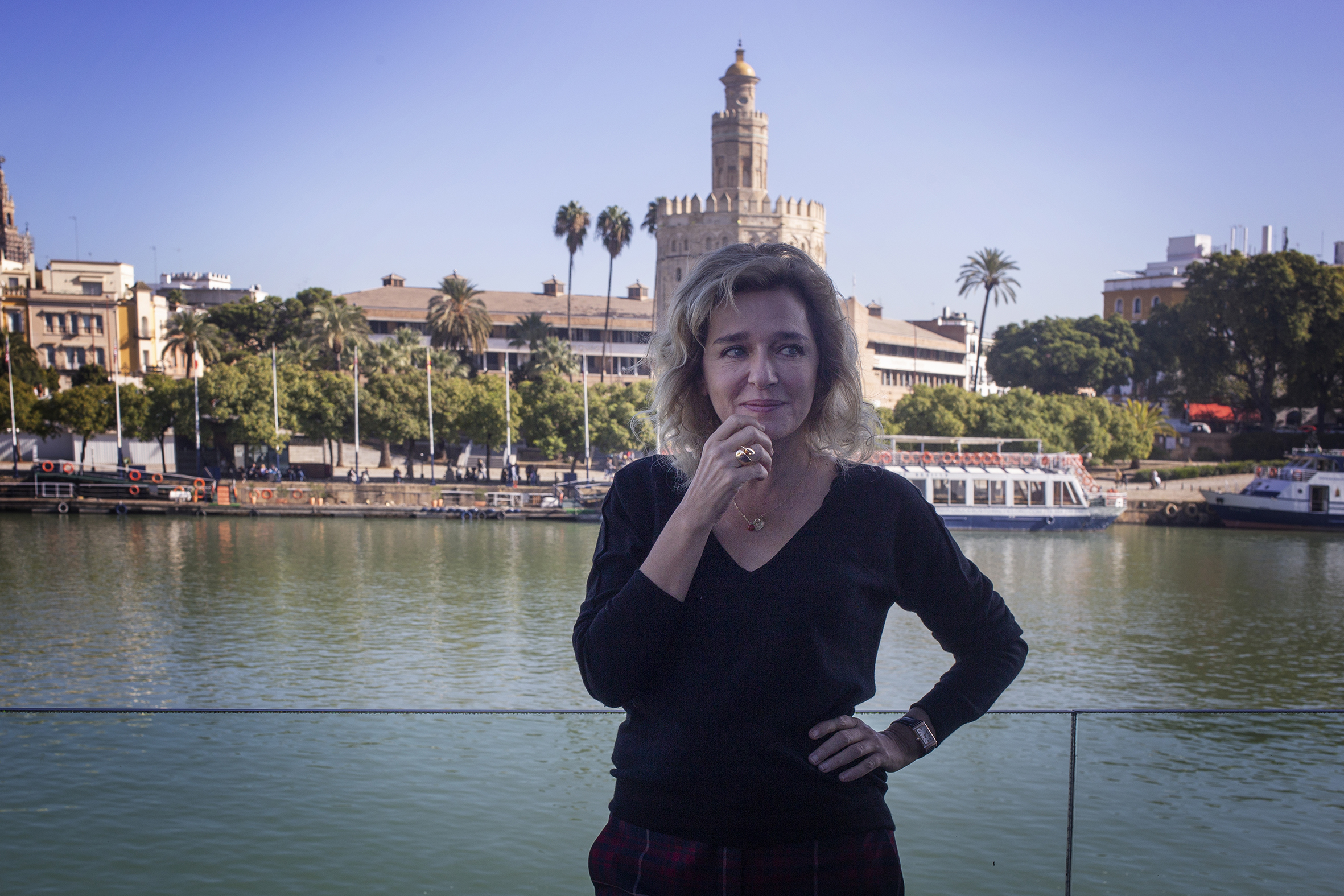 Another filmmaker who during his career has combined auteurism with commercial success is the Tunisian Abdellatif Kechiche, winner of the Palme d’Or at the Cannes Festival with the extraordinary (and very controversial) 'Blue is the Warmest Colour'. It will be at the closing gala that the second Honorary Giraldillo will be presented to Kechiche who, during the festival will present his latest film: 'Mektoub, My Love: Canto uno'. That last night of the festival will also be for Emmanuelle Devos: protagonist of 'Amin', by Philippe Faucon, which is part of the programme. Devos will receive the City of Seville Award, for a career in which her works with Arnaud Desplechin have shone ('Kings and Queen', 'A Christmas Tale') or Jacques Audiard ('Read my Lips', for which she won the Cesar, 'The Beat that My Heart Skipped'). 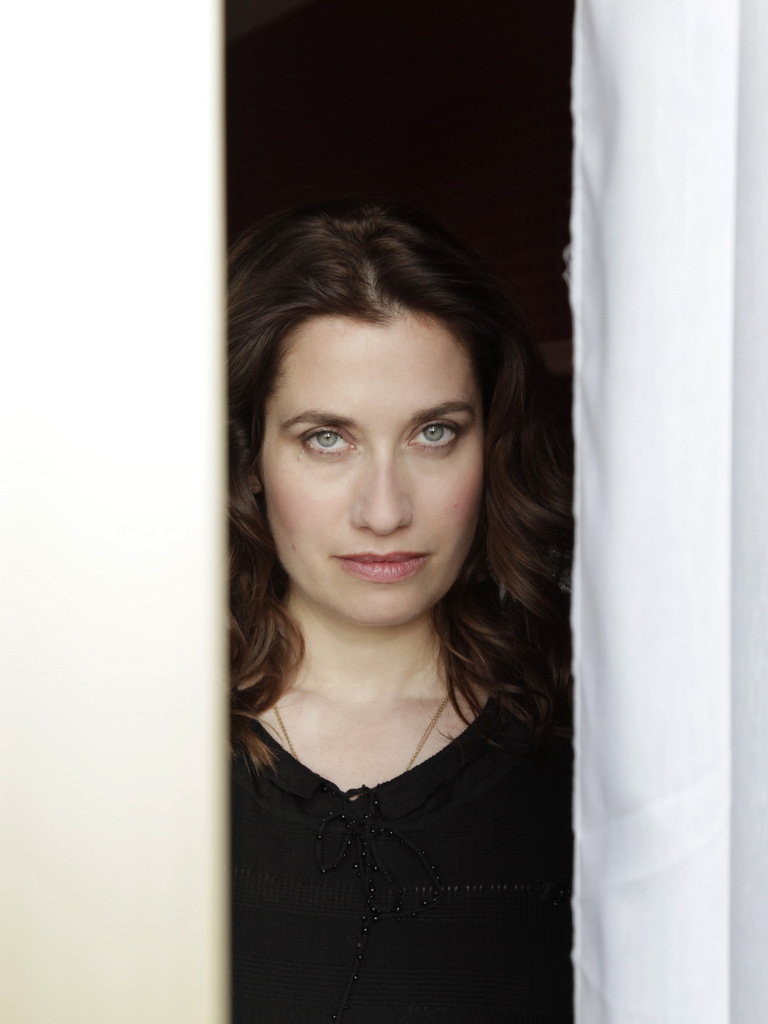 In this way, Andersson, Kechiche, Devos and Golino will follow in the steps of award winners in previous editions such as the brothers Paolo and Vittorio Taviani, Ben Kingsley, Tryne Dyrholm, Patrice Chéreau, Vincent Lindon or Valeria Bruni Tedeschi.

The Seville actress Paz Vega (very popular since the times of the series '7 vidas'; protagonist of titles such as 'Lucía y el sexo', 'El otro lado de la cama' or 'Carmen', and with a broad international career with titles such as 'Spanglish', 'The Spirit' or 'Grace of Monaco') will receive the Career Award given by Canal Sur Radio y Televisión within the framework of the Festival. 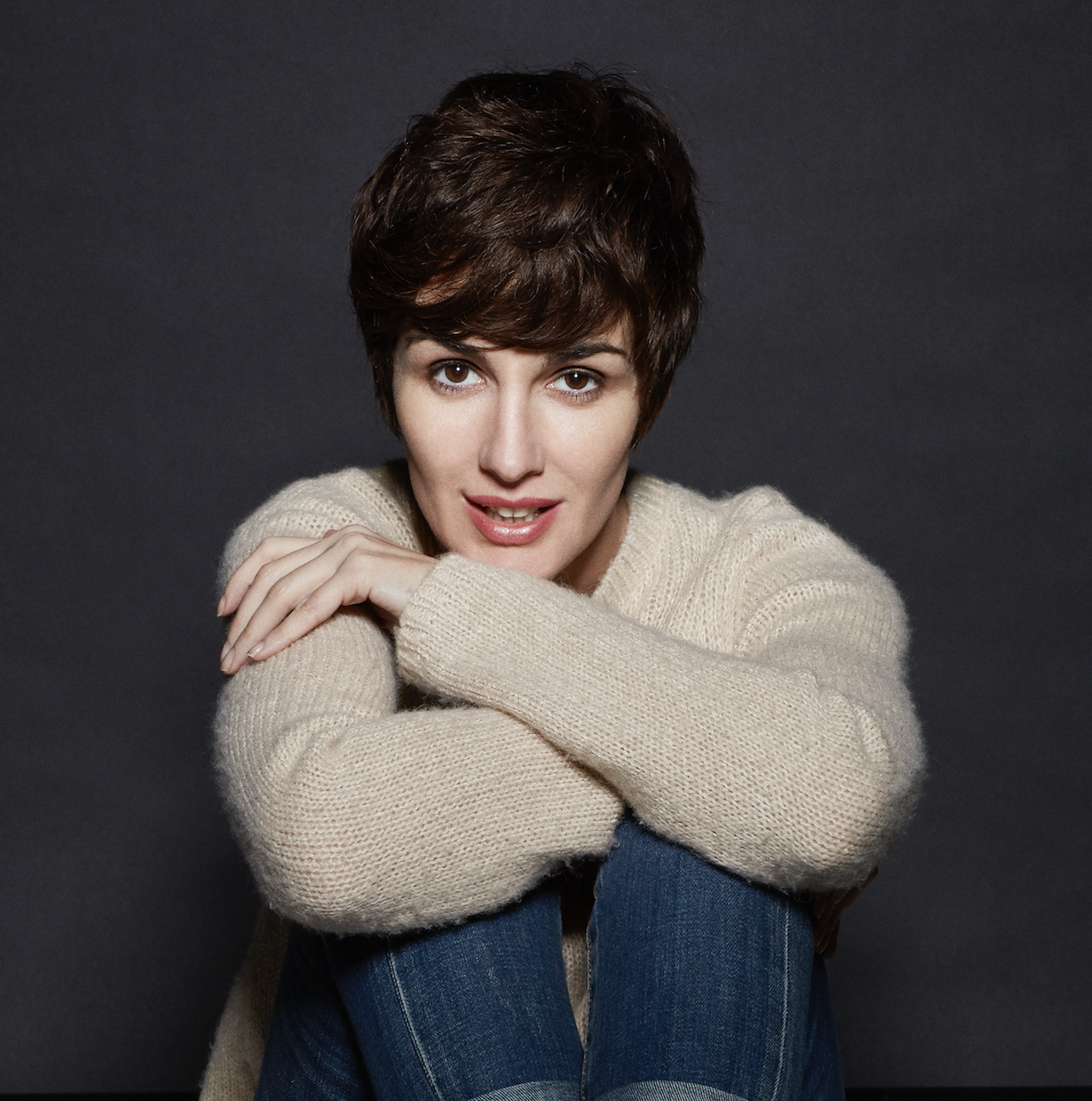