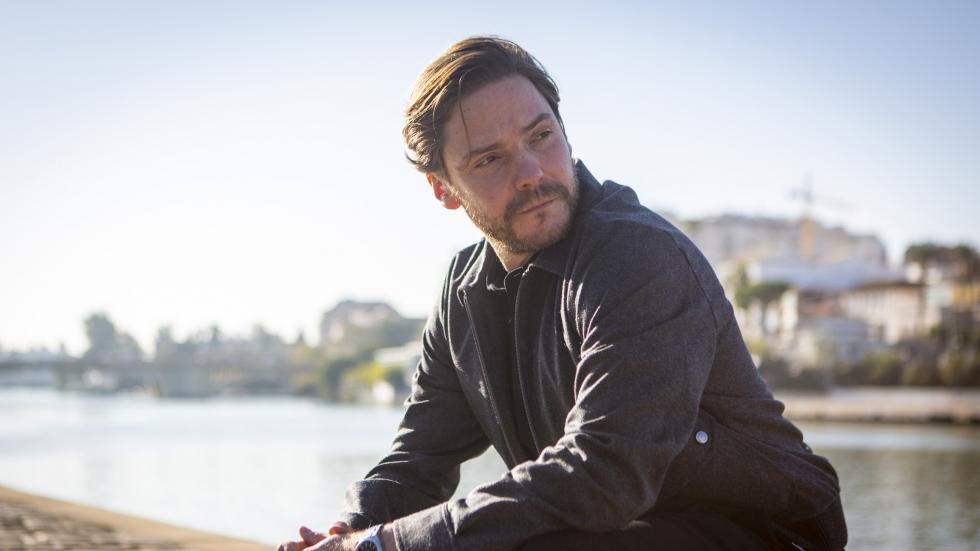 TALENTS OF THE EIGHTH DAY

Seville, November 12 - The photo call for the eighth and penultimate day of the 18th Seville Festival brought together the stars of the day in the popular Triana district, on Paseo Marqués de Contadero. The event kicked off with the Spanish-German Daniel Brühl, who collects tonight at the Teatro Lope de Vega the City of Seville Award 2021. The Good bye, Lenin! and Inglourious Basterds actor debuts as feature film director with Next Door, a film that chronicles the disturbing encounter between Daniel, a renowned actor, and Bruno, a neighbor who seems to know very intimate aspects of the actor's life. 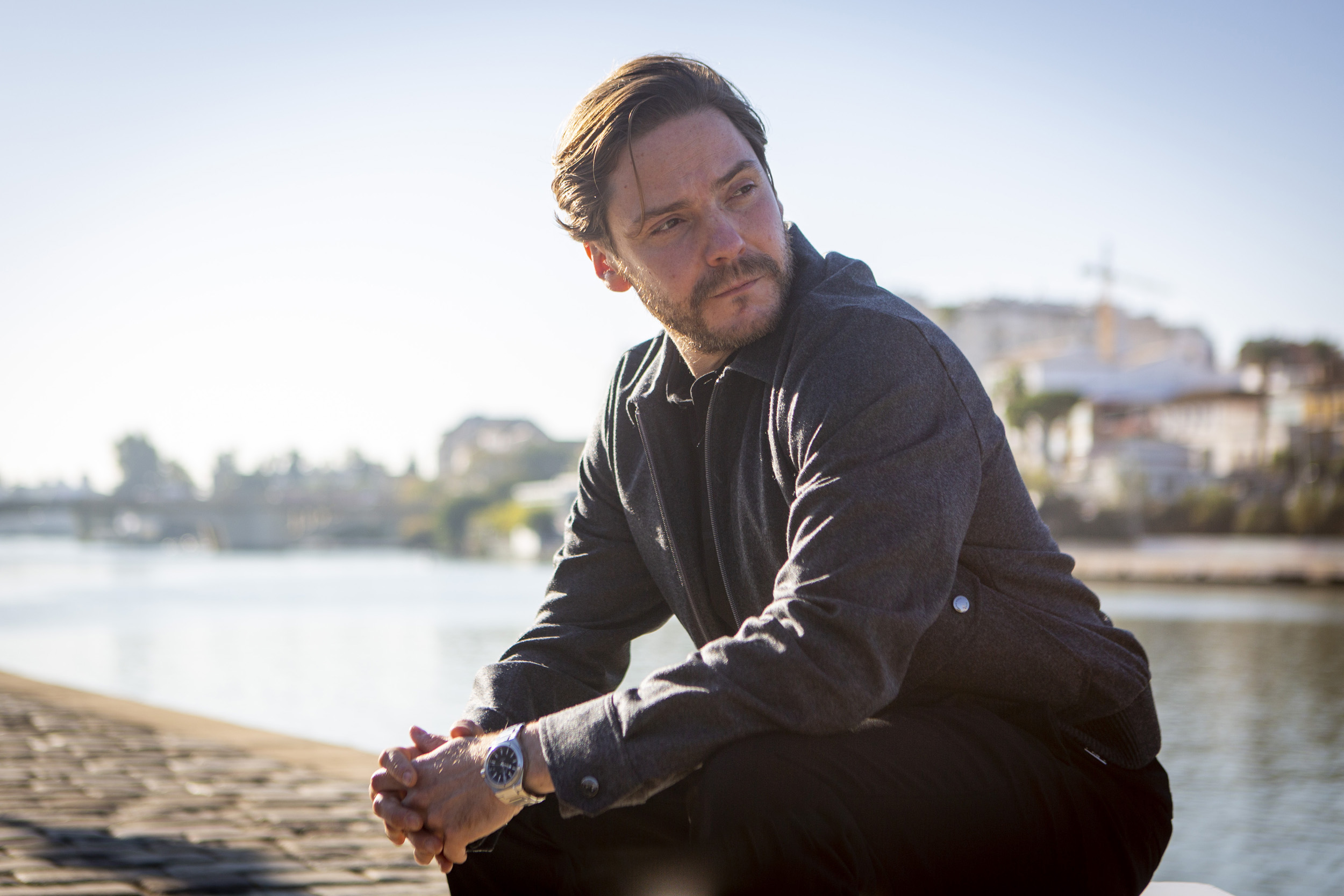 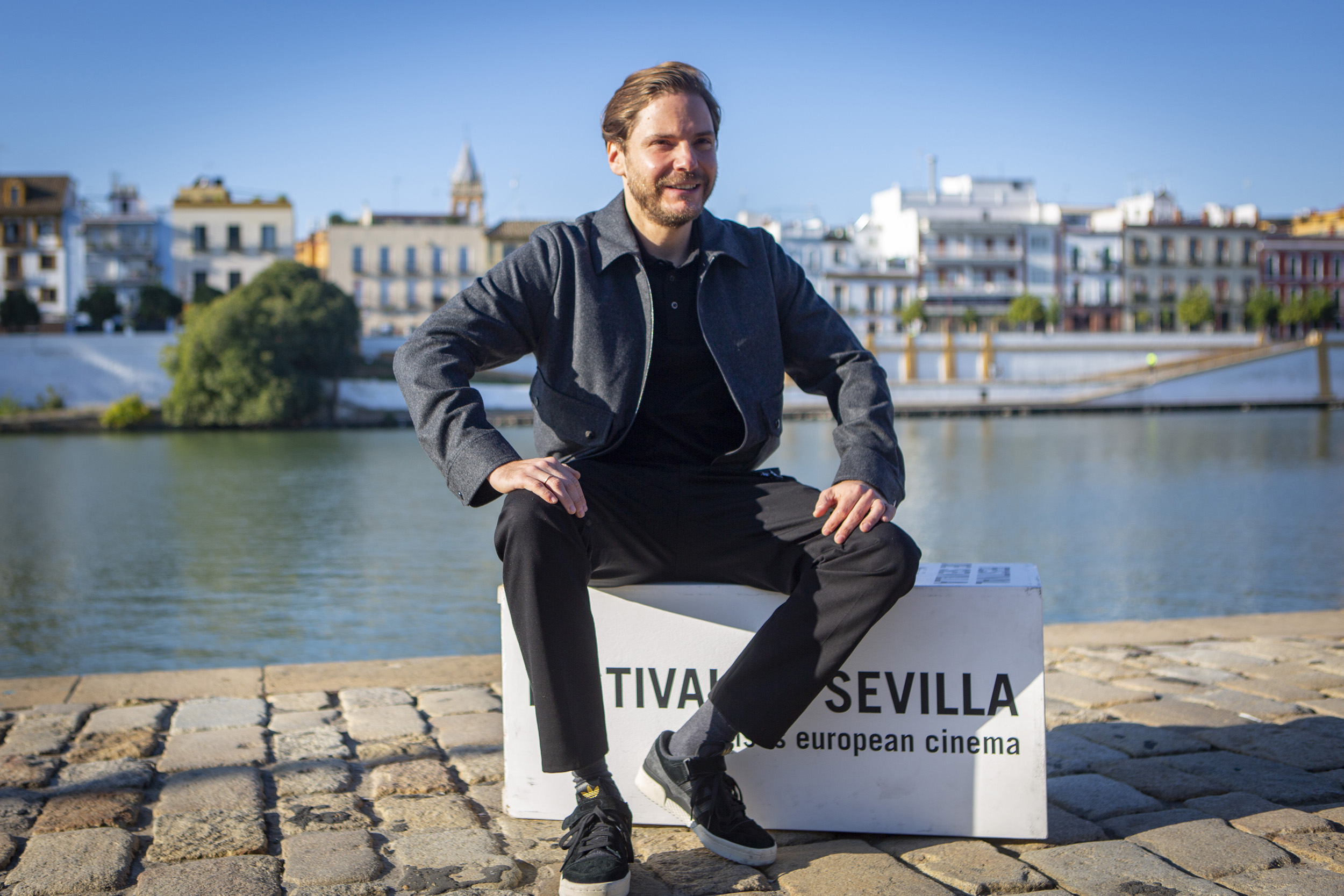 Likewise, the film Hold Me Tight, a production in competition in the New Waves section, was attended by French director Mathieu Amalric, along with the leading actor, Belgian Arieh Worthalter. 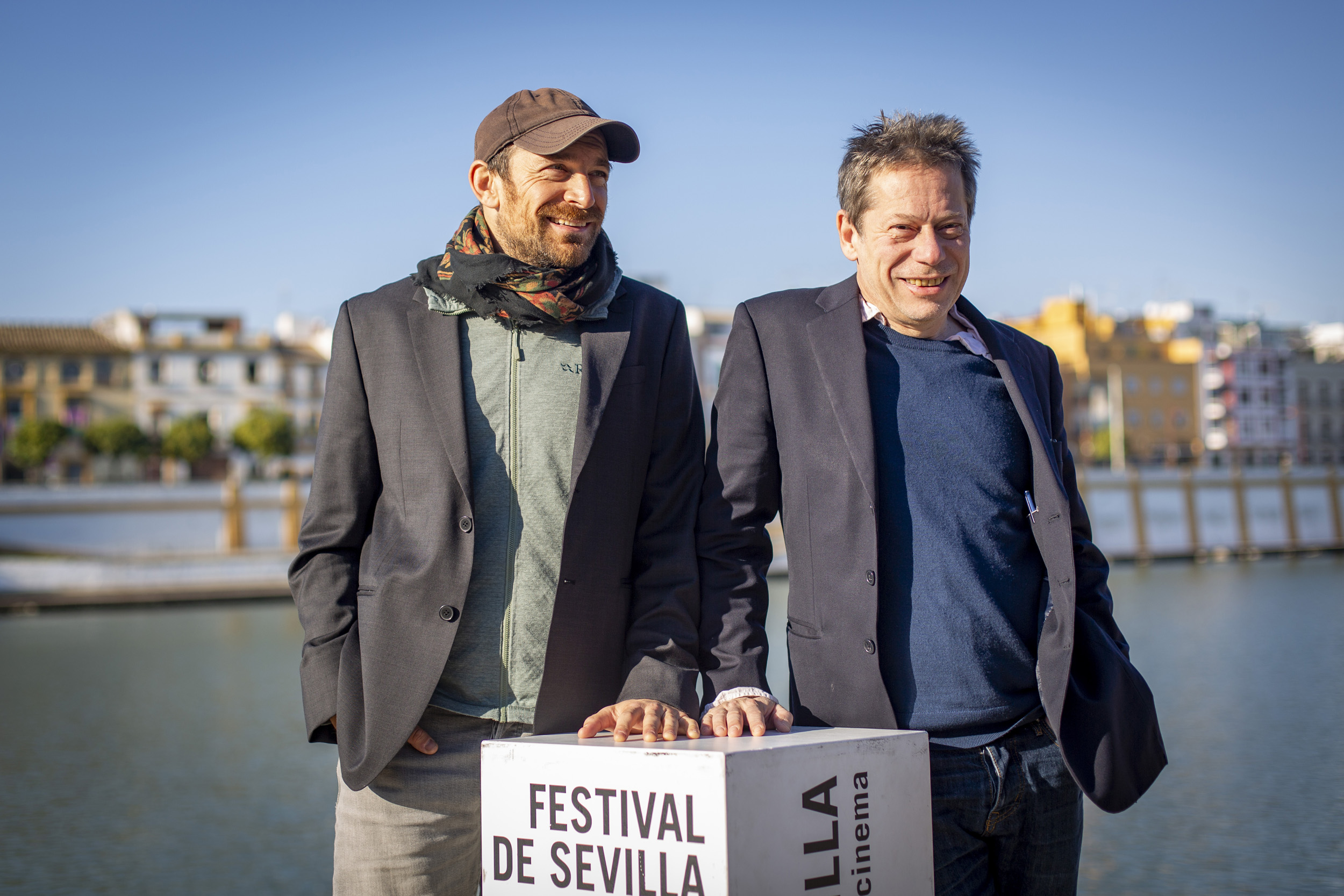 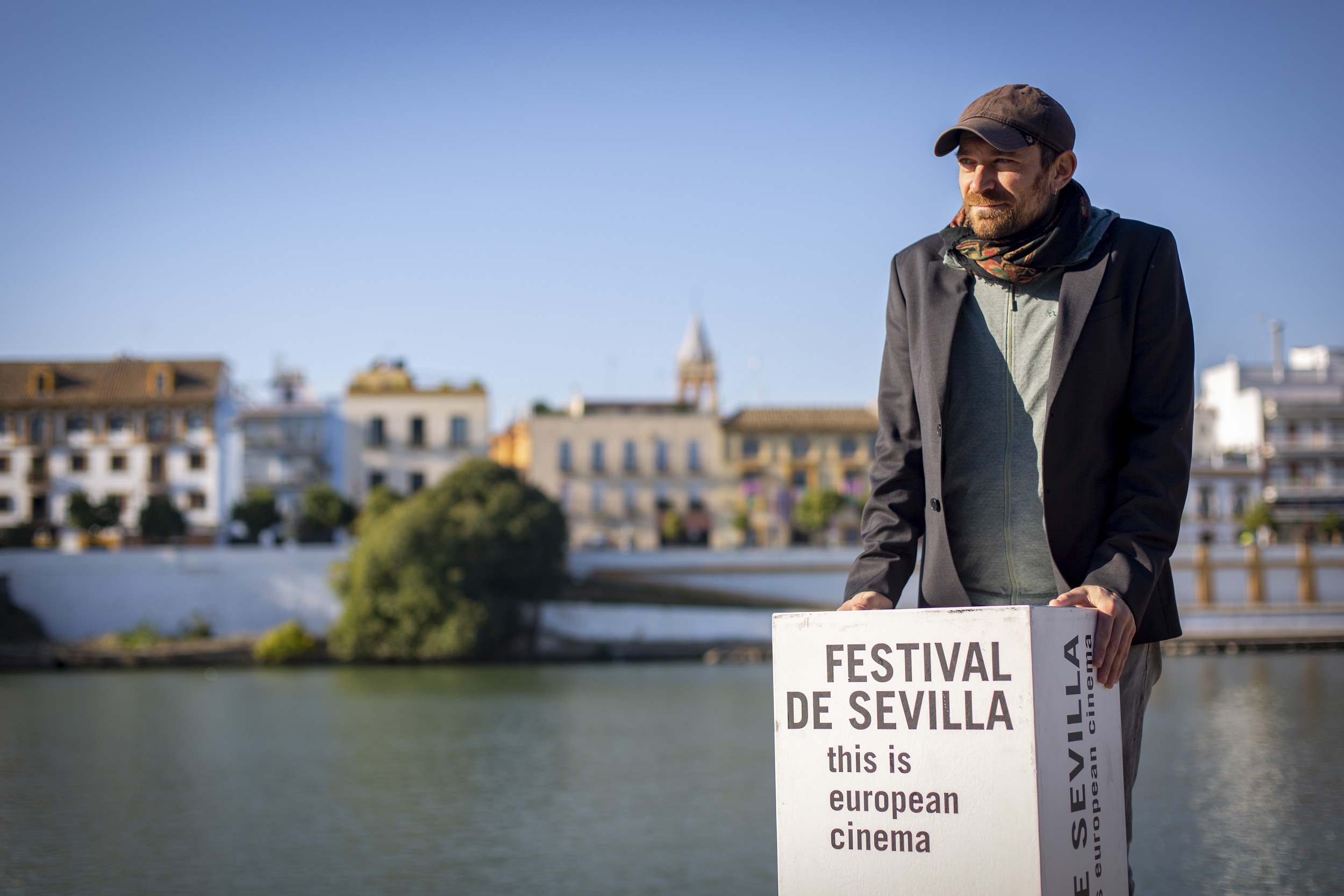 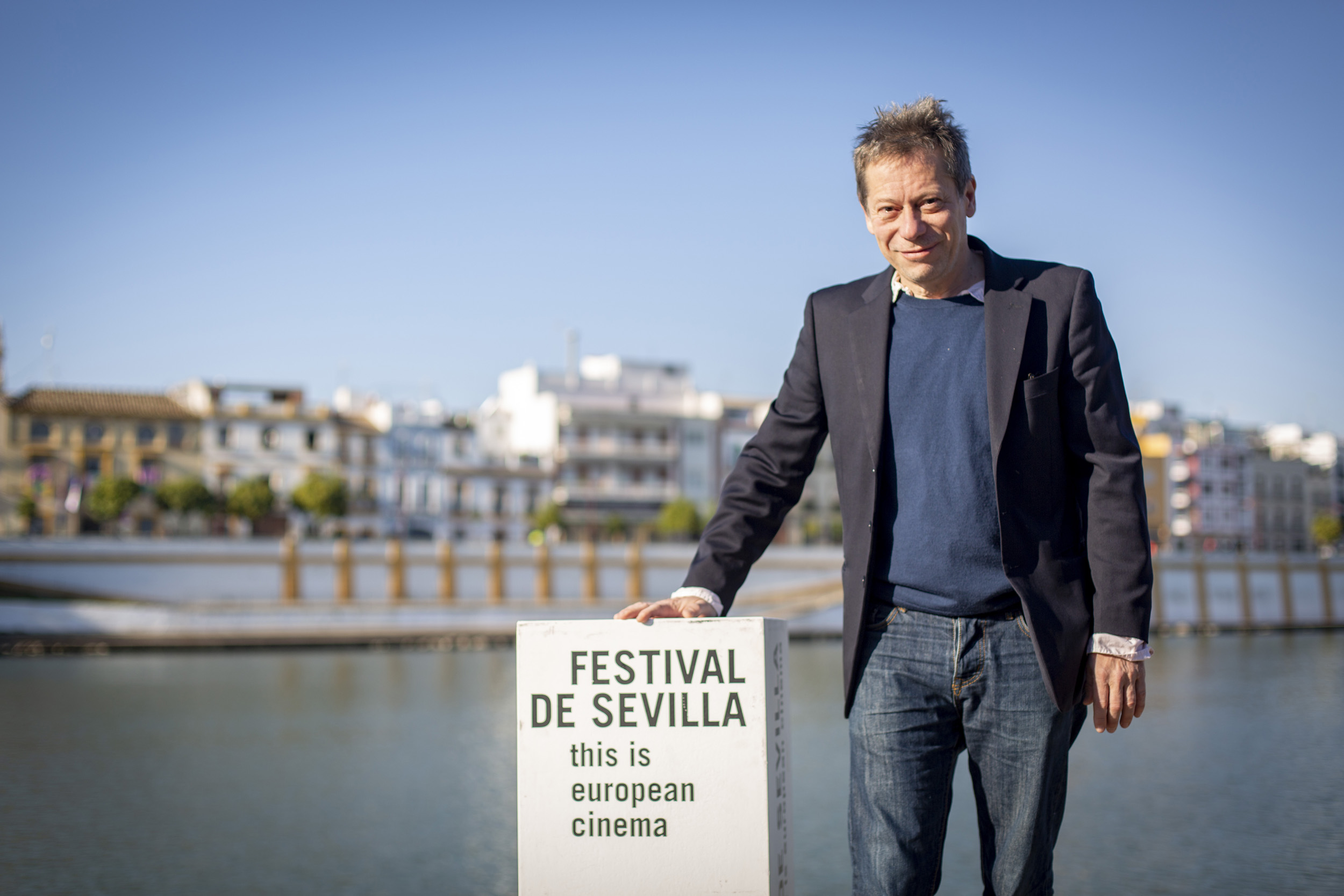 Members of the Official Jury of the Seville Festival were also present: the producers María del Puy Alvarado and Cristina Hergueta and the Icelandic actor Ingvar Sigurdsson. 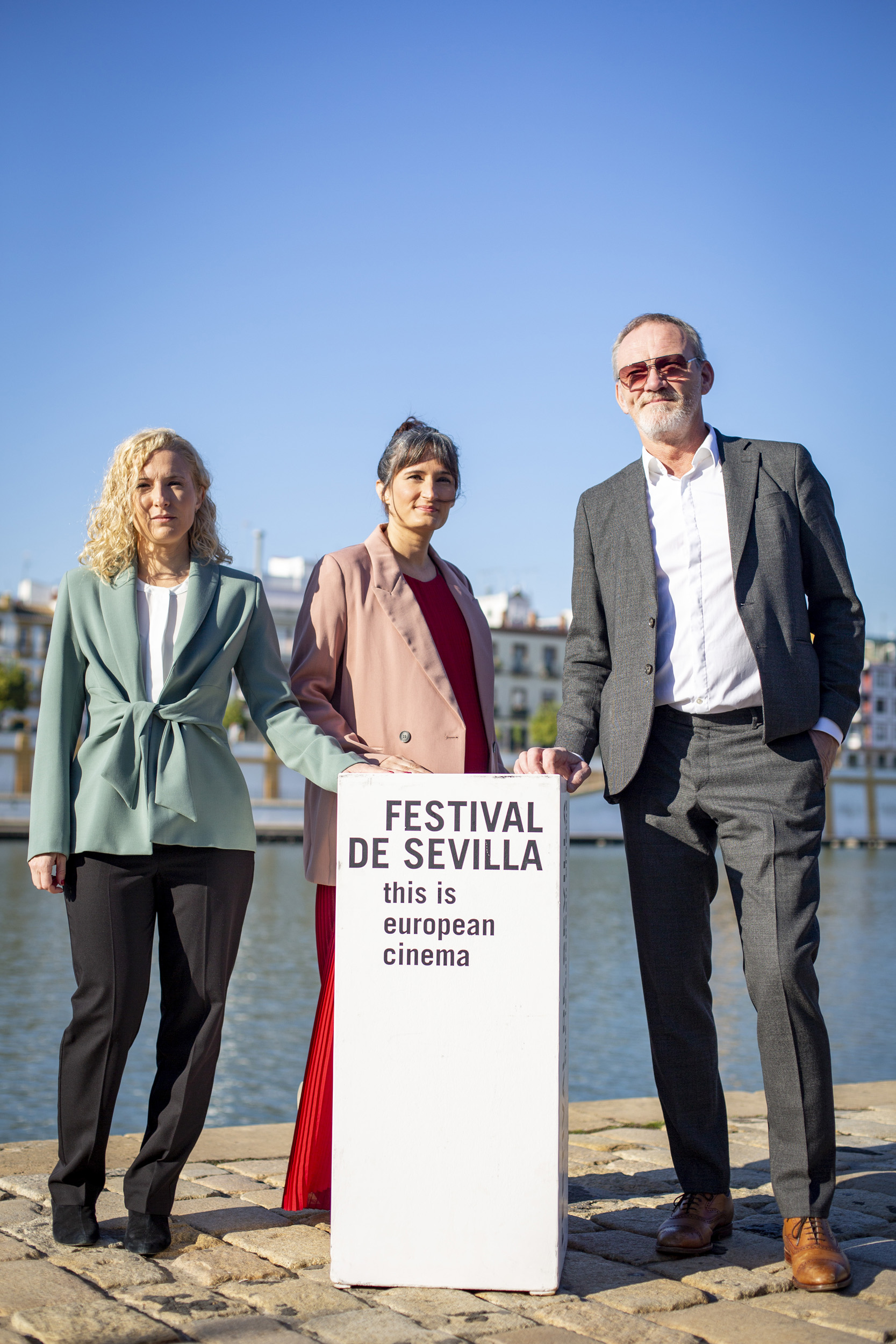