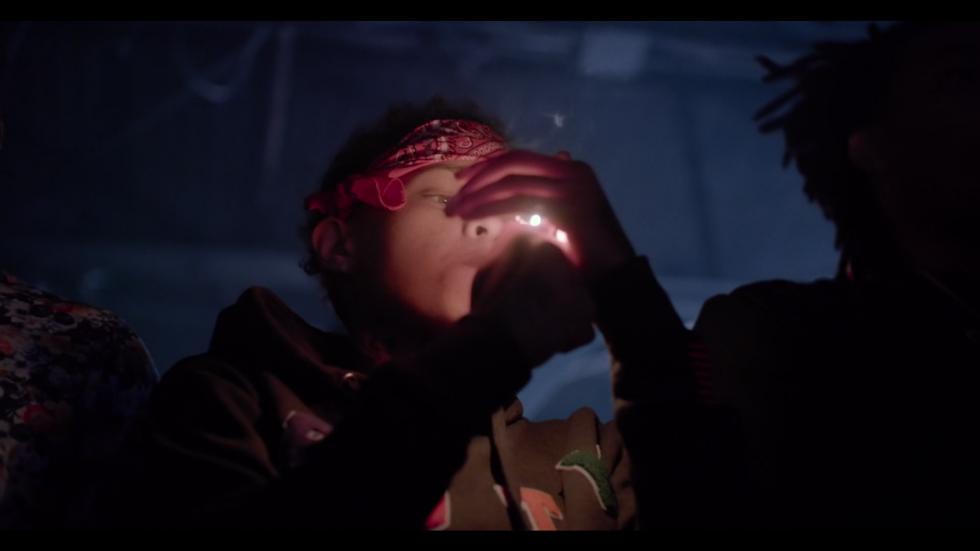 The Seville festival also announced today the distinctions made by the Pablo de Olavide University and the associations ASECAN, AAMMA and Cultura con Orgullo.

The complete list of winners will be announced tomorrow, Saturday November 13th.

Seville, 12 November 2021 - Six of the awards that make up the list of winners of the Seville Festival, which will close its eighteenth edition tomorrow, will be announced this afternoon, while tomorrow the complete list of winners of the eighteenth edition of the event will be unveiled at a ceremony to be held at Abades Triana starting at noon. Thus, the six prizes announced are those awarded by the FIPRESCI Jury (International Federation of Film Press), the Pablo de Olavide University, ASECAN (Andalusian Film Writers' Association), AAMMA (Andalusian Association of Women in Audiovisual Media) and the Culture with Pride Association.

The FIPRESCI jury, made up of producer and writer Felice Laudadio, journalist and editor Joanna Orzechowska-Bonis and critic Kristina Kudelova, has recognised Ghost Song, by French director Nicolas Peduzzi, with the Best Film Award in the Endless Revolutions section, "for its technical ability and its content.  The director's work is very mature, since he has managed to create a real cinematic dimension by using elements and characters taken from real life. Yet, with its patchwork of stories, it offers a social analysis of contemporary American society with its dramas and dreams. A film that is embedded in real life, but has its own dynamics. Hope exists because human beings keep fighting, every day".

Courageous films that are committed to equality and diversity

The jury organised by the Asociación Cultura con Orgullo, made up of Jhon Domínguez, Bely García and Fernando Repiso, has decided to award the Ocaña 2021 Freedom Award to Flee, by Danish director Jonas Poher Rasmussen, "for its sincere palette of animated colours, drawing a ray of light and hope on the dark existence of gays in Afghanistan, doubly banned and expelled: from their country and from their sexuality. A sexuality that can never be silenced, hidden or eliminated as long as brave and sincere films like Flee continue to be produced".

On the other hand, the Women In Focus jury, represented by AAMMA and made up of Helena Castilla, Cristina Cerezo and Ángeles Reine, has decided to award the Women In Focus Prize to the film Moon, 66 Questions, by Greek director Jacqueline Lentzou, "for being an honest and bold film and by placing us in front of a recurring issue in the female world such as the role of caregivers, which in this film falls on the figure of a woman, who at only 24 years of age has to return home after years away to care for a father who is exasperatingly silent, without any support from the rest of the family members who adopt an impassive attitude in the face of his father's illness". The jury of this award has especially highlighted "the magnificent performance of its leading actress, Sofia Kokkali, who manages to go beyond the screen and awaken the audience's empathy".

The ASECAN (Andalusian Film Writers' Association) jury, made up by actress Mila Fernández, writer and screenwriter Edyta Niewińska and journalist José Antonio Domínguez, decided to award the ASECAN Prize for the best film in the Official Section to Sebastian Meise's Great Freedom, by Sebastian Meise, for "paying homage to the history of male homosexuality in 20th century Europe through an intimate and universal love story, a metaphorical portrayal in which minorities as well as the outcasts have lived".

The ASECAN jury has also awarded the Rosario Valpuesta Awards for Best Short Film and Artistic Contribution in the Andalusian Panorama section, given by the Pablo de Olavide University. On the one hand, the Rosario Valpuesta Award to the Best Short Film of the Panorama Andaluz section goes to El Productor, by Juanma Suárez, for "reflecting and showing us through a smile such serious subjects as death and the infamous life of the main character, paying homage and criticising the world of cinema". On the other hand, the Rosario Valpuesta Award for Artistic Contribution in the Directing category of the Panorama Andaluz section goes to the short film Farrucas, by Ian de la Rosa, for "showing us the reality of young women who live on the margins, drawing on the multiculturalism in which they live and looking at the most invisible part of Almería".