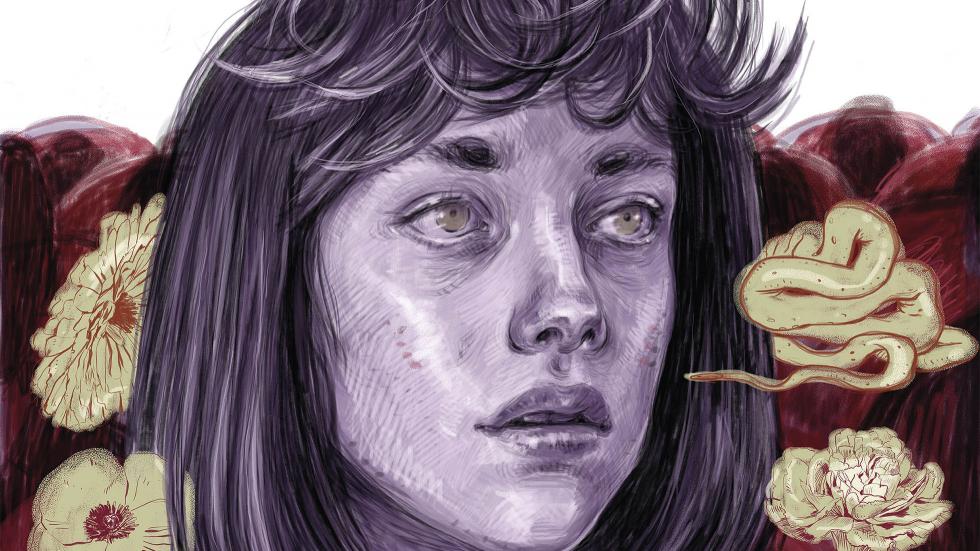 The work, created by the Sevillian artist Ana Langeheldt, emphasizes cinema as a collective experience and a way of making us travel

The delegate of Urban Habitat, Culture and Tourism, Antonio Muñoz, the Cultural Director, Isabel Ojeda, and the director of the Seville European Film Festival, José Luis Cienfuegos, presented the poster for the 16th edition of the competition at the Santa Clara Space on Wednesday. The event was also attended by Javier H. Estrada and Elena Duque, programmers of the festival, who unveiled the titles of its emblematic section, The New Waves.

The poster that will star this year is the work of artist Ana Langeheldt (Seville, 1978). The protagonist of the image is a young woman who watches a film in ecstasy, as if it were part of the plot. The proposal of this illustrator and graffiti artist is to pay tribute to the spectators and to vindicate cinema as a collective and enriching experience. A graduate in Fine Arts from the University of Seville and a member of the collective Garabattagge Ilustra, this is an all-terrain author who combines painting, illustration and mural art in her work.

According to Muñoz, this is one of the best editions of a festival that today can be positioned head-to-head with the biggest events in the cinema world, and through which great names and films that have triumphed at events such as Cannes and Venice will be shown. " Sevillians and those who visit us, due to the fact that every year this Festival welcomes more foreign audiences, will enjoy a European cinema without labels or prejudices".

As Cienfuegos puts it, "the variety and formal risk of all the entries points to a generational change and a cinema in new, freer ways. Militant filmmakers who use filmographic, literary and artistic references that had no place a little in the industry not more than a decade ago." As in 2018, he mentioned that "most of the selected directors will come to Seville for what will be the first screening of their films in Spain and will participate in the numerous encounters with the public that the Festival celebrates".

Ana Langeheldt explained that with this poster she wanted to reflect what cinema is for her and the feelings it triggers: "In the image you can see a character who expands and transports himself in those minutes, who forgets her life, entering fully into a story that she contemplates as just another character. Around her sprout and float elements that evoke the sensations produced by the films. The acanthus leaves represent the arts; mushrooms, European folklore and magic. The snake symbolizes renewal and the flowers express passion and creativity. It's in a theater, where we can sense more people, but it could be anywhere," she explains. 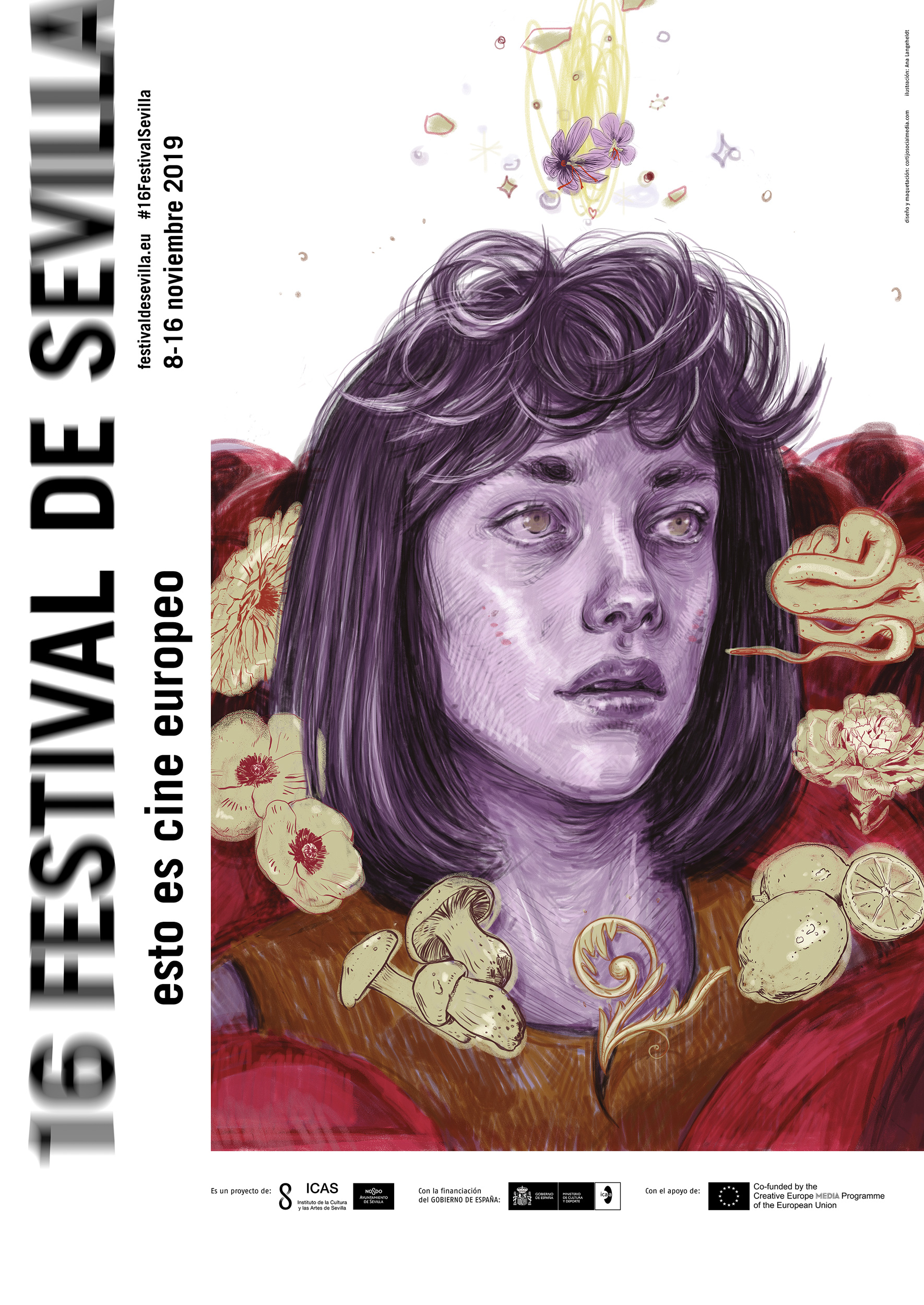