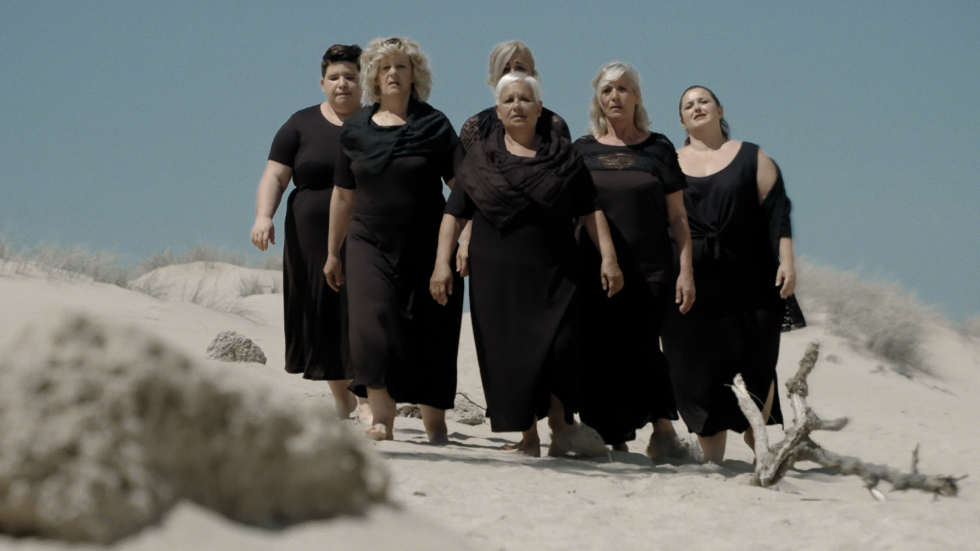 One of the strongest and most confident pledges of the Seville Festival: the Andalusian Panorama section which will once again show the best, the most outstanding and innovative, in the film industry of our region, offering a powerful selection of titles. Despite the fact that it is a challenging time for all of us, including the audiovisual sector, this year's section will have a lot to offer. We give you five reasons not to miss any of its sessions (or all of them).

1. It has become a reference section

The SEFF believes in the Andalusian audiovisual industry because there is talent in abundance, beyond the current circumstances. In fact, it has added a prize for Best Feature Film, valued at 5,000 euros, and maintains the two awards for best short films (which have been granted since 2013). For more than a decade, the Andalusian Panorama section has hosted the most prestigious filmmakers in the region. Thanks to the annual selection of short films, it has been an ideal showcase for a prodigious pool of new creators. Once again this year the festival will display the variety of styles and nuances as well as the creative spark of new Andalusian cinema in three sessions featuring 19 short films in total.

2. It hosts a wide range of subjects 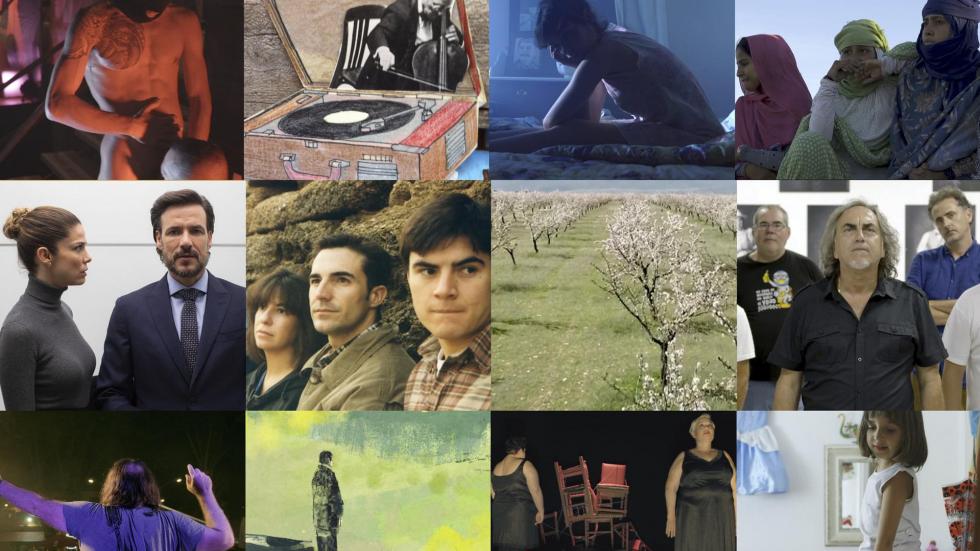 José Luis Cienfuegos, director of the Seville European Film Festival, says: "This year, in Andalusian Panorama, non-fiction films have an important role, films that address social issues and dive into Andalusian culture, recovering some of its great references". The 12 feature films on the programme cover a range of topics, including a commitment to the culture of our surroundings. Some titles are close to poetry (Antonio Machado. Los días azules), to music (Paco Loco: viva el noise or A Friendly Fire), to the 'chirigota' (El que la lleva la entiende, which portrays the popular Selu) or to the counterculture (La Alameda 2018). There are films with a powerful social message: such as Mujereando, el quejío de una diosa, about homeless women who find hope in the theater. Or Limbo, la promesa olvidada, which gives voice to the Saharawi refugees. Also, Cabeza, corazón y manos, which contrasts the tradition and modernity in environmental agriculture. Then there are glances at unfamiliar settings, seemingly dark but in fact human and bright, such as En vivo (about those who earn their living by participating in gay porn shows).

Despite the strength of the documentary, the Andalusian Panorama section offers three feature-length fiction films that are rich in the diversity of genres and styles. Two of them, with a markedly independent character, showing  audacity and the creativity, are: Ojalá mañana, directed by Ignacio G. Merlo which centres on a family' s problems living in a building' s doorway. And Llega la noche, Hilario Abad's debut feature after the success of his award-winning web series Caniville, moves into a new genre combining drama, romantic comedy and psychological terror.

The third work of fiction, El inconveniente, by Bernabé Rico, addresses attention to our elderly and makes a harsh statement against the ruthless real estate speculation, by playing with comic elements (the film portrays the thousand and one conflicts that arise when buying a property with a tenant included), and featuring an outstanding cast (Juana Acosta, Daniel Grao, José Sacristán) to prove once again that Kiti Manver (who won the Biznaga de Plata at the last Malaga Festival) is truly a grand representative of Andalusian and Spanish cinema. She can even be seen reading the Yellow Pages.

5. You will be the first to see them

Striving for excellence in the selection of titles for the Andalusian Panorama, coordinated by Juan Antonio Bermúdez since 2014, continues year after year. With ten of the films in the program being absolute premieres in theaters, the public of the Seville Festival will be the first to enjoy these films and to accompany them in the beginning of their great journey.