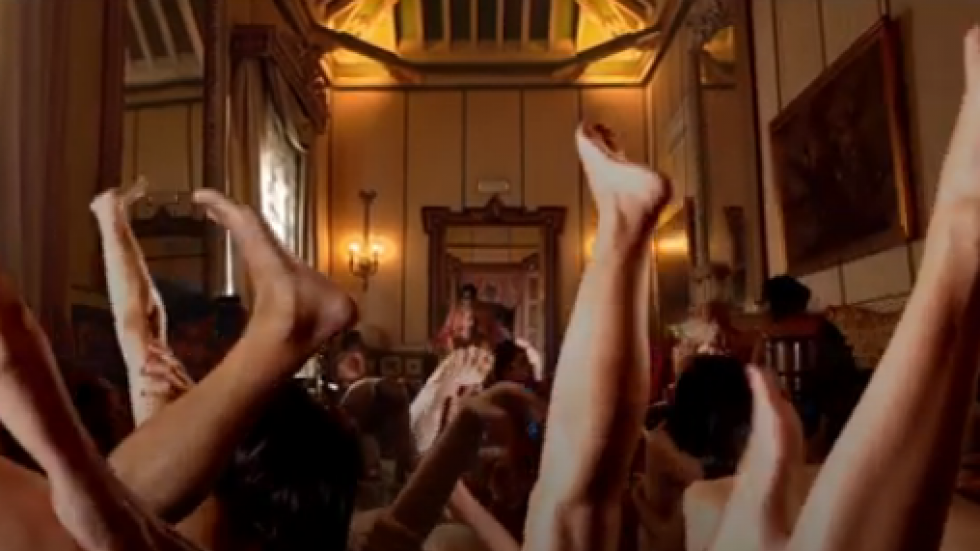 We are pleased to introduce the 17th Seville European Film Festival's promotional campaign. One more year, this is a production carried out by the Sevillian director Paco Campano, who, since 2014, has created one of the most acclaimed, celebrated and viral communication elements of the Festival, where humour, Seville's culture and cinematic references are the conceptual axes.

"It has been a strange and complex year for everyone, so was inevitable to mention the current situation in the first spot of the Festival (the first of two). However, we didn't want to do so by delivering yet another message about overcoming the current situation, rather we wanted to add a touch of freshness. Humour is a key element in my SEFF campaigns since 2014 (there are already 17 spots during these 7 years), since that first promo with Dechent in a Dogville style.

The only message we wanted to convey was that the Festival will continue to take place in theatres, as in previous editions. Maintaining the SEFF's face-to-face character in 2020 is in itself a declaration of principles.

It is something that nobody took for granted.

Over these months, the SEFF team members have frequently been asked the same question, by neighbours, store owners, waiters... We turned then, that question into the core of the spot, but we took it off the street and into the most unexpected space and moment, with the healthy intention of surprising and entertaining our viewers, which is no small achievement these days".