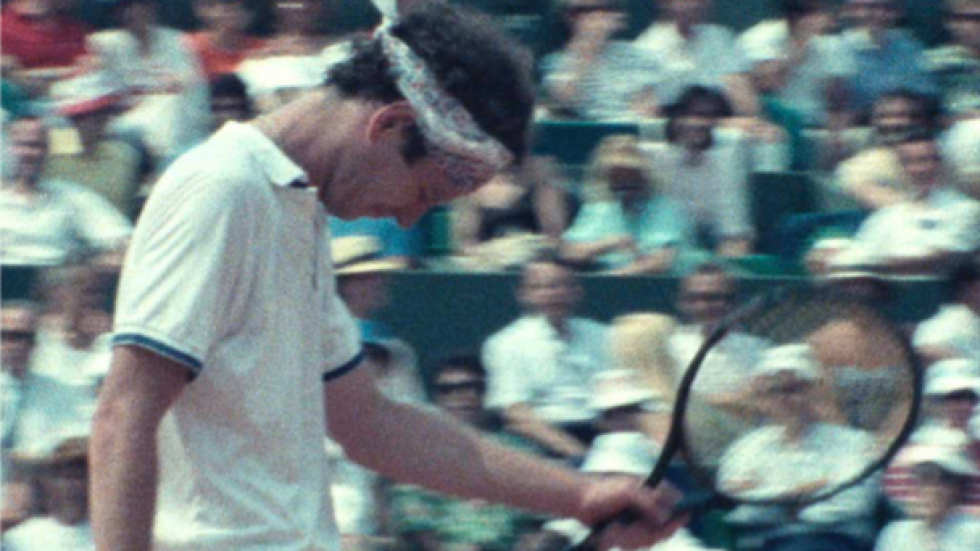 LOOKING FOR THE PERFECT WAVE (II)

The surfing filmlover, seeker of perfect cinematic waves, comes to Non-Fiction doubtful, questioning the power, the objectivity and the authenticity of the fílmic image: context is fundamental, like the point of view of the person who captures that image. Getting close to reality allows for various perspectives, also different approaches, which can be more or less risky, more or less transgressive, more or less subversive. The dozen titles that make up the programme of The New Waves – Non-Fiction play with the reinterpretation of an intoxicated, blurred History, and call on subjects related to memory, from a social, political and even sporting viewpoint. Films that tackle their challenges with courage and formal daring, at times relying on unclassifiable generic hybrids. 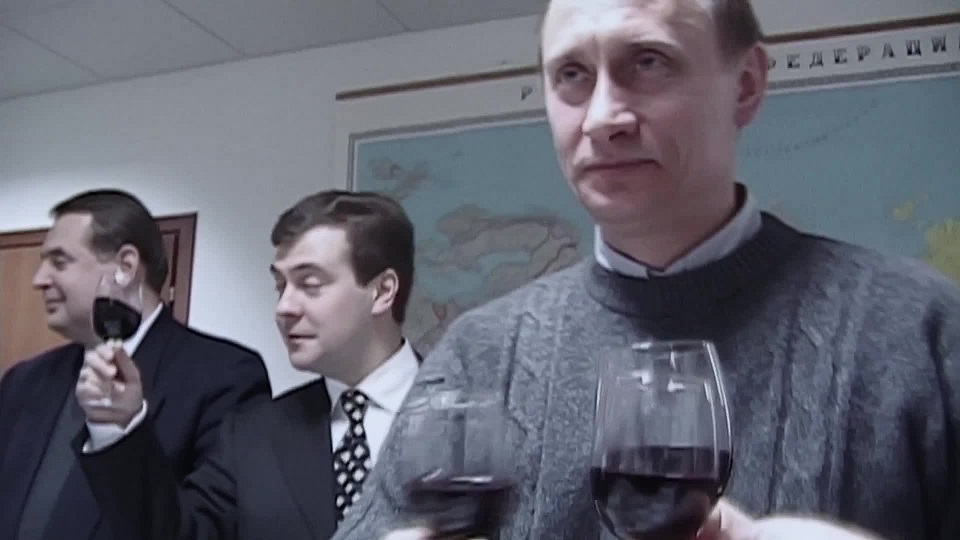 The transformation of Europe after the fall of the communist block fits in with titles such as 'Putin’s Witnesses', by Vitaly Mansky, who uses irony to make a rather uncomfortable portrait of the figure of Vladimir Putin; 'Extinçao', by Salomé Lamas, is a political reflection on the fall of the USSR and of various borders through the eyes of a young Moldavian faithful to Transnistria, a country that is not recognised by the international community; 'I See Red People', in which Bojina Panayotova transforms her family life into a spy story, delving into her own past to discover her parents’ links with communism, or 'Chris the Swiss', by Anja Kofmel, who uses animated techniques to resuscitate the figure of her cousin, a war reporter who was killed in mysterious circumstances at the height of the war in the Balkans.

No one better than Sergei Loznitsa to reformulate the  weight of memory in Russia:  with 'Victory Day' and 'The Trial', the Ukrainian filmmaker questions the reading that has emerged from the lived political past: in one, he acts as a witness to the commemoration of the soviet victory over the Nazis which is held each year in Berlin, wondering what lies beyond that celebration; in the other, he uses archive images, those from the unjust trials during the Stalinist period, to reflect on the official historical discourse 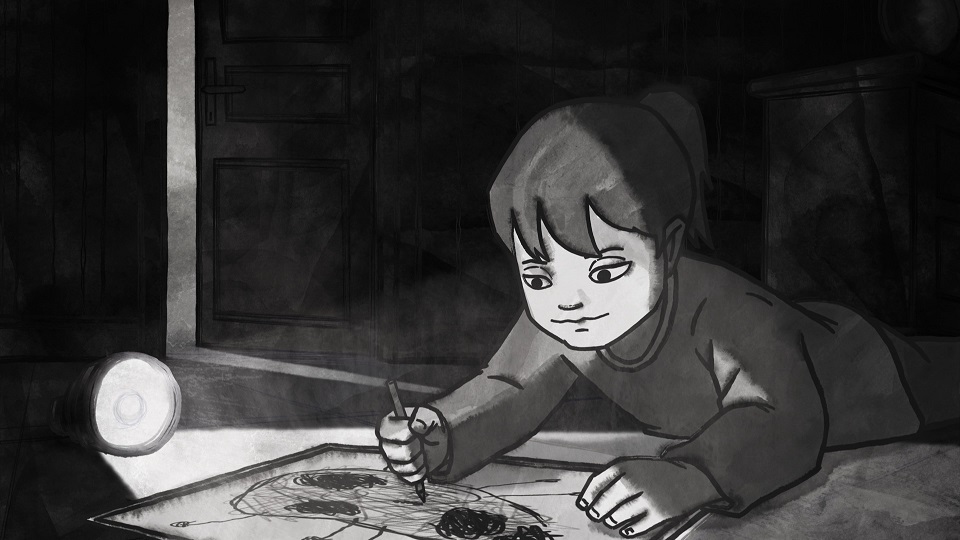 There are other transforming social movements like nuit debout, a kind of French 15-M with thousands of indignant young people, critical of the policies of French institutions in a context marked by the terrorist threat after so many savage attacks. Awarded with the Europa Cinemas  Label at the Locarno Festival, 'Young and Alive', by Matthieu Bareyre, brings the camera into the Parisian night to gather confessions from strangers, balancing celebration and demands. Another award winner at Locarno, Sara Fattahi portrays in Chaos three women who confront the tragedy in Syria, a drama that is also hers, as a political refugee.

Director of the unforgettable Être et avoir, Nicolas Philibert now offers 'De chaque instant', which reflects, honestly and profoundly, the day to day life of a group of nursing students. Spanish cinema is represented by 'In memoriam (La derrota conviene olvidarla)', in which Marcos M. Merino reflects on identity and memory from what was the most populated industrial valley in Spain. And by 'La estrella errante', by Alberto Gracia, a lysergic journey that accompanies the singer of the punk band Los Fiambres, 30 years after the release of their last record. 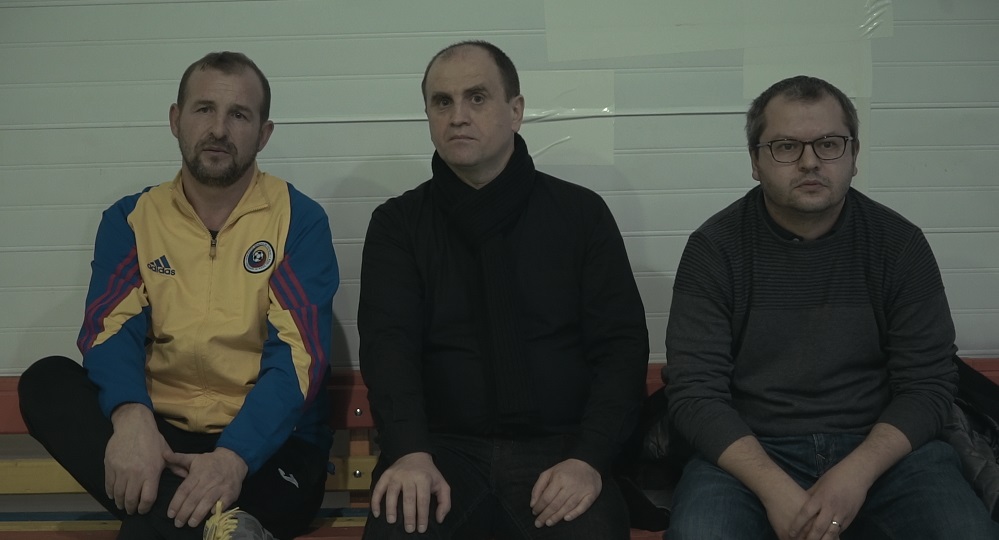 And finally The New Waves-Non Fiction looks at, who would have thought it, tennis and football: 'In the Realm of Perfection' is an unusual essay by Julien Faraut who combines the figure of John McEnroe, focusing on his movements on the court, with cinema. And 'Infinite Football', by the Romanian Corneliu Porumboui, uses the weird reinterpretation of the game invented by Laurentiu Ginghina, to portray, along with the most absurd humour, a visionary of our time.