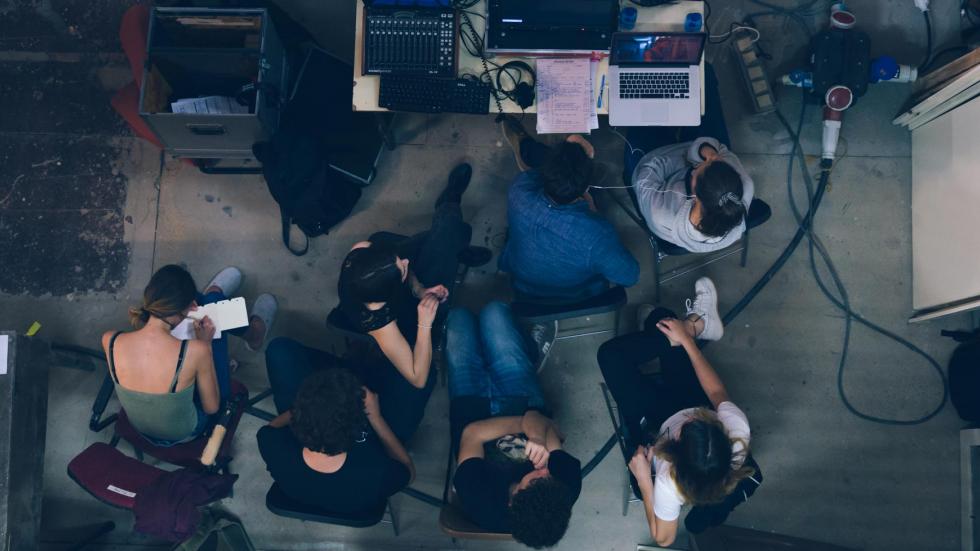 New kinds of spectator consumption, the changes in model in the audiovisual world, communication strategies, coproduction possibilities, gender equality... are some of the subjects that will be dealt with by international representatives of the industry at the Seville Festival. Consolidated as the main European point of reference for filmmakers, producers, distributors, exhibitors and communicators, the #15FestivalSevilla will again activate SEFF Industria, a space where, between 13 and 17 November, dozens of activities will be organised within the framework of a debate that is necessary and important for the future of cinema in Europe.

Of note among these activities is the 1 Edition of the The Screen’s Incubator, ECAM’s programme for developing feature films, aimed at emerging producers, directors and scriptwriters resident in Spain, through mentoring, assessment and funding of five feature film projects with international potential.

ESCAC, another of the pillars of film training in Spain, will also be in Seville: a group of its students will establish forms of collaboration and learning with the main directors of Non Fiction programmed by the festival.