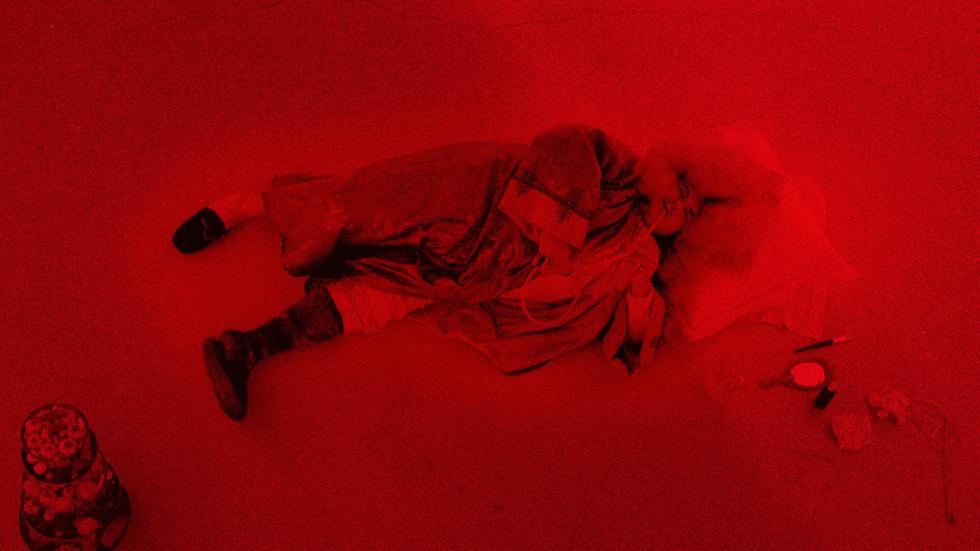 Great names from the “other” Spanish cinema

A platform for the most daring, creative Spanish cinema, the Seville Festival will premiere the latest works by Albert Serra, Armand Rovira, Alberto Gracia, Ilan Serruya and Marcos M. Merino. Winner of the Jean Vigo Award in 2016 for 'La mort de Louis XIV', Albert Serra turns again to the French monarch, this time with the face of his indispensable Lluís Serrat (the Sancho in 'Honor de cavalleria'), to recount his dying moments. 'Roi Soleil' will participate in the section Endless Revolutions.  That section will also be showing 'Reunión', a title which refers to the filmmaker Ilan Serruya’s meeting with his father, to try to heal many of the wounds that are still raw.

In addition, the New Waves section will have the premiere of 'Letters to Paul Morrissey', a tribute by the Catalonian filmmaker Armand Rovira to Andy Warhol’s Factory, through the letters that three characters send to the man who was director of 'Flesh' and 'Trash'.  And in The New Waves – Non Fiction we can see 'La estrella errante', in which the Galician Alberto Gracia (winner of the Fipresci Award at Rotterdam with 'El quinto evangelio de Gaspar Hauser', in 2013) offers a lysergic journey with the figure of an old rocker, a member of the band Los Fiambres.

Marcos M. Merino comes back to the section which he won in 2014 thanks to 'Remine: el último movimiento obrero', with 'In Memoriam (La derrota conviene olvidarla)'. A film that reflects on identity and memory, and questions the usefulness of preserving those memories. Merino gives voice to a group of girls who learn the songs of their grandparents, to three pensioners who rehabilitate a mine as if they were in the 19th century, and an archaeologist in search of a prehistoric cave: testimonies that link directly with a photographic archive found after being forgotten for three decades and which documents four decades of life in what was the most populated industrial valley in Spain. 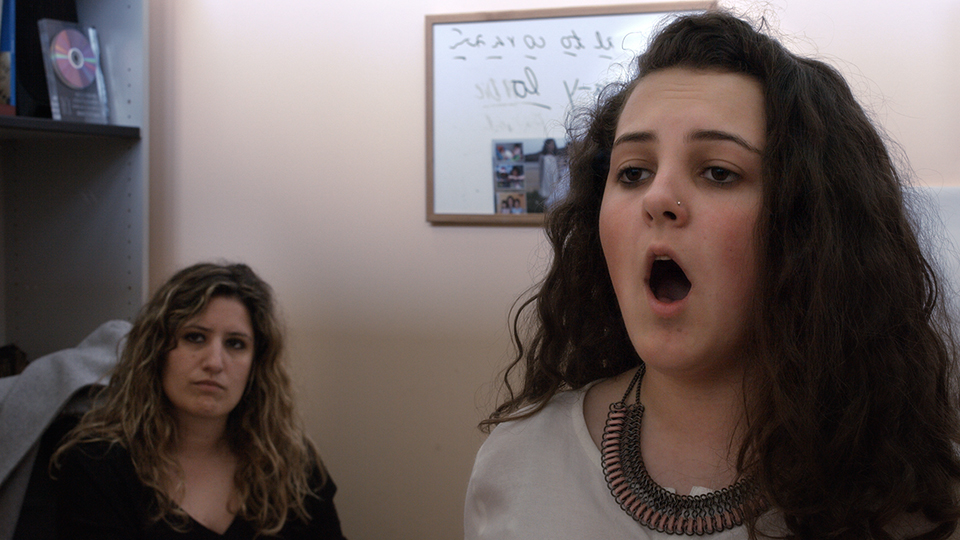 The #15FestivalSevilla has also announced another film in its programme, this time in the Special Screening section: Leonardo Sberaglia will be in Seville supporting the world premiere of 'El desentierro', a fast paced, atmospheric thriller by Nacho Ruipérez ('Blue Lips'), in which the Argentinean actor leads a story that delves into the sordid past of the protagonists’ parents. 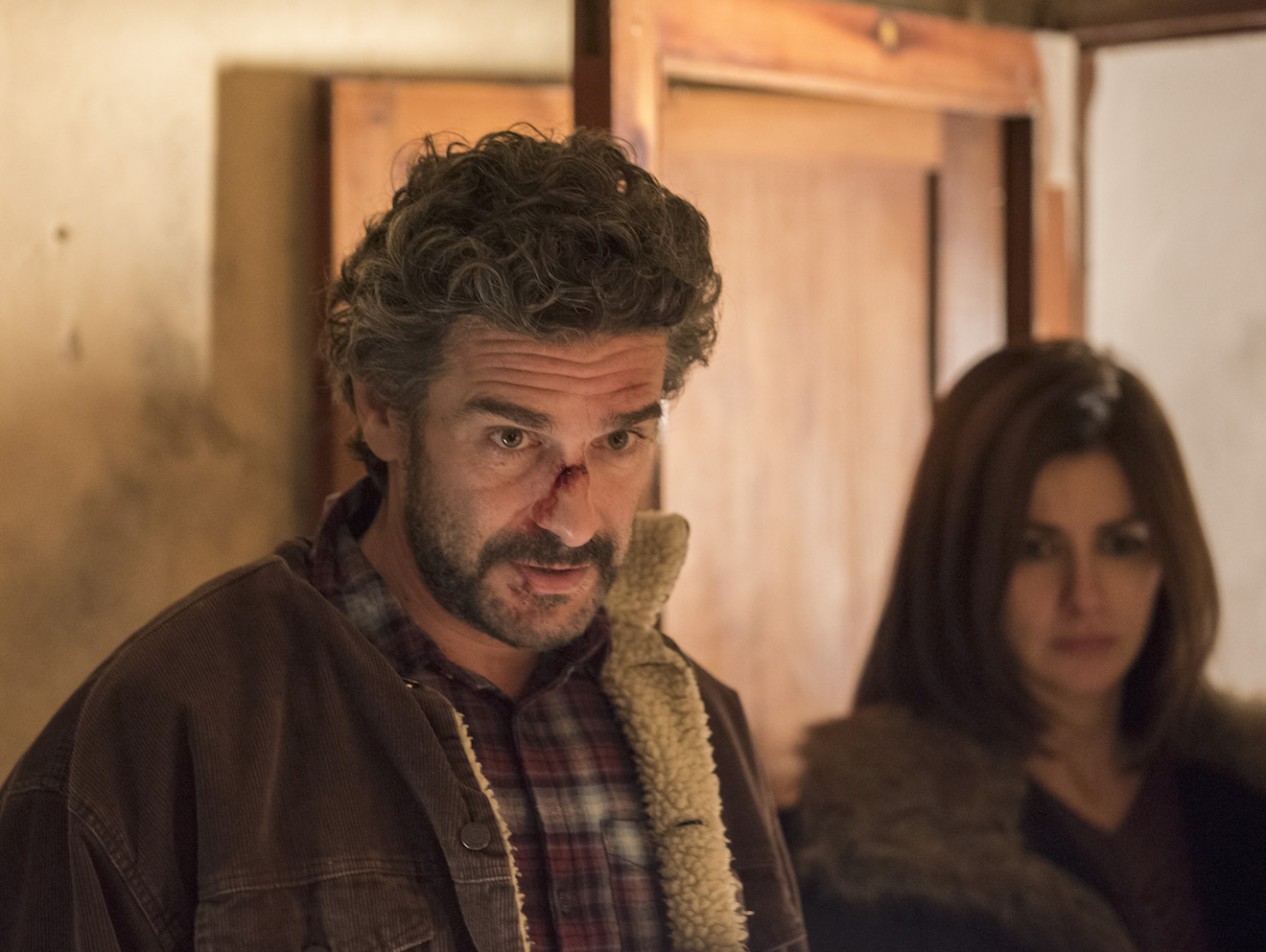