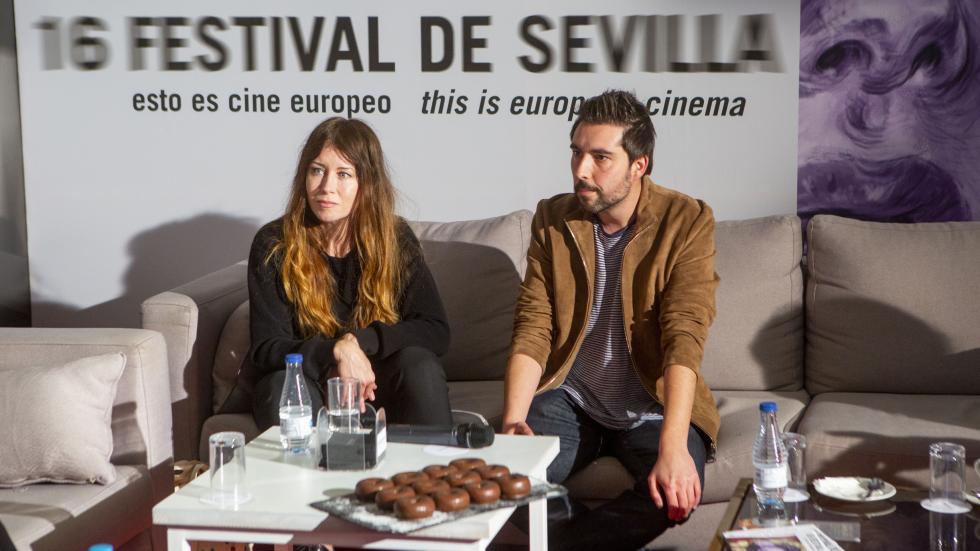 The European Film gets reinvented in The New Wages

Anna Odell (X&Y), Henner Winckler (A Voluntary Year) and Alexander Zolotukhin (A Russian Youth) starred in the last encounter of the Seville Festival, where they have discussed about their filmic experience according to their actors’ direction.

The director Anna Odell explores in her film X&Y different facets of her personality through different actors, who she wanted to give all of themselves from. The Swedish filmmaker has pointed out the work of Mikael Persbrandt, the only interpreter who has not improvised in the film. “For him, it was really important to have a script when we were shooting, while the other actors were freer, they preferred to improvise. It was interesting because the mix served to create something different. When he was improvising, it did not work, but, somehow, when he was acting, he was more himself”.

Henner Winckler, on his part, releases in Spain his feature film A Volontary Year, where it explores the deep relationship between a father and his daughter. Therefore, the director had to have special care choosing his actors: “We had the idea of the character, but when we did the casting the actress we chose did not fit with what we were looking for. I like that there are surprises and that, at the end, everything is not as you planned it”. 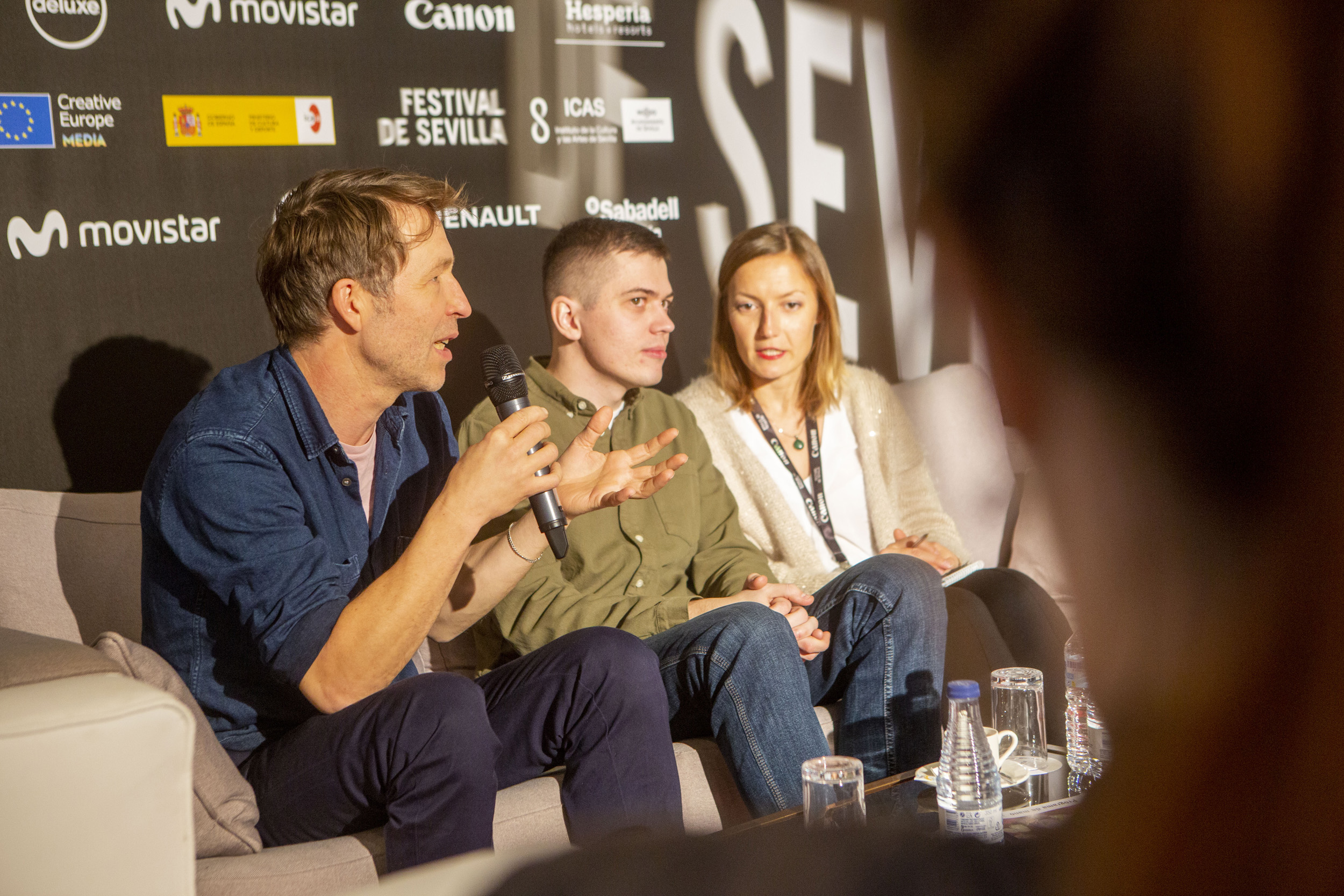 The director, in which filmography stands out teenager characters, has achieved to reflect diverse characters, different aged, but that they share the emotion of feeling lost in this film and caught in a place they do not belong. “This dream of leaving, of going outside and running away, then it is not that satisfactory”.

Ultimately, Alexander Zolotukhin has presented A Russian Youth, which is also been projected for the first time in Spain. His story is about a teenager soldier in the World War I, a complete character he has built based on “the idea of the personality of each, and not if the actors were professional or not. We were looking for a concrete physical aspect. This mix among the actors has caused us some problems because sometimes it is difficult to combine them in the same frame”.

This first feature film by the Russian filmmaker, who has dedicated on his shootings the acquired cinematography inheritance: “There are films which were on my mind while I was doing mine, but I did not try to copy them, it is only the legacy of my learning”. On the other hand, he has commented his references for the texture of the film comes from the Russian Victorian painting. “I wanted to study how these paintings manifest the movement in a static image. With the industrialisation the appearances changed. The way the people moved became totally different”.