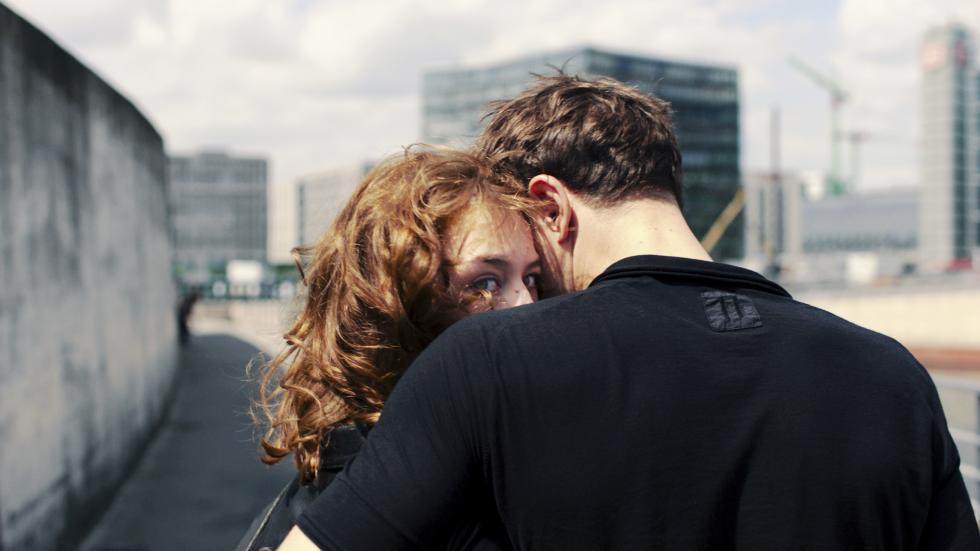 Petzold, probably the most brilliant German filmmaker of his generation, recovers the mysterious and ghostly spell of Yella in this film inspired by the myth of Ondina, a water nymph who takes cruel revenge on her beloved after discovering a betrayal. The current Undine is a historian who talks about urbanism in Berlin and falls madly in love with a diver, Christoph (Franz Rogowski, the German Joaquim Phoenix), after the breakage of a fish tank. Passion and euphoria, jealousy and fear, in a love story of the real thing: deep, painful and irrational, with one foot in the myth and the other in the contemporary reality. Winner of the Fipresci Prize and Best Actress Award at the Berlinale.

He was born in Hilden, Germany, in 1960 and has lived in Berlin since 1981. He is the head of the movement called the Berlin School, along with renowned filmmakers such as Angela Schanelec and Ulrich Köhl. He studied German and Theatre at the Freie Universität Berlin, and then film at the German Academy of Film and Television. He made his debut in the nineties, revealing his talent internationally with Die innere Sicherheit (2000). Since then he has directed films such as Gespenster (2004), Yella (2006), Jerichow (2008), Dreileben (2011), Barbara (2012, Silver Bear at the Berlinale for Best Director), Phoenix (2014) and Transit (2018), all of which won awards at many festivals and have been the subject of retrospectives around the world. His latest film, Undine, premiered at the Berlinale, where it won a Fipresci Prize.