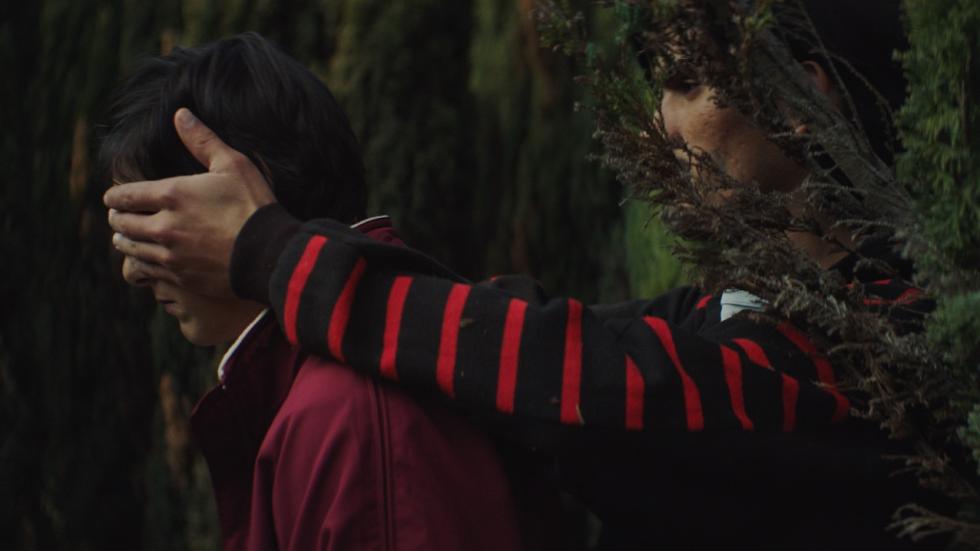 This is the story of a love triangle between three teenagers: Maria, Dragana and Robert. The exalted emotions of first love have a nuance here, as all three are patients in a facility for people with intellectual disabilities. In this sensitive (but unsentimental) approach to a closed world normally hidden from the eyes of society, and based on a real events; Ikić used three young interns as actors to play the energetic and impulsive Maria and Dragana, and the distant and silent Robert, in a story worthy of Goethe or von Kleist.

Born in 1982 in Belgrade, Yugoslavia, Ivan Ikić studied Film and Television Directing at the Faculty of Dramatic Arts at the University of Arts in Belgrade. He attended both the Berlinale Talent Campus and the Berlinale Dox Clinic in 2008. He directed the feature film Barbarians (2014), which won the Special Jury Prize at Karlovy Vary IFF, Seyfi Teoman Award at European FF Palic and Best Film at Crossing Europe Linz and won 12 more awards at over 35 international festivals. In 2016, he was one of six directors selected for Cannes' Cinefondation Residence, where he developed Oasis, film that had its premiere at the Giornate degli Autori in Venice 2020.