The clever magpie Louis and the nervous hedgehog Luca are about to live a great adventure, as they have been assigned the mission to reach the actual moon. This film is about the ingenious and funny odyssey to space (in which nothing is what it seems like) of these classic characters of the Norwegian stop motion animation, in the best variety of the children's audiovisual, the one that, like SpongeBob, reserves a small ironic undertone only detectable for the adult understanding. Directed by Rasmus A. Sivertsen, responsible for The Haquivaqui Forest and Two Colleagues to the Rescue.

The Norwegian Rasmus A. Sivertsen studied animation at Volda University and is co-owner of the company Qvisten Animation. He is already a veteran in the field of animated cinema: he directed Kurt Turns Evil (part of the Annecy Film Festival Official Section in 2008), two films about Ploddy the Police Car in 2010 and 2013, and Christmas in Pinchcliffe (2013). He has directed several films that were part of the Europa Junior section of this festival in 2016 and 2017: The Big Cheese Race (nominated for the Crystal Bear at the Berlinale), Two Buddies and a Badgerand, and In the Forest of Huckybucky. His latest film, competed in the Berlinale's Generation Kplus section. 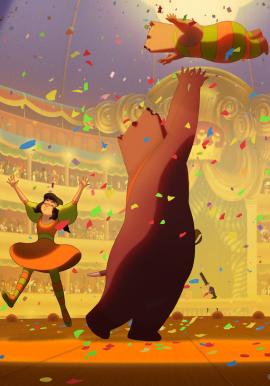 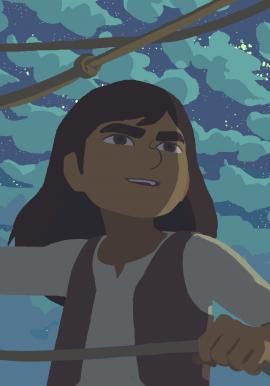 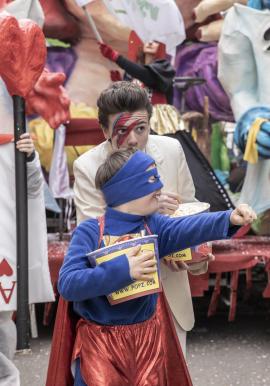