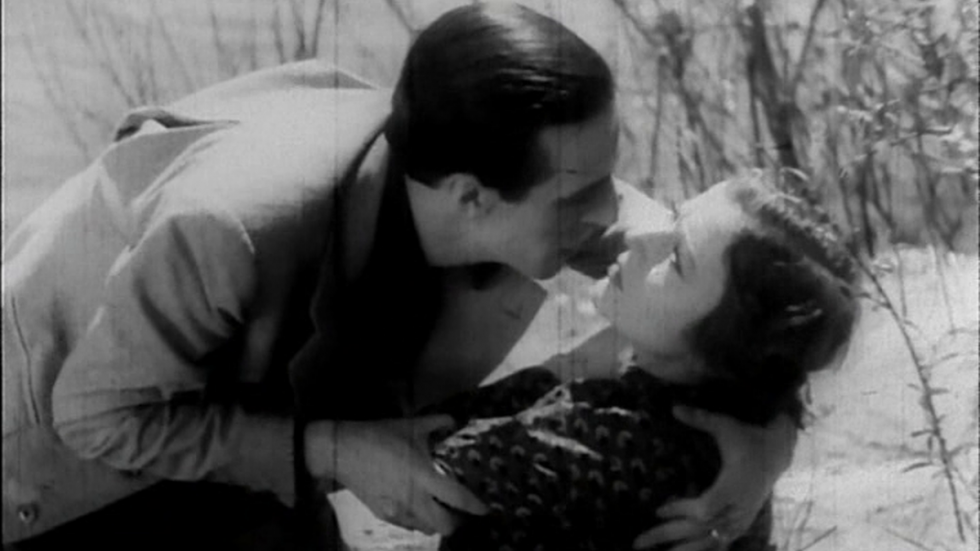 Luis Buñuel worked as executive producer (and more) for the production company Filmófono, which during the years of the Republic decided to adapt Carlos Arniches' zarzuela La alegría del batallón with the major recruit Jean Gremillon as director. This resulted in ¡Centinela, alerta! (one of the few films of that period that did not "disappear" during the dictatorship), in which Buñuel assisted Gremillon, directing several sequences. Although neither one of them signed the film, the hand of the two masters can be felt behind the story of the young Candelas, seduced, pregnant and abandoned, and then helped by two soldiers, a film that was restored today thanks to the efforts of the Centro Buñuel Calanda with the support of the ICAA, using materials from the Spanish Film Archive and the Zaragoza Film Archive. 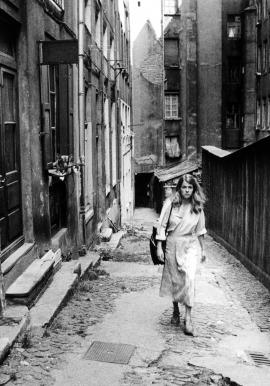 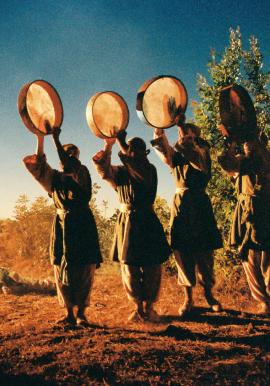 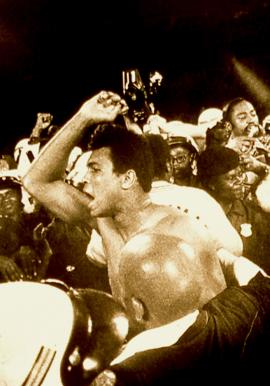 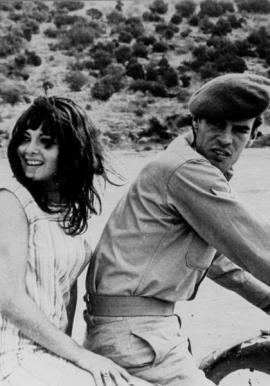 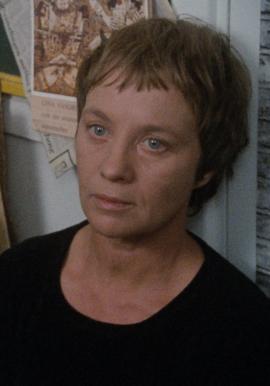 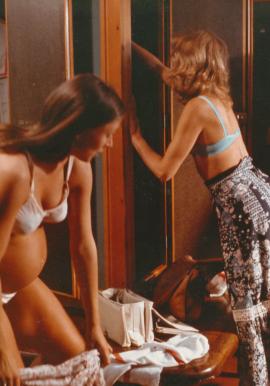 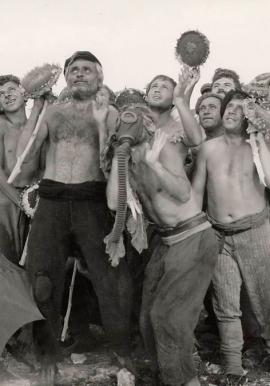