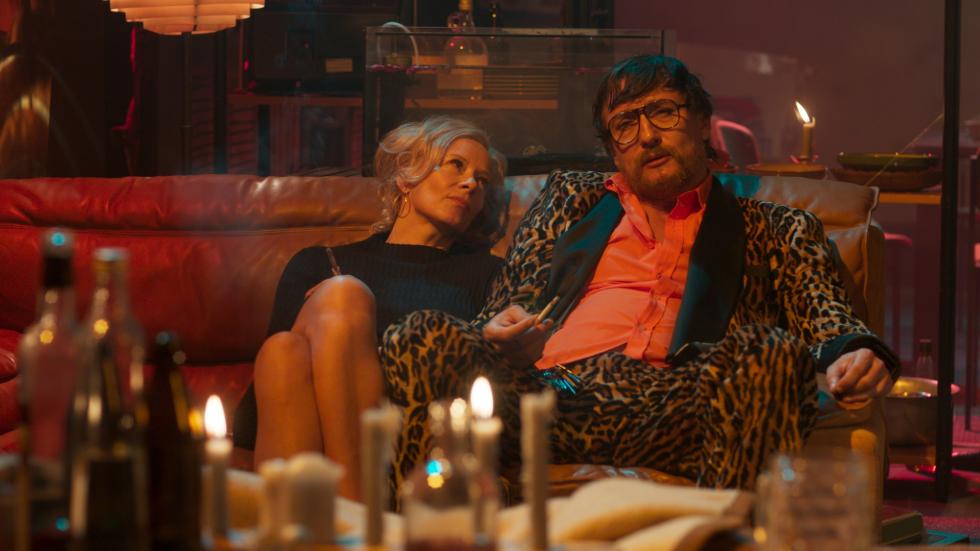 It is well known that Rainer Werner Fassbinder was the "enfant terrible" of world cinema, as it is also well known that he was also terrible, but in his interactions with others. In this biographical journey, presented in Cannes, we meet him at the age of 22, at the Anti-Teatro in Munich. From his guerrilla shootings to his international success, we follow him until his death at 37, in 1982, with 39 films under his belt and a trail of actresses, collaborators and lovers overwhelmed by his excessive personality, in a close look at a genius as well as a tormented and explosive soul.

Oskar Roehler (Starnberg, 1959) is a German film director, screenwriter and journalist. Since the mid-1980s he has been working as a screenwriter, for, among others, Niklaus Schilling, Christoph Schlingensief and Mark Schlichter. Since the early 1990s he has also been working as a film director. For his film No Place to Go, a very personal portrait of his mother, which premiered in Cannes (Director’s Fortnight), he received the German Film Award (Lola) for best film. His 2010 film Jew Suss: Rise and Fall was nominated for the Golden Bear at the 60th Berlin International Film Festival. Enfant terrible is his latest film and homage to one of the most legendary and radical German filmmakers, Rainer Werner Fassbinder.