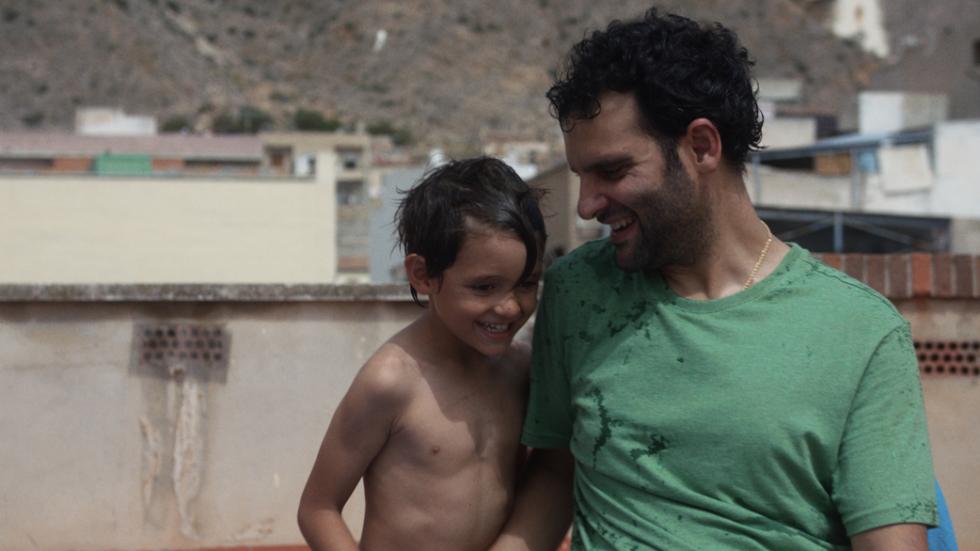 Rodrigo Sorogoyen's production company, Caballo Films, sponsors the first feature film by José Luis Estañ, a new example of the Golden Age of thrillers in Spain. In an adrenaline-filled prologue, Darío Manzano, the young protagonist, learns that his colleagues mugged  the drug lords they work for. This is the trigger for a spiral of fateful situations that will force him to fight against the clock for his and his family’s survival. Estañ portrays the most popular and vulnerable environments that revolve around drug dealing in a vibrant and tension-filled film until its very end.

Born in Callosa de Segura, Alicante, in 1990, his calling was clear to him since he was a child: cinema. During his childhood, he made several short films, and at the age of 18 he started Audiovisual Communication at the Ciudad de la Luz in Alicante. He trained there for 4 years until he decided to leave university and set out on his own path as a filmmaker. He has shot short films such as Cuatrocientas caladas (2013) and Perversión (2014). For the last five years he has been preparing his leap to feature length with A diente de perro (2021). To do so, in the summer of 2018 he founded the independent film production company Trilita Films with Miguel Ángel Puro and Iván Emery. He has already begun to produce the production company's second feature film, Lunático.