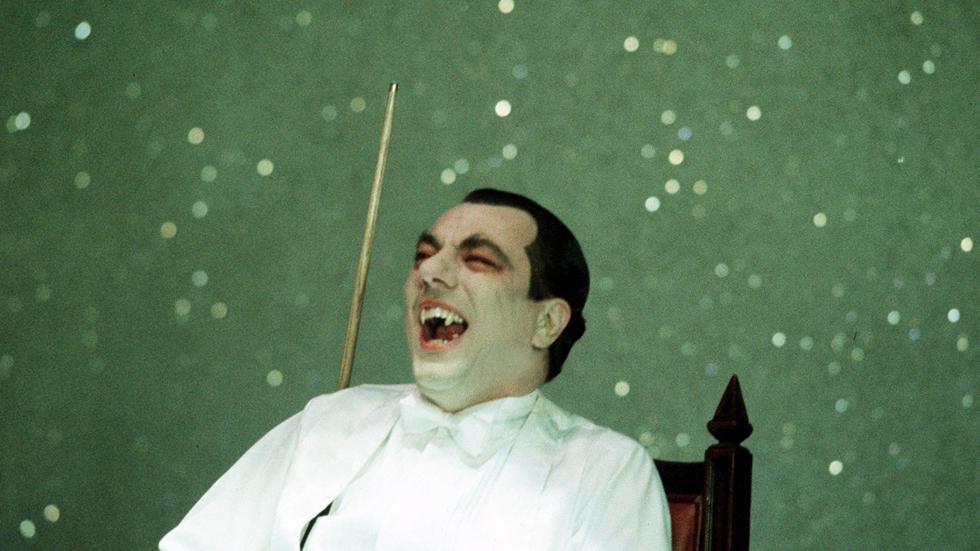 The legendary author of stark jewels such as Made in Britain (1982) or Elephant (1989) delivered one of the most unclassifiable works of the British cinema, described by the BFI as "the first musical of vampire billiard players in history". And while nothing can go wrong with such a description, you should know that beyond the film's freak appeal, Clarke goes one step further by building a cult film that also hides a powerful critique to Thatcherism. 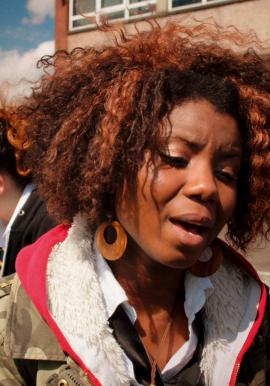 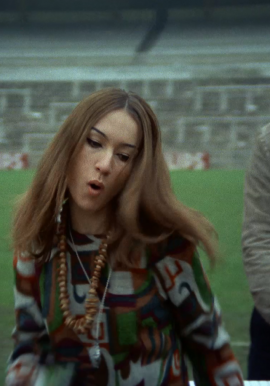 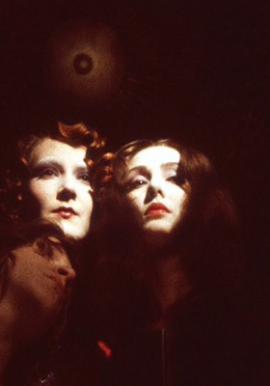 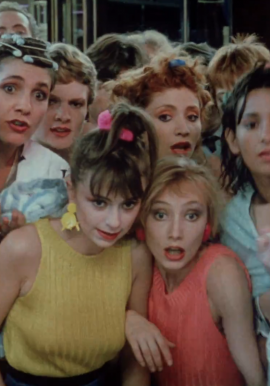 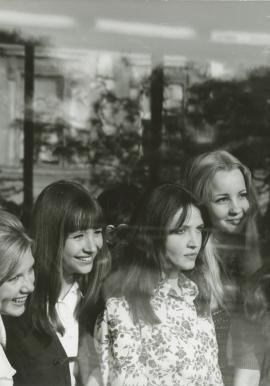 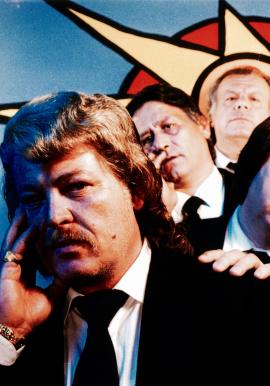 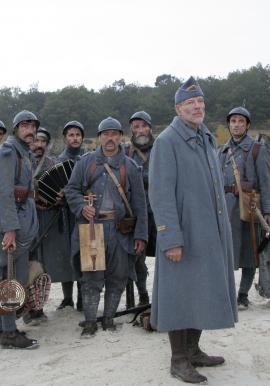 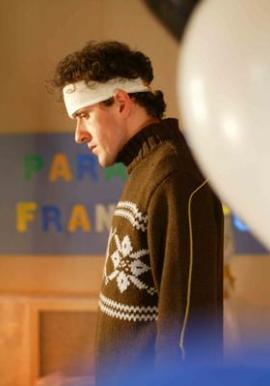 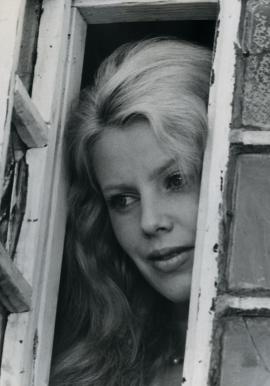