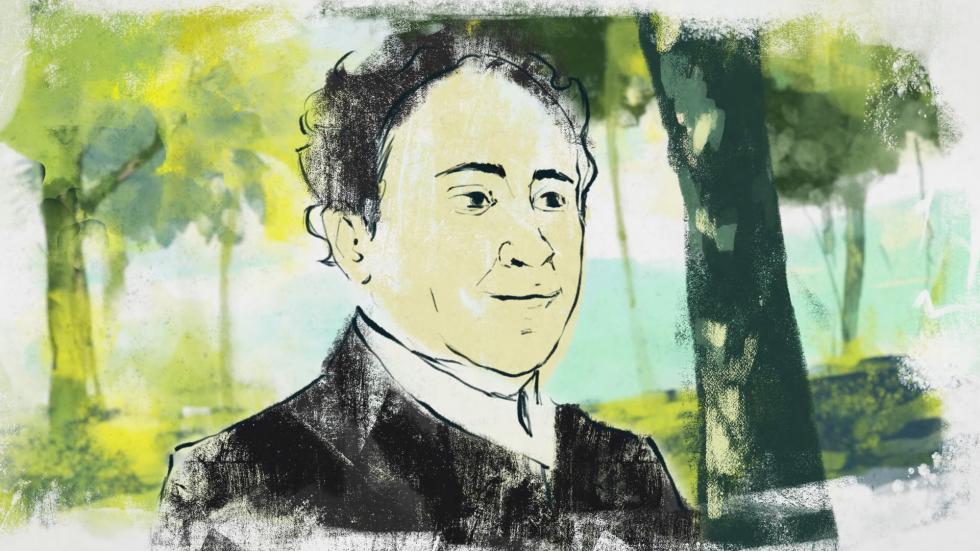 "These blue days and this childhood sun": this is the last verse Antonio Machado wrote before he died, and where the beginning and end of his life, his childhood in Seville and his exile in Collioure merge. Taking on this title, this film takes a look at his life through the places in which he lived and worked. Personalities such as Ian Gibson, Elvira Lindo, Antonio Muñoz Molina and Luis García Montero, among others, accompany us in this portrait of Machado the poet, philosopher and playwright, a civic man who inherited the values of the Institución Libre de Enseñanza, which defended culture and education as motors of change in society.

Graduated in Art History, has developed her career as a scriptwriter, documentary maker and producer as the head of Summer Films. In 2018, she made her directorial debut with Tierras solares, a documentary inspired by the work of Rubén Darío that premiered in the official section DOC. Spain at SEMINCI and went through festivals such as the Seville Film Festival, the Ibero-American Cinema of Huelva, Alcances and IberoDocs. She is also responsible for the screenplay of films such as Se prohíbe el cante (2018), Llamando al cielo (2018) and Acariciando el aire, Matilde Coral (2016). Antonio Machado. Los días azules is her second feature film as a director.