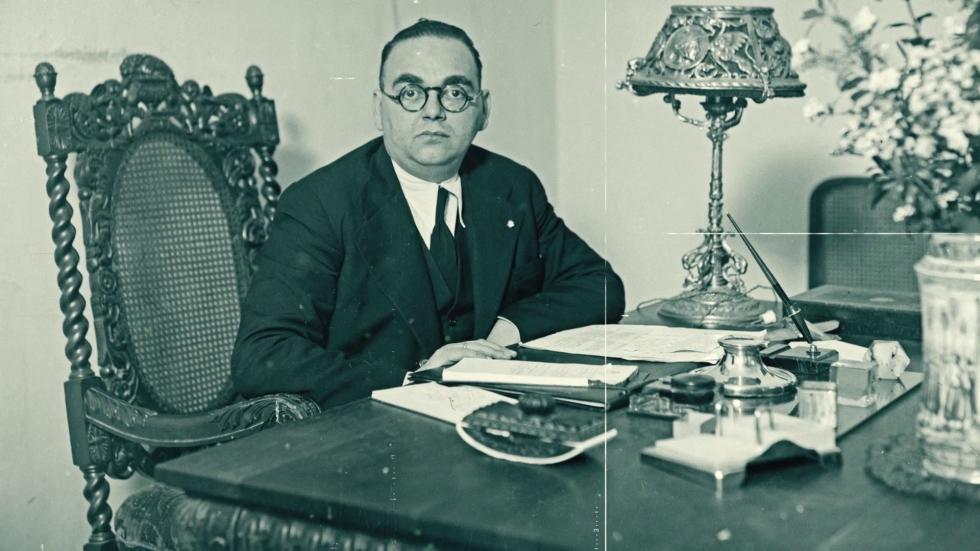 Following his untiring and valuable work as a documentary filmmaker, Mariano Agudo (Samba, un nombre borrado, Guillena 1937) joins María Rodríguez in this film, where the elderly Horacio Hermoso evokes the figure of his father, who was the last republican mayor of Seville: a deeply humanist person who, from politics, tried to alleviate the secular delay the country was living through. In 1936, following the military take-over, he was shot at the walls of the Seville cemetery and his body was thrown into a mass grave. Eighty-four years later, the exhumation of this grave has begun again and his memory is brought back to life by his son Horacio, the guardian of his legacy.

Mariano Agudo, born in Seville in 1970, is one of Andalusia's most committed documentary filmmakers. He holds a degree in Audiovisual Communication from the University of Seville and is a founding member of Intermedia Producciones, in which he acts as director of documentaries and director of photography. The quality of his work behind the camera has led him to collaborate with other directors such as Alberto Rodríguez, Javier Corcuera, Fernando León and Fermín Muguruza. A few titles from his filmography that have passed through the SEFF are Boliviana (2015), Habitar la utopía (2014), Guillena 1937 (2013), Samba, un nombre borrado (2017) and La búsqueda. Horacio Hermoso, el último alcalde (Horacio Hermoso, the last mayor) is his most recent film.

Graduate in Hispanic Philology from the University of Seville, Senior  Technician in Illustration from the Mateo Inurria School of Art in Cordoba, Technician in Engraving from the School of Art in Seville. Her professional activity has been developed since 1998 in the Andalusian production company Intermedia Producciones, performing functions ranging from direction to illustration, including coordination of the graphic and communication areas. Her work as a director includes this film, and the short films Suigénerx (2019), Fatma y Mamía (2007) and La visita (1998). 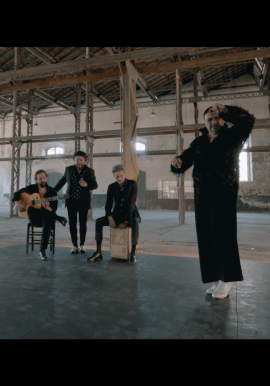 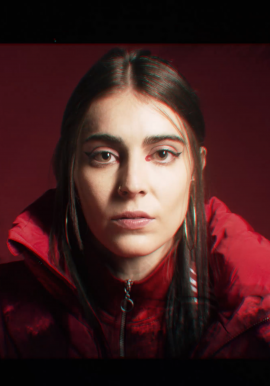 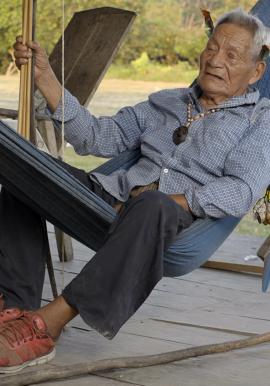 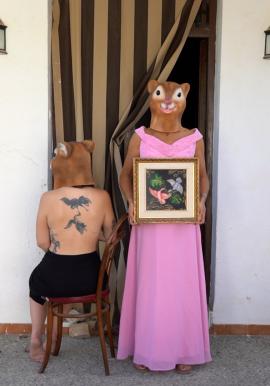 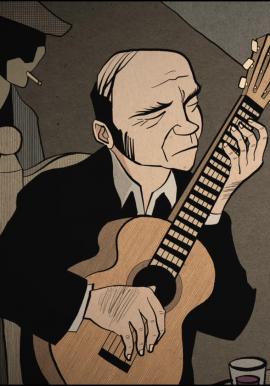 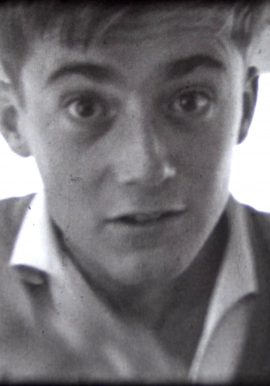 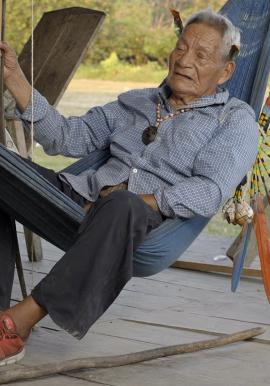 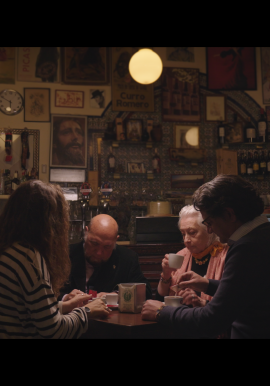 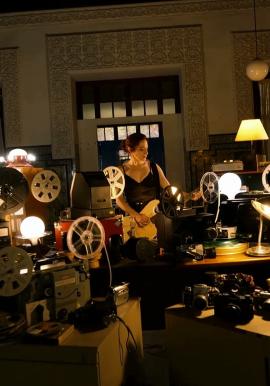 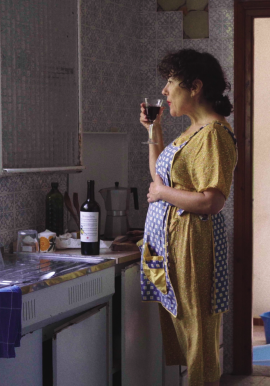