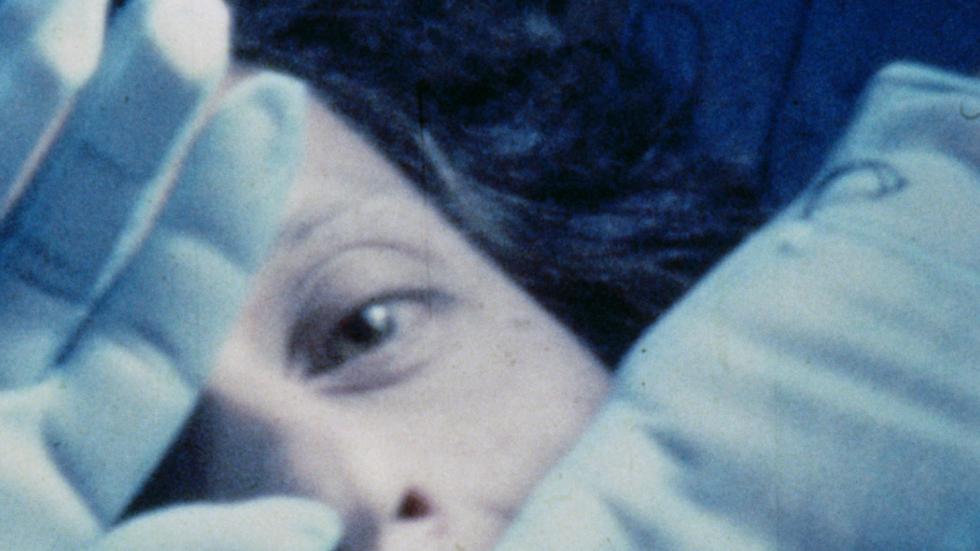 TRIGGERING FILM FROM THE MARGINS. A POSSIBLE INTRODUCTION TO EXPERIMENTAL CINEMA

To complete and offer context to the selection of films presented in the sessions of the cycle dedicated to Light Cone, we present this seminar conducted by Yann Beauvais in which a possible history of European experimental cinema will be traced, starting from the first pioneers of art-house. An inclusive history, which incorporates more hidden figures into the canonical names, in an attempt to vindicate marginal filmmakers within an already eccentric cinema.

The seminar has a total duration of six hours, divided into two sessions of three hours each.

In this first session Beauvais will deal with the first two explosions of experimental cinema in the 20th century: the avant-garde of the 1920s and the explosion of the 1960s. Throughout this session, we will learn about the origins of the artistic use of film, examining the work of a series of filmmakers who knew how to exploit the qualities of a new medium yet to be explored, before the consolidation of the language and hegemony of narrative cinema. After the fracture caused by the Second World War, in the heat of the countercultural movements of the 1960s, cinema gained new strength as an expressive tool, and also as a vehicle for a new way of understanding the world. In this first part of the history of European experimental cinema, the focus will be on essential and until recently invisible figures, such as the queer and feminist filmmaker of the 1920s Germaine Dulac, and on the groundbreaking work of women filmmakers such as Valie EXPORT, Birgit Hein and Gunvor Nelson, among others.

In this second session Beauvais will talk about the multiplication of voices and concerns that took place in the world of experimental cinema from the late 1970s onwards, with special emphasis on the effervescent community that gathered around Light Cone in the 1980s and 1990s. It will also delve into some of the thematic lines that run through the programmes: environmentalism, identity and gender.

A JOURNEY THROUGH THE HISTORY OF CINEMA

ART WILL SAVE US

BETWEEN FAITH AND BONDAGE

ECHOES AND REBOUNDS OF EUROPEAN CINEMA