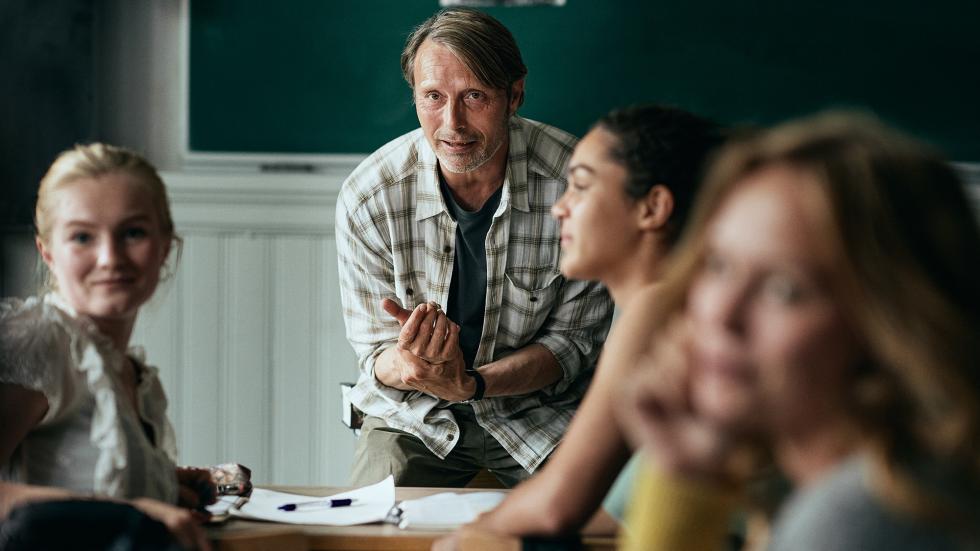 THREE TITLES FROM THE SEFF, NOMINEES FOR BEST EUROPEAN FILM

Another Round, by Thomas Vinterberg, Berlin Alexanderplatz, by Burhan Qurbani, and Ondina, by Christian Petzold, stand out among the nominees which include numerous films featured in the Seville competition

The Seville European Film Film Festival has served as a framework for the announcement of the films that will compete in the 33rd edition of the European Film Awards, which will be awarded virtually from December 9th to the 12th

Three titles included in the program of the 17th SEFF are among the nominees for best film in the European Film Awards: Another Round, by Thomas Vinterberg; Berlin Alexanderplatz, by Burhan Qurbani; and Undine, by Christian Petzold. Our festival has served as a platform for the reading of the nominations for the 33rd edition of the European Film Awards, which will be awarded in a series of virtual events produced from the Academy's headquarters in Berlin between December 9th and 12th. The other three nominees for best film were the winner of the Golden Giraldillo in 2019, Martin Eden, by Pietro Marcello; Corpus Christi, by Jan Komasa; and The Painted Bird, by Václav Marhoul.

Another Round stands out in the nominations announcement, having been nominated in four categories (Best Director Thomas Vinterberg, Best screenplay to the director himself and Tobias Lindholm, and Best actor to Mads Mikkelsen, as well as Best film), along with the other four obtained by Martin Eden. Also among those films screened at the SEFF are three of the nominees for Best Actress: Paula Beer for Undine, Natasha Berezhnaya for DAU. Natasha and Nina Hoss for My Little Sister, as well as Marta Nieto, who was already awarded at the last edition of our Festival for Madre. Likewise, among the nominees in other categories are Petite Fille, by Sébastien Lifshitz, for Best Documentary; Charlatan, by Agnieszka Holland, for Best Director; and Berlin Alexanderplatz, for Best Screenplay. Also, in this 17th edition of the festival, the five nominated short films can be seen. 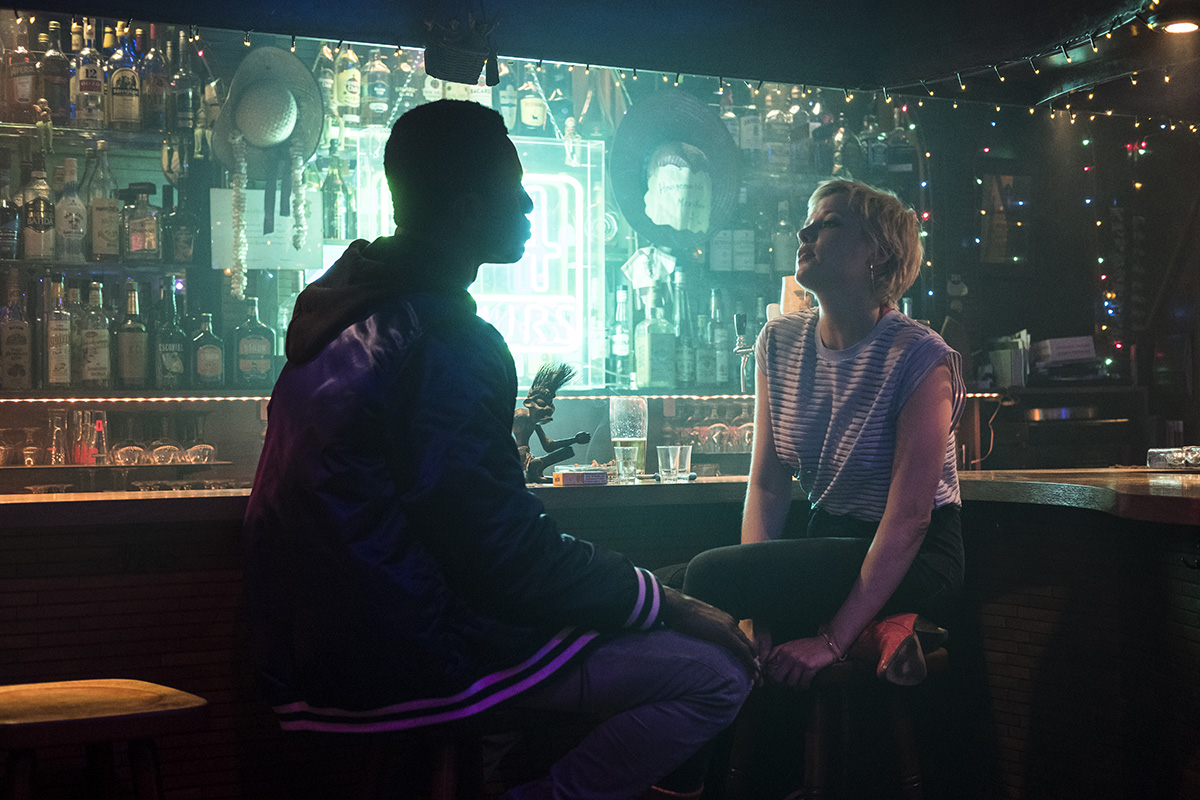 In its 17th edition, which will be held until Saturday, November 14th, the SEFF will screen some of the titles nominated and pre-selected by the European Film Academy, which have this indisputable seal of quality. Titles from the Official Section, such as the previously mentioned DAU. Natasha, by Ilya Khrzhanovskiy and Jekaterina Oertel, and Undine, by Christian Petzold, along with Delete History, by Benoît Delépine and Gustave Kervern; and Gagarine, by Fanny Liatard and Jérémy Trouilh, whose nomination in the Discovery-Fipresci category has already been announced. The nomination in the category of Animation Calamity, by Rémi Chayé, was also made public beforehand, and is present in the new section Extraordinary Stories, where Oskar Roehler's pre-selected film Enfant Terrible is also screened. The aforementioned Petite Fille, by Sébastien Lifshitz, is participating in The New Waves Non-Fiction section. In addition, the EFA Selection will include: Another Round, by Thomas Vinterberg; Berlin Alexanderplatz, by Burhan Qurbani; Charlatan, by Agnieszka Holland; Echo, by Rúnar Rúnarsson; The Persian Teacher, by Vadim Perelman; Mare, by Andrea Staka; My Little Sister, by Stéphanie Chuat and Véronique Reymond; Little Miracles at Peckham St., by Sébastien Lifshitz. (The Cat on the Wall), by Mina Mileva and Vesela Kazakova; and Servants, by Ivan Ostrochovský. Finally, in this edition you can see the nominated short films, in a three-session cycle under the title EFA Shorts On Tour.

As a result of the pandemic, the 33rd edition of the European Film Awards will be held as a series of virtual events, produced from the headquarters of the European Film Academy in Berlin and without an audience in the room. Each night there will be a live broadcast under the title The EFAs at Eight (at 8pm), presenting the nominees and winners of the different categories. The events will begin on Tuesday, December 8th with a debate on the future of European cinema in the context of the Covid-19 and will conclude with a grand finale on Saturday, December 12th. These will be available on the website www.europeanfilmawards.eu, the nominees and winners will intervene through live videos conferences. 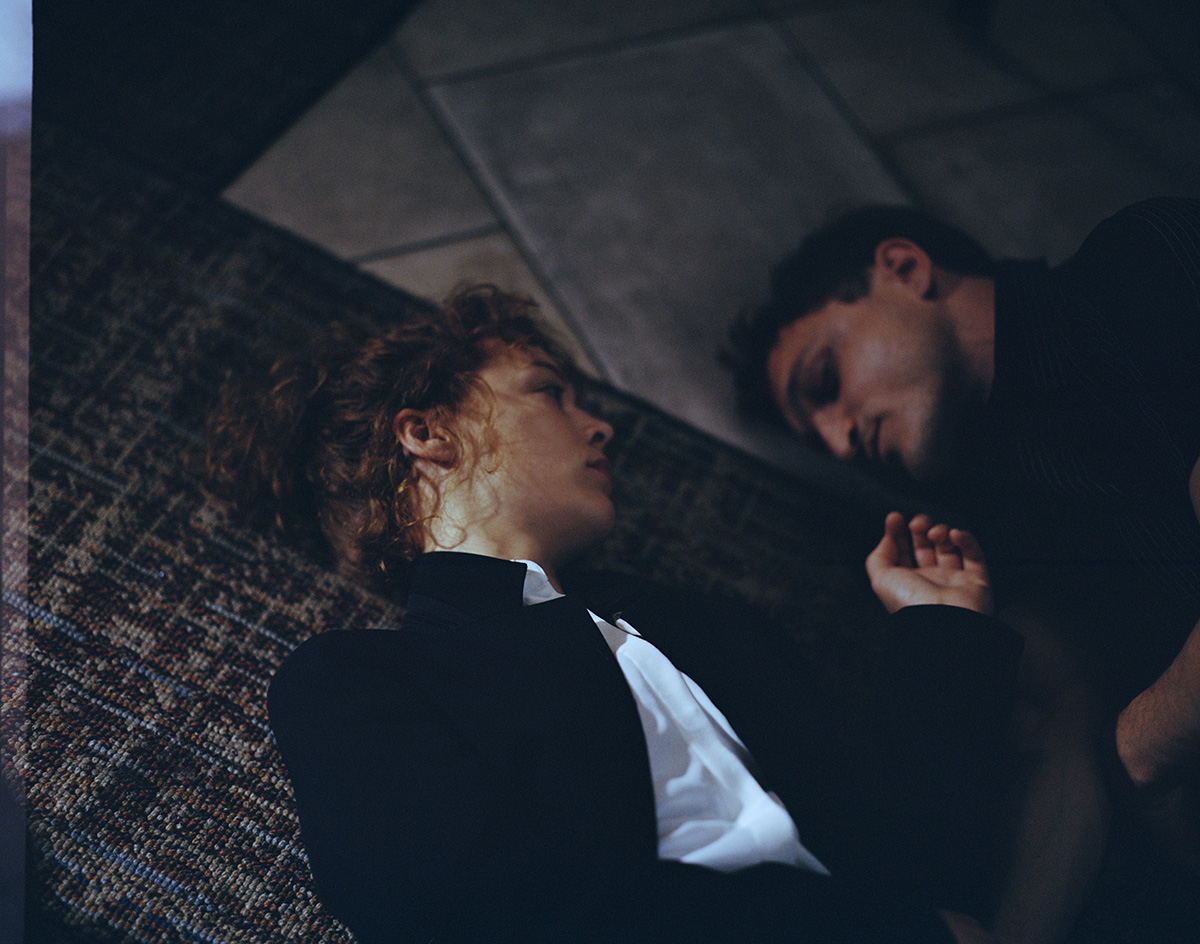