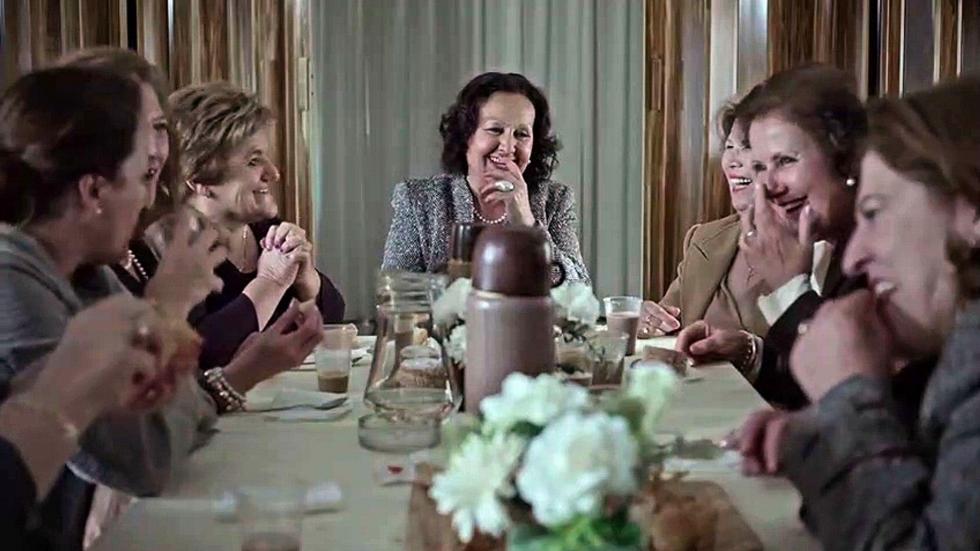 SUMMER SEASON AT THE C3A

The Seville European Film Festival has drawn up the programme for the Summer Season at the Centro de Creación Contemporánea de Andalucía based in Córdoba, C3A.

NINE FILMS WITH A VARIETY OF STYLES AND GEOGRAPHICAL DIVERSITY MAKE UP THE 2021 PROGRAMME FROM 8 JULY TO 2 SEPTEMBER.

The Centro de Creación Contemporánea de Andalucía based in Córdoba, C3A, presents once again this year its traditional Summer Cinema season, which will take place from July 8th to September 2nd at 10 pm, in the outdoor areas of the C3A. There is free admission and all the security measures and seating capacity required by current legislation are in place.

This year's programme has been put together by the SEFF, and is made up of nine films and one short film that reflect the heterogeneity of contemporary cinematographic creation through works by undisputed masters and also new voices that have renewed the language of film. The C3A's summer proposal aims to offer a state of the art approach to current cinema by means of true artistic experiences that have achieved the recognition of international critics and audiences.

The C3A and the CAAC host the Seville festival's auteur summer cinema.