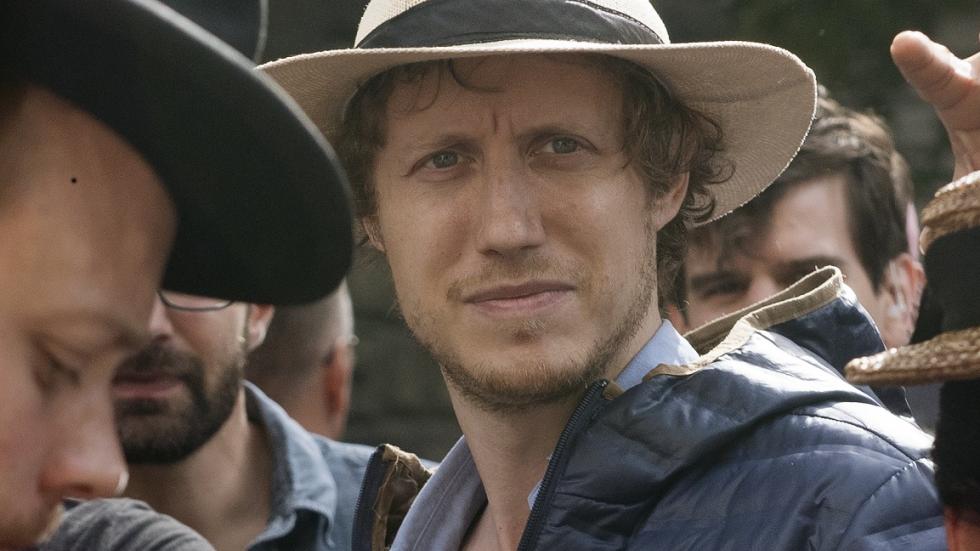 More than 200 films, with 116 national premieres and 35 world premieres, make up the offer of the 15th Edition of the Seville Festival. The freest and most diverse films, open to the new trends and the most daring, revolutionary voices, will come to the city, represented by dozens of filmmakers who have already confirmed their presence. Seville will welcome the filmmakers competing for the Gold Giraldillo, such as Olivier Assayas (who will be opening the festival with 'Non-Fiction'), László Nemes ('Sunset'), Mia Hansen-Løve ('Maya'), Sergei Loznitsa ('Donbass'), Aleksey German Jr. ('Dovlatov'), Richard Billingham ('Ray & Liz'), Christophe Honoré ('Plaire, aimer et courir vite'), Elsa Amiel ('Pearl') or the Spaniards Víctor Moreno ('La Ciudad Oculta') and Xavier Artigas y Xapo Ortega ('Idrissa, crónica de una muerte cualquiera').

Three women directors recently recognised at important festivals will also pass through the city: the winner of the Golden Bear at the last Berlin Festival, Adina Pintilie will bring 'Touch Me Not', Yolande Zauberman will present ‘M’ with which she won the Special Jury Prize at Locarno. And Sudabeh Mortezai will share ‘Joy’ which won two awards at the Giornate degli Autor at the Venice Festival).

The other Spanish cinema, which will shine in Revoluciones Permanentes and in the two sections of  Las Nuevas Olas, will be widely represented at the Festival: Alberto San Juan and Valentín Álvarez, codirectors of 'El Rey', will be accompanied by Willy Toledo and Luis Bermejo, protagonists of this adaptation of the homonymous stage play. Much acclaimed at festivals such as Cannes, Albert Serra will come to Seville with 'Roi Soleil'. And the festival will also be visited by María Antón ('<3'), Pablo Llorca ('El viaje a Kioto'), Marcos M. Merino ('In Memoriam. La derrota conviene olvidarla'), Alberto Gracia ('La Estrella Errante'), Armand Rovira ('Letters to Paul Morrisey'), Ilan Serruya ('Reunión') and Antón Corbal ('Santos #2, Work in Progress'). 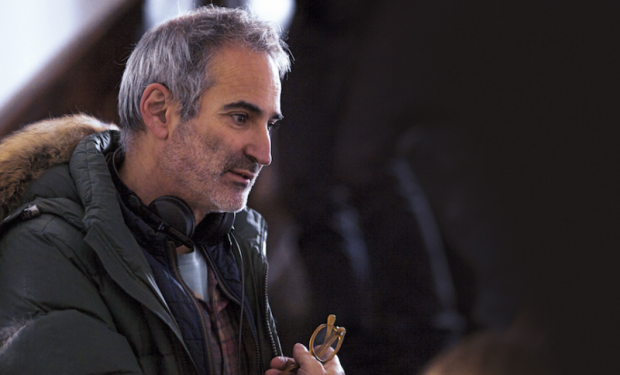 Dani Rovira will be one of the most high profile presences at the #15FestivalSevilla. He will present 'Todos los caminos' along with the Andalusian director Paola García Costas. Three actresses who are also high-profile will receive their honorary awards: established as a filmmaker after a long career as an actress, Valeria Golino, will premiere ‘Euphoria’ and also receive the City of Seville Award. The French actress Emmanuelle Devos will receive the same award, and will be present at the screening of 'Amin', the film by Philippe Faucon in which she has the leading role. The Seville actress Paz Vega will receive the Career Award presented by Canal Sur Radio y Televisión as part of the festival.

Two filmmakers with long careers, the Swede Roy Andersson and the Tunisian Abdellatif Kechiche, will both receive Honorary Giraldillos in recognition of the achievements in their contrasting filmographies: the former will also have a retrospective of his work, and will appear in a highly anticipated meeting with the public open to all those who wish to attend. The latter will premiere in Spain his latest film, 'Mektoub My Love: Canto uno'. Meanwhile, Üla Stockl, considered the first feminist filmmaker in West Germany, will have several of her films shown and and will feature in a very special screening of 'Stories of the Dumpster Kid'. 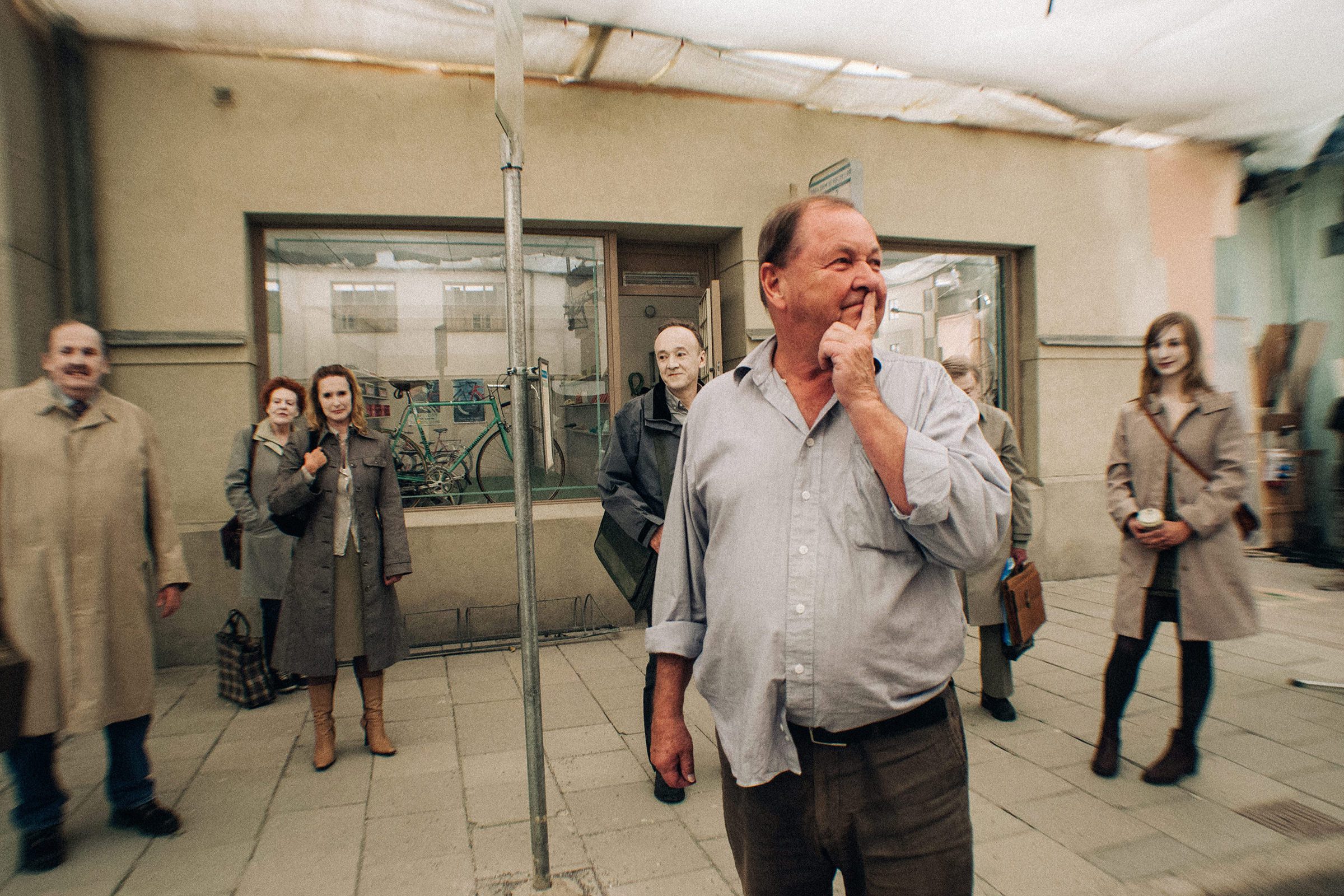 And the Special Screening section, dedicated to wider audiences, will welcome filmmakers like Ibon Cormenzana (who will be accompanied by the actors Roberto Álamo, Manuela Vellés and Carlos Bardem, at the screening of 'Alegría, tristeza'), Elías León Siminiani ('Apuntes para una película de atracos'), Nacho Ruipérez ('El desentierro'), Almudena Carracedo and Robert Bahar ('El silencio de otros'), Hernán Zin (who will present 'Morir para contar' along with its producer, the actress Nerea Barros), Samuel Alarcón ('Oscuro y lucientes'), José Luis Cuerda (who will attend with part of the troupe from 'Tiempo después') and Jonás Trueba who, as well as being a member of the Jury for the Official Section, will show 'Sólo somos' and 'Si vamos 28, volvemos 28', two of the films arising from his project 'Quién lo impide', developed with teenagers.

More visitors who are setting trends

The large group of filmmakers committed to the #15FestivalSevilla includes other important names who are setting the pace for the auteurist cinema being made in Europe: Nicolas Philibert (director of the unforgettable ‘Être et avoir’, now with 'De chaque instant'), Jean-Bernard Marlin (who won the Jean Vigo Award this year with 'Shéhérazade'), Sara Fattahi ('Chaos'), Anne Alix (who will have her actress Lola Dueñas at her side in the screenings of 'Something is Happening'), Denis Do (winner at Annecy with 'Funan'), Ioana Uricaru ('Lemonade'), Dídio Pestana ('Sobre tudo sobre nada'), André Gil Mata ('The Tree'), Vitaly Mansky ('Putin's Witnesses'), Clément Schneider ('A Violent Desire for Joy'), Stefano Savona ('Samouni Road'), Mats Grorud ('The Tower') or Camille Vidal-Naquet ('Sauvages'). 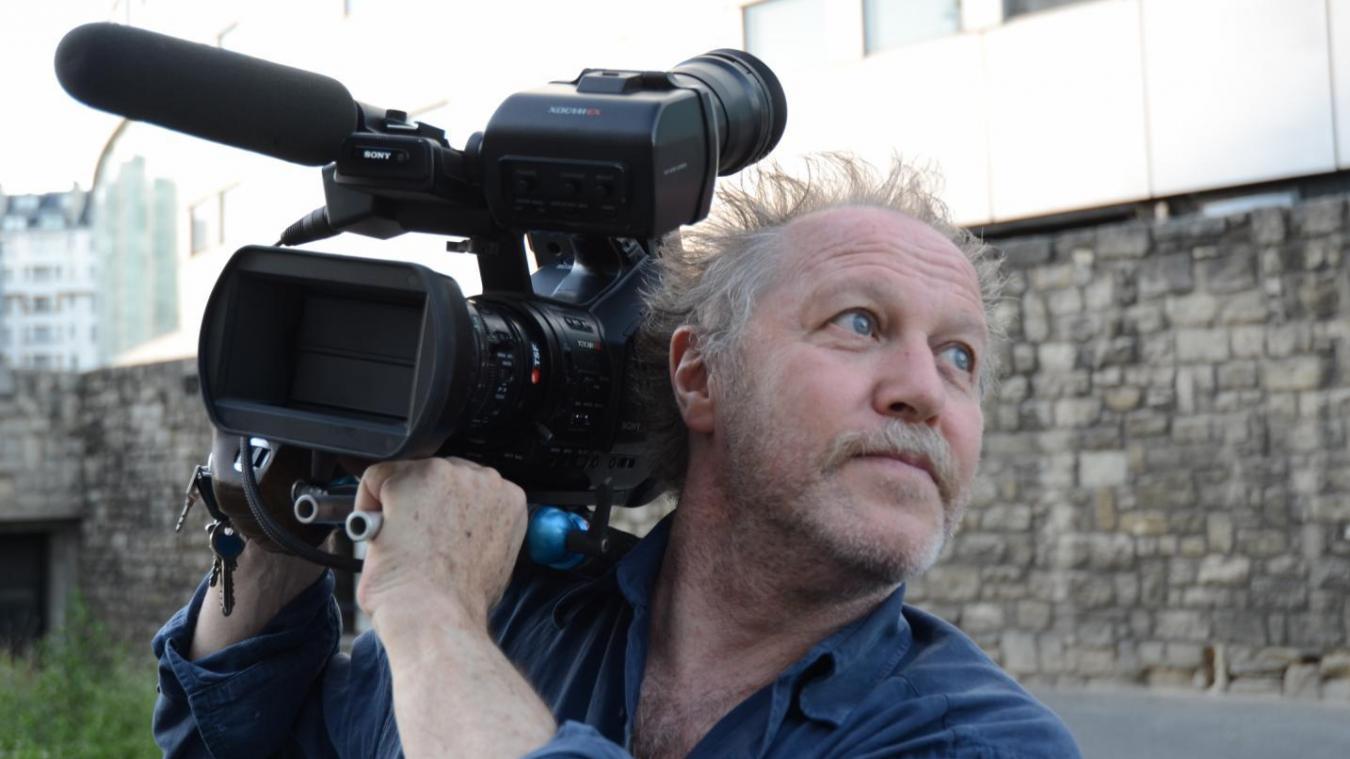 Special mention for the visit by the current president of Unifrance, Serge Toubiana. A writer, an intellectual reference and a film lover, the former editor of the magazine 'Cahiers du Cinèma' and president of the Cinemathèque Française, will programme the section Tour/Detour, proposing the viewing of three classics: 'La peau douce', by François Truffaut; 'Masculin, Fémenin', by Jean-Luc Godard, and 'Nous n’envieillirons pas ensemble', by Maurice Pialat.