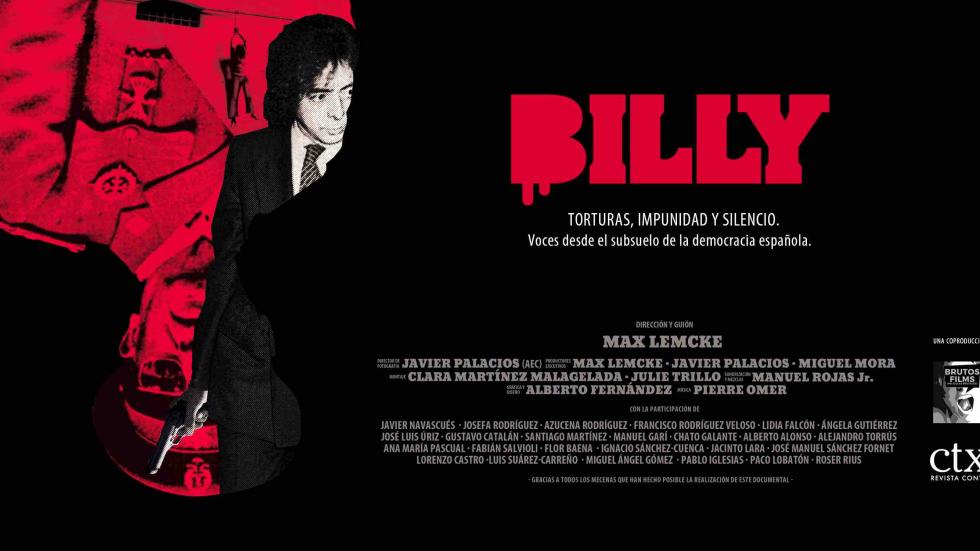 The project led by Max Lemcke was made possible by a major crowdfunding campaign which involved more than 1,300 supporters

The film features the testimonies of about twenty victims of the police detective, who were then university students opposed to the Franco regime

Seville, October 05th - Written and directed by Max Lemcke (Casual Day, Cinco metros cuadrados) and produced by him along with the director of photography Javier Palacios, Miguel Mora, and the magazine Ctxt, Billy will have its world premiere at the 17th edition of the SEFF.

This film is the result of the collaboration of more than 1,300 supporters who participated in the crowdfunding campaign, which takes us to the Spain of the end of the 60s and 70s to portray one of the most influential members of the Franco regime: Antonio González Pacheco, the feared police inspector within the Political and Social Brigade, known by the alias of 'Billy the Kid' ('Billy el Niño'), who died five months before he was sentenced, despite the criminal charges filed by some of his victims. 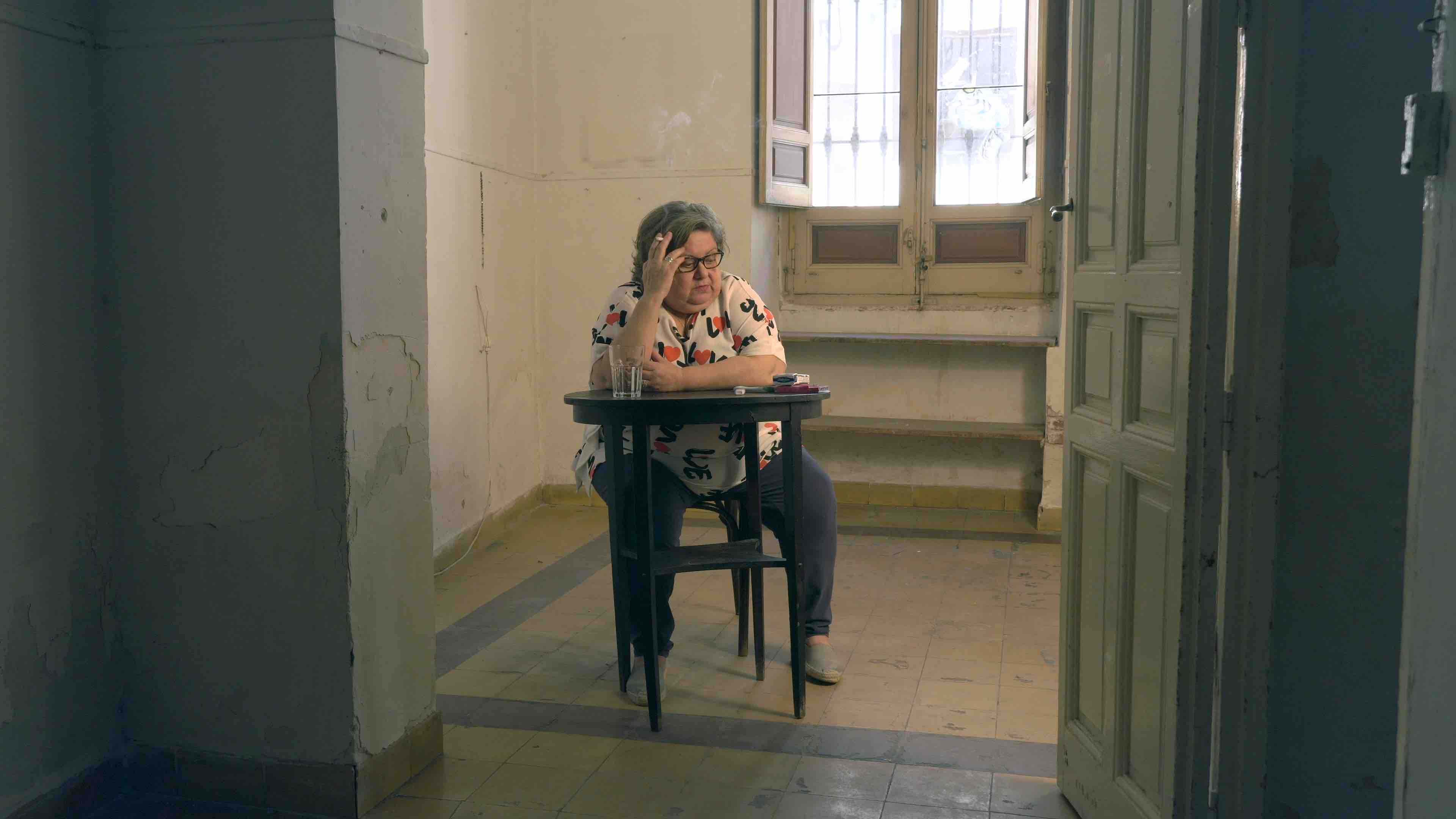 The project was born out of a headline in the press: "On April 30, 2014, the Spanish National Court rejects the extradition to Argentina of Antonio González Pacheco, aka "Billy the Kid", arguing that the statute of limitations had expired on the torture crimes committed by him during the dictatorship". Based on this news, the producers of the film decided to plan a journey to the past by gathering about twenty testimonies from the victims and survivors of Billy, most of whom were then university activists, who told Lemcke's camera about their experience in the dungeons of the Security Department: among others, Chano Galante, Roser Rius, Lidia Falcón, Josefa Rodríguez 'Asturias' or Francisco Rodríguez Veloso...

Through the use of rich archival material, Billy highlights the violence that took place in Spain after the death of the dictator Francisco Franco. In the words of the director, "premiering and being supported by the SEFF is very important both, for the film and for those who have participated in it. I only hope that it will be of use for building memory. There is no future without memory".