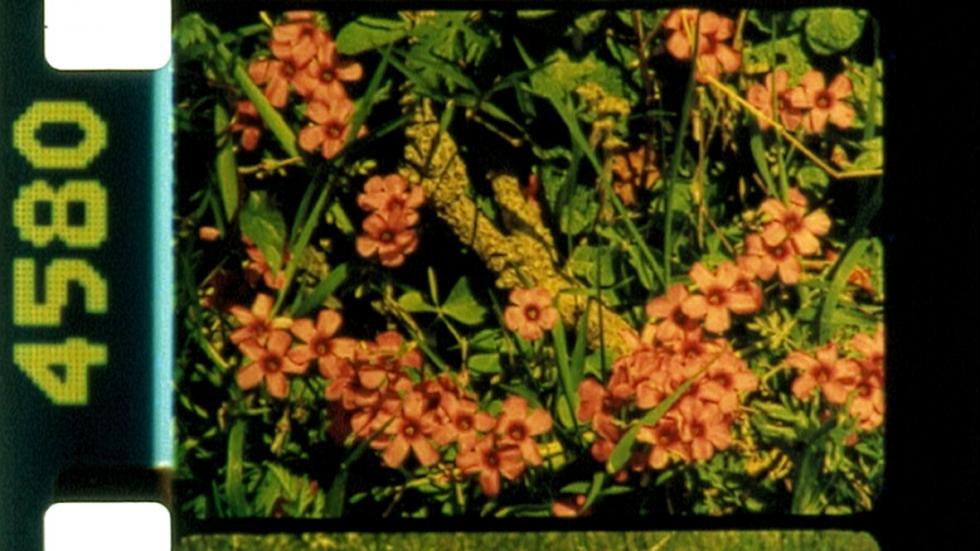 The festival, in collaboration with the CAAC, the UNIA and the Institut français of Spain, presents a journey into the milestones of the genre through more than 40 titles.

The French filmmaker, due to visit Seville from the 8th to the 13th of November, will give the seminar 'Activating cinema from the margins', a journey into the references and history of cutting-edge cinema.

Seville, October 11 - The 18th edition of the Seville European Film Festival will celebrate the 40th anniversary of Light Cone through a full programme dedicated to the Paris-based institution, one of the most important and valuable collections of experimental cinema in the world since it was founded in 1982 by Yann Beauvais and Miles McKane.

Beauvais, who is a leading figure in the field, will visit Seville from the 8th to the 13th of November to share his vision of the genre and his work with the participants of the project 40 years of Light Cone: Activating Cinema, part of the initiatives launched by the Seville European Film Festival in collaboration with the Andalusian Centre for Contemporary Art (CAAC), the International University of Andalusia (UNIA) and the Institut français of Spain.

In addition to his work as a researcher, writer, teacher and cultural activist, Beauvais has consolidated over five decades of extensive and prolific career as filmmaker, incorporating an unflinching political vision into more than fifty films. Some of his pieces are in the MOMA collections, the Centre Georges Pompidou-Paris, the Art Gallery of Ontario (Toronto) and the Jerusalem Cinémathèque.

There will be three parts to this programme, present at the SEFF. Firstly, the three screening sessions entitled '40 years of Light Cone: Activating Cinema' will offer a broad overview around the history of European experimental cinema, written by canonical names and also featuring fundamental figures who worked from the margins. Secondly, the festival will offer the seminar 'Activating Cinema from the Margins. A short introduction to experimental cinema', which will put into context the selection of works from the three previous sessions. The seminar will be presented in two three-hour sessions by Yann Beauvais himself, who will present this alternative history of cinema from its early beginnings. An inclusive history that incorporates hidden figures in an attempt to vindicate filmmakers who have been overlooked in a form of cinema already eccentric in itself.

Also, making the most out of Beauvais' presence in Seville, a session dedicated to his facet as a filmmaker and his work as a researcher and activist in experimental cinema is scheduled to take place. ‘The Light Cone Years: the cinema of Yann Beauvais' will screen, in 16 and 8 mm format on the original machinery, five of the filmmaker's works: Disjet (1979-1982), Enjeux (1984), Divers-Épars (1987), Quatre un (1975-1991) and Still Life (1997).

Experimental cinema from five continents in a catalogue

The Light Cone collection, which contains 5,000 films, including many in the photochemical format, ranges from the avant-garde cinema of the 1920s and 1930s, to the post-World War II burst of new cinemas, and contemporary cinema from the artistic scene of the 1960s and 1970s to the present day: from personal and subjective cinema to structural cinema, experimental narrative, anthropological non-fiction, plastic and conceptual cinema, and cutting-edge animation. All this is spread across the five continents and the 20th and 21st centuries, in an effort to disseminate the work, which also includes organising screenings, publishing papers, maintaining an archive for consultation by researchers and a programme of residencies.