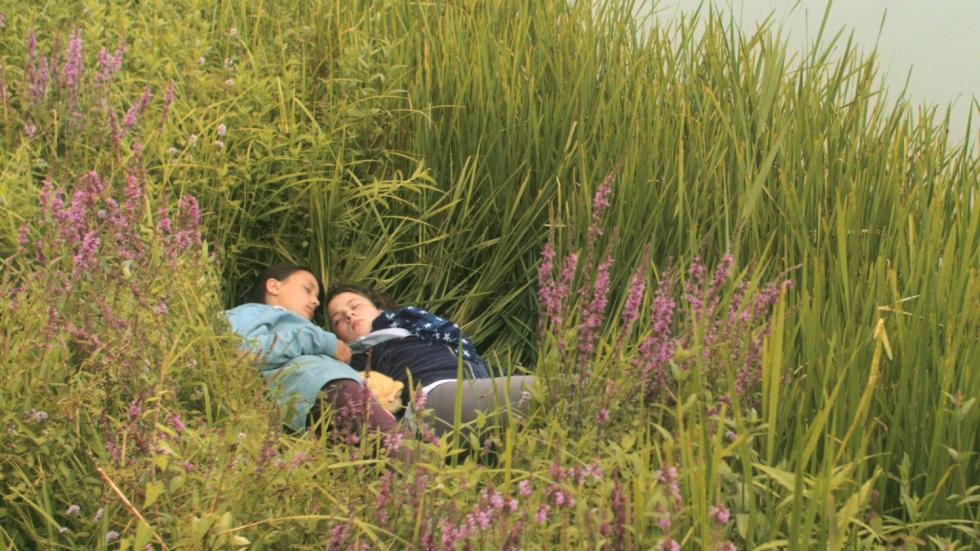 Our new section, online and free, will be hosted by Filmin from October 24th to November 14th.

Seville, September 16, 2020 - Given the special circumstances schools are passing through in Spain, the Seville European Film Festival and the Valladolid International Film Week (SEMINCI) have joined forces in a pioneering commitment: to open a "CINEPHILE WINDOW" to the youngest ones. The new online section available through the FILMIN platform, supported by both festivals, will operate for three weeks: from the beginning of the Valladolid festival on October 24th to the end of the Seville Festival on November 14th.

Convinced of the power of cinema as an educational tool, the Seville and Valladolid festivals have shared their interest in educating spectators from an early age. This objective has been consolidated with their educational programs through activities and screenings aimed at a younger audience, such as 'Europa Junior' and 'Cinephiles of the Future', in Seville, and 'Miniminci' and 'Seminci Joven' in Valladolid.

The best European cinema for the cinephiles of the future

The initiative is open to elementary and high schools, offering an exclusive selection of the best and most recent European film productions: a film program with 10 films that participated in previous editions of the festival, allowing us to work in depth and in a cross-disciplinary way on subjects such as history, natural sciences, languages and art.  Each participating school will also receive a complete didactic guide published in Spanish and English or French, edited with Collaboration of the Educational Programs Service of the Area of Equality, Education, Citizen Participation and District Coordination of the Seville City Council.

The designed programming has responded to quality criteria, thematic variety and age balance (with suggested titles for children aged 3 and above), offering both animated and live-action films. Among the ten titles in this " CINÉFILA WINDOW ", we include matters such as sensationalism in the media, origins and immigration, school bullying and new perspectives on traditional stories.

The selection includes the following titles: