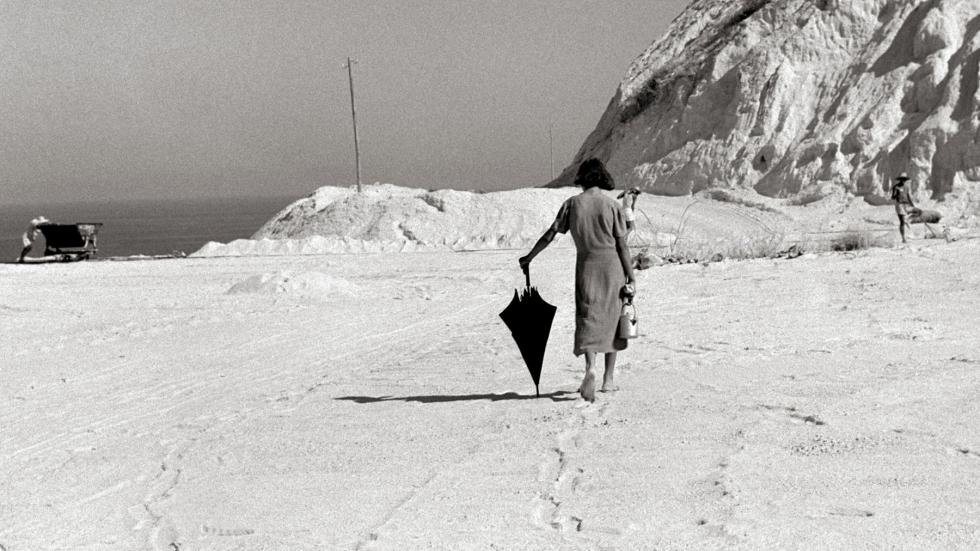 THE RITUAL OF NARRATING IN PHOTOGRAPHS

Starting today, you can visit an online exhibition dedicated to the photographic work of Cecilia Mangini, an essential figure of European creation in the twentieth century to which tribute is paid in this edition of the Festival

Cecilia Mangini's (Mola di Bari, 1927) handwriting on one of her captivating full-screen images opens the door to her virtual 36 shots exhibition, which can be enjoyed in Spanish, English and her native language. Through a splendid collection of images, along with several audiovisual testimonies that have the author herself as the protagonist, the show takes the viewer by the hand in a series of trips, reports and chronicles.

Mangini defines herself as a street photographer and speaks about being inspired by the legendary Italian neo-realist title, none other than Bicycle Thief (1948) by Vittorio de Sica: "He taught me that you either get the photo immediately, or you don't get it at all". In the years she started taking photos, the 1930s, such speed in shooting and capturing the right moment was a rarity, a real achievement. 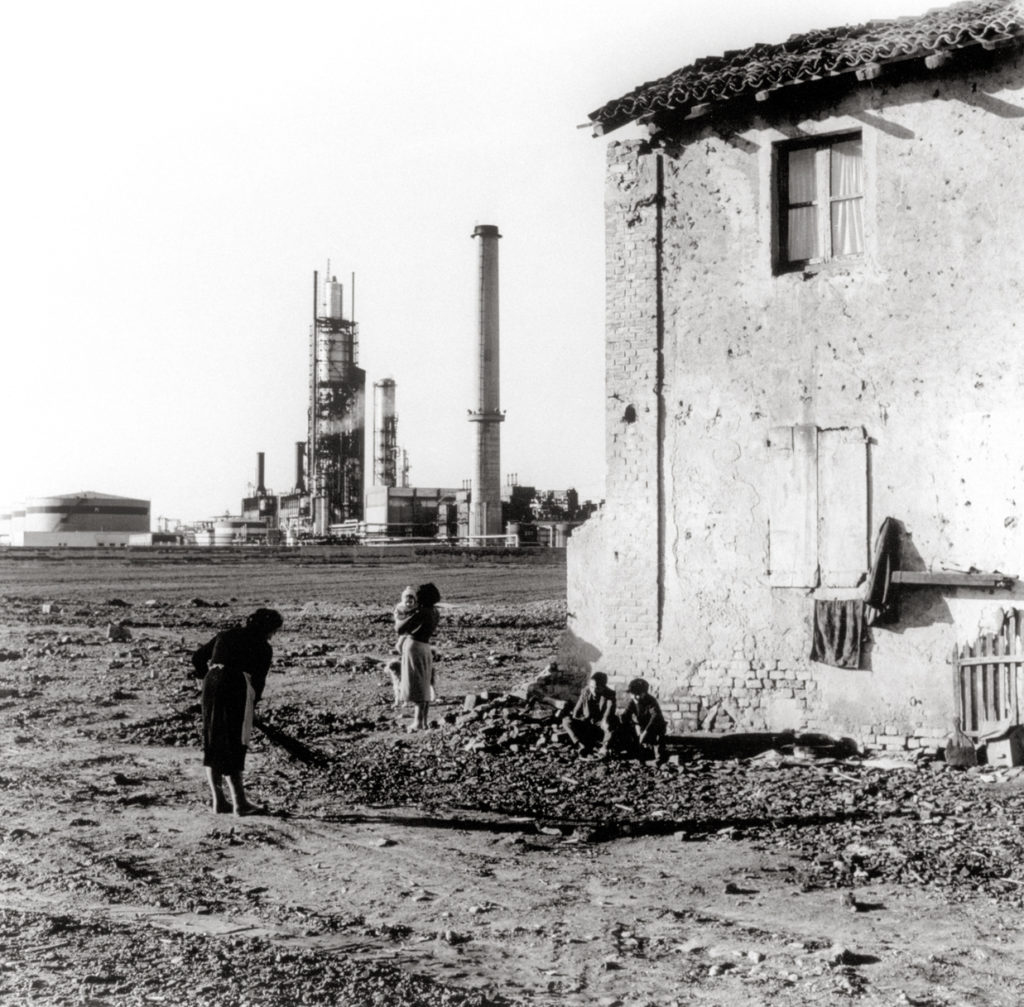 It is exciting to hear her voice, at 93 years of age, explaining exactly what this discipline, to which she devoted herself from a very young age, represents for her: "Photography is a shamanic ritual. Going to a camera obscura and seeing the images that are revealed is magic," says Mangini, who tells how by photographing what was most available to her, she discovered a way of telling. And so it was, photo by photo, broadening her horizons.

She first arrived in southern Italy, where she collected with her camera the spirit of that natural and human landscape where the purest beauty and poverty melted. In another segment, however, she travels to the north of the country to show the latent abysses of class in economically thriving cities such as Milan, which witnessed the desolation and ignorance in its streets during the post-war period.

Yet Mangini was also a chronicler of the celebrities' dolce vita for various media, photographic features in which she captured the character of other great 20th century portraitists, including filmmakers like Satyajit Ray, Pier Paolo Pasolini, John Huston and Federico Fellini. And finally, a fourth block of photos allows us to contemplate unpublished material: the photos that Mangini took in Vietnam of 1965, are so far from the most topical image of the eastern country in those years. 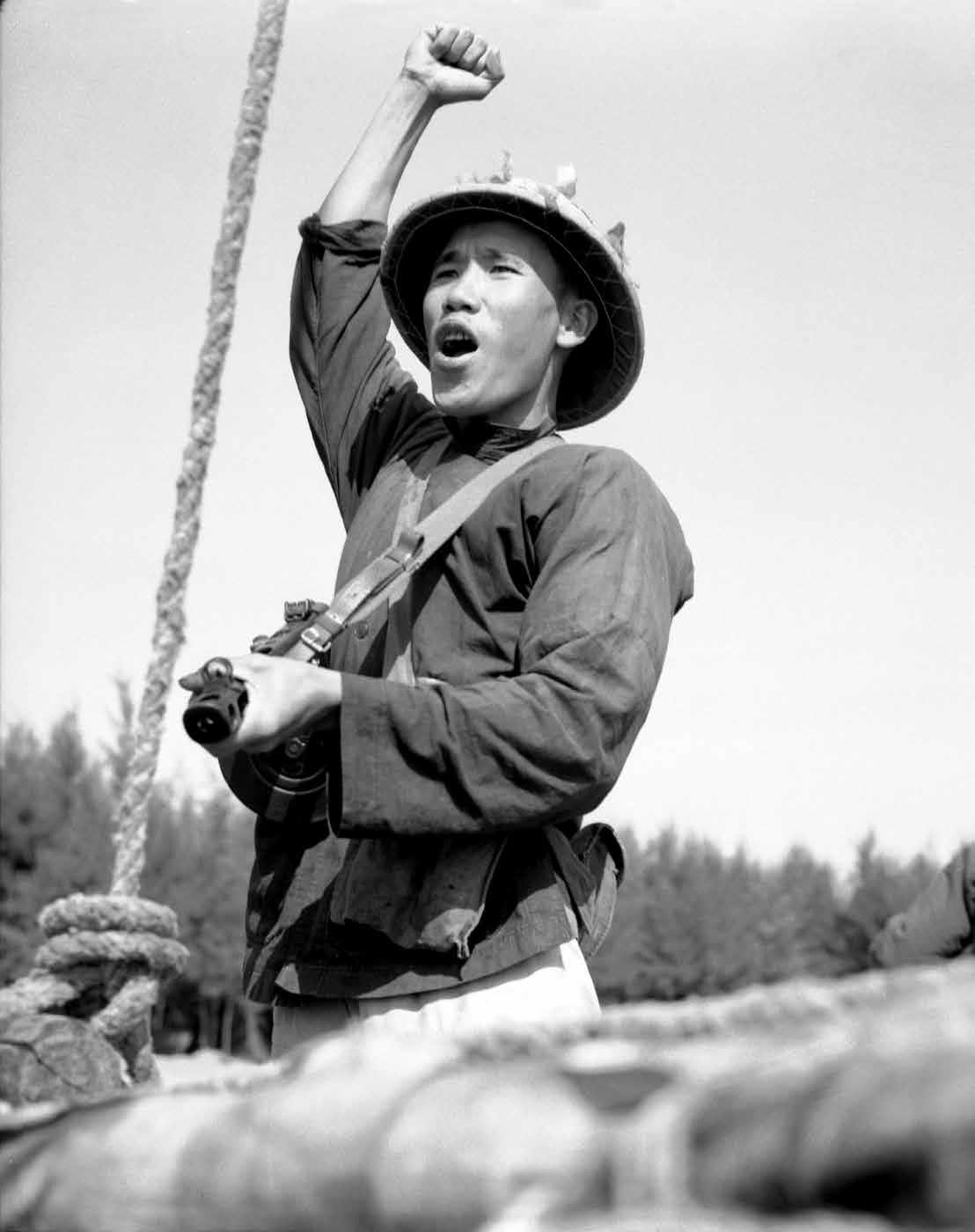