Through this section, created last year, the Seville festival consolidates its commitment to providing the general public with a window onto cinema.

Life as a couple, survival in refugee camps and adolescent impulses are the focus of some of the films presented in a section where the best title will be awarded by the audience.

Seville, 15 October 2021 - Following the excellent reception of last year's premiere of the Extraordinary Stories section, featuring films with a well-defined narrative vocation and including Oscar-nominated titles such as The Man Who Sold His Skin, the 18th edition of the Seville Festival is maintaining its commitment with new nine titles, several of which have been awarded prizes at Karlovy Vary and Locarno festivals, seeking the favour of the audience, who will choose the winning film, receiving a prize of ten thousand euros.

When everything is yet to be experienced

Thus, in Extraordinary Stories, two films about adolescence, when everything is still to be done and everything seems possible, shine out. The Scars of Ali Boulala chronicles the life of 1990s skateboarding legend Ali Boulala, whose triumphant career came to an abrupt halt when he was involved in a motorbike accident that killed his teammate and left him in a coma for months. The moving debut feature by Swedish director Max Eriksson, starring Boulala himself, focuses on the skateboarder's acceptance of his scars, both physical and emotional, and his personal growth process.

Likewise, friendship in adolescence is the basis of Stambul Garden by German filmmaker Ilker Çatak. Adapted from the best-seller by Finn-Ole Heinrich, a must-read in many German high schools whose novels are published in Spain, the film focuses on two young people from different family backgrounds, friends since childhood, who travel to Istanbul on an initiatory summer adventure that will eventually put their relationship to the test. First love, jealousy, the search for freedom and the need to find one's own identity are some of the themes that come to the fore in a feature film on which the director, who is familiar with life between two cultures, projects the reciprocal view between Turkey and Germany.

Between magic and reality

Italian Laura Samani's thrilling Piccolo corpo, presented at the Cannes Film Festival's Critics' Week, presents an enchanting journey, set in 1900, with echoes of magical realism, featuring a young mother who, after the birth of her stillborn child, wants to save her baby's soul from limbo by going to a mysterious sanctuary in the mountains. Motherhood and spirituality form part of the thematic axis of this particularly beautiful film.

As far as I can walk is also the epic love story of Stefan Arsenijević's Serbian feature film about migration and refugees, which won the Crystal Globe at the Karlovy Vary Film Festival. Arsenijević, who was supported by real migrants from refugee camps who wanted to participate in the film, reinterprets a famous medieval poem to talk about identity, tradition and race through the lens of an African couple who seek asylum in Belgrade after being deported from Germany. After the odyssey of arriving in Europe, the couple is faced with the dilemma of betting on love together or betting on their individual dreams, in her case to be an actress in England and in his case to be a footballer in Serbia.

Adolescence, the feminine universe and migration are aspects that are also underlying Holy Emy, by the Greek Araceli Lemos. Special Mention for Best First Feature at the Locarno Festival, the film places us in the heart of a Filipino community in Piraeus, on the shores of the Gulf of Aegina, a territory where mysticism is part of the everyday life of its inhabitants. In this context, a young girl tries to understand the healing powers she seems to have inherited from her mother in a poetic proposal that offers a fantastic view of reality.

In the same way, Extraordinary Stories explores sentimental relationships marked by difficulties. On the one hand, in Our Men (Mon Légionnaire), filmmaker Rachel Lang shows daily life in a legionnaire camp, with the savage contrast between the missions of soldiers who are risking their lives and the rutinary existences of their wives, daily lives marked by uncertainty, family care and eternal waiting. A universe that Lang, a reservist in the French army, is perfectly familiar with, and which he uses to construct a moving drama, starring Louis Garrel, on relationships as a couple and on the front line. 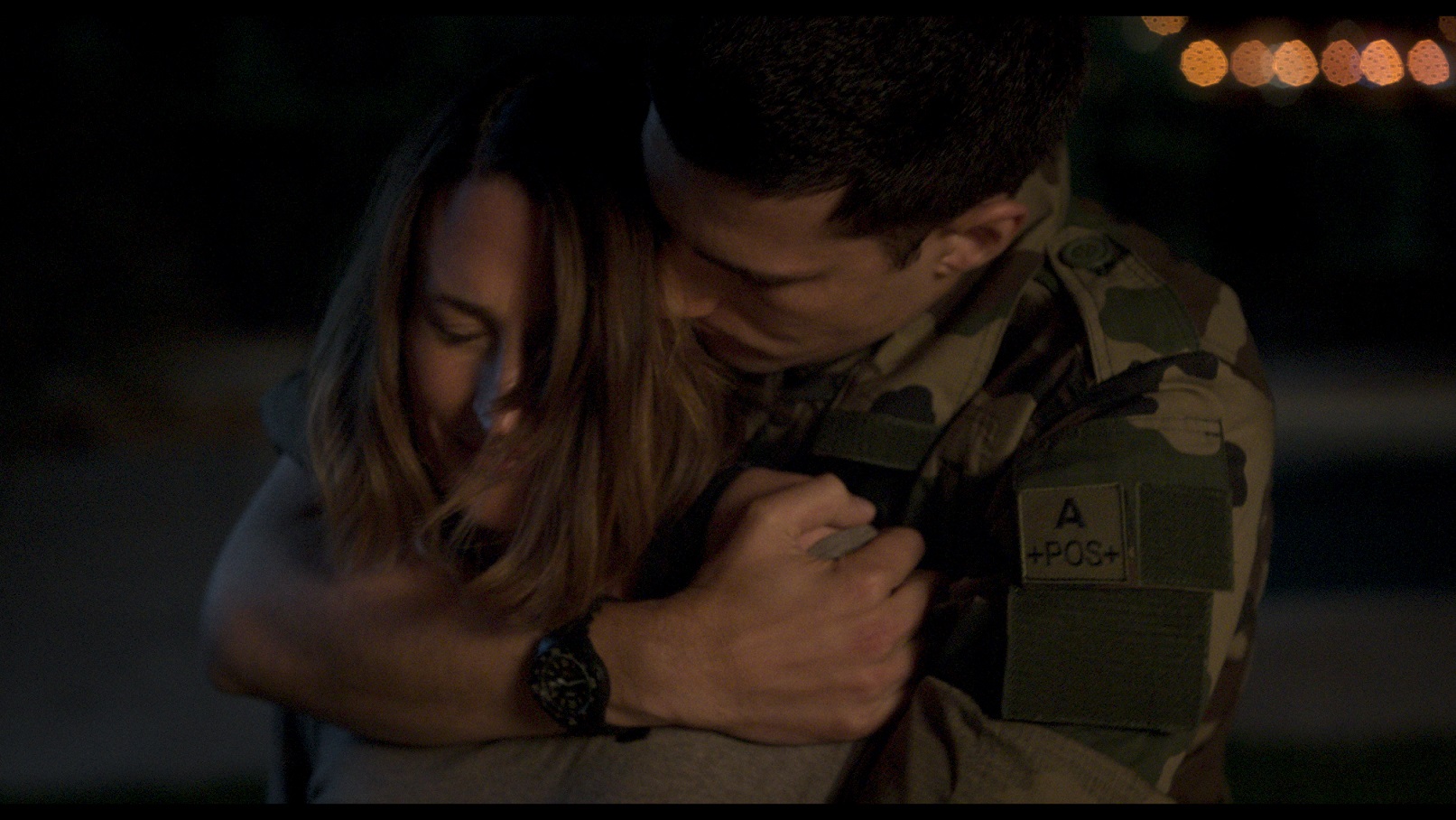 True Things, the second feature film by British filmmaker Harry Wootliff, adapts a novel by Deborah Kay Davies about the toxic relationship between a woman in her 40s, single, childless and without much stimulation in her life, and an ex-convict she meets at the employment office where she works. Ruth Wilson, famous for series such as Luther and The Affair, and Tom Burke, the Orson Welles of Mank, form the leading couple in the film, presented in the Orizzonti section of the Venice Festival to portray this pernicious bond established by a woman subjugated to male control.

The environment that the protagonist of My Sunny Maad finds in the country where she arrives to get married could also be defined as toxic. The Czech filmmaker Michaela Pavlátová, a renowned animator who won the Golden Bear at Berlin and the Annecy Crystal Award and was nominated for an Oscar for her short films, dazzles with her creativity in a film that uses animation to tell the story of the arrival in Taliban Afghanistan of a young woman who is ready to marry an Afghan she met at the University of Prague. The focus of this feature film is, in the end, the difficulty of a mixed couple in the context of a fundamentalist society that looks down on women.

The Extraordinary Stories selection closes with the world premiere of the already announced Spanish film A diente de perro, the debut feature by José Luis Estañ. Sponsored by Caballo Films, producers of Rodrigo Sorogoyen's titles, this is a fast-paced action film starring a young man who finds himself caught up in a destructive spiral of survival in the underworld when he comes into contact with the drug mafia.

●      The Scars of Ali Boulala by Max Eriksson