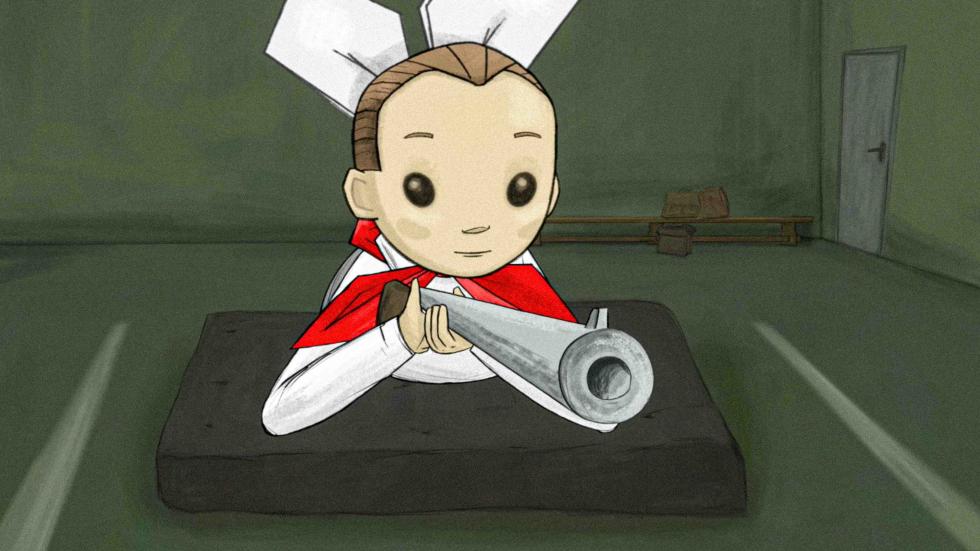 ‘Instructions for a World in Flames’: a season with seven virtual releases

Seville, 2nd October 2020. The Seville European Film Festival’s commitment to cinemas in its 17th edition, which will be held from 6th to 14th November, is reinforced this year with a new online season in cooperation with the platform ‘Filmin’. This is an intent that will complete the official programme of the festival’s competitive sections.

Under the title ‘Instructions for a World in Flames. War and Utopia in the European Film Industry of Today’, Seville European Film Festival is releasing a total of seven titles which, as a whole, represent an approach to war and political or social events of the past, present and future with the human factor as the central theme of the story. Six of those titles already have the Seville Festival seal from the 2018 and 2019 editions, and the contest recovers them for its online premiere. In addition, the Norwegian production My Favourite War, an animated film directed by the Latvian filmmaker Ilze Jacobsen, will be released simultaneously in the cinema and at its online premiere. This film deals with the experience of growing up under the yoke of indoctrination in the USSR from an autobiographic perspective, an approach that also proposes a reading of the sociological present of the former Soviet republic. The production, which combines animation with archive images, was awarded a prize at the last Annecy International Animation Festival.