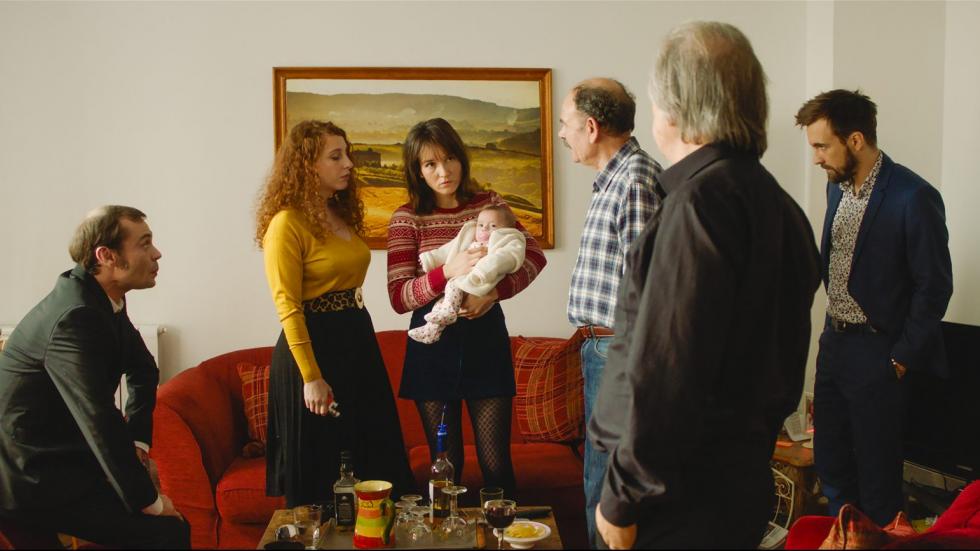 'Gloria Mundi': Robert Guédiguian and the voice of working class

Almost 40 years of experience and titles such as ‘Marius y Jeanette’ or ‘Mon père est ingénieur’, Robert Guédiguian has been always concerned about giving voice to those who do not usually have it. In Marseille, where he is seen as a film ambassador, his films analyse the conflicts and challenges of working class. Now, he presents ‘Gloria Mundi’, his new passionate film. Here can find five reasons to not lose this new film.

1) Because he gives voice to the weak

With a bombproof creative coherence, Robert Guédiguian’s fighting trajectory behind the camera has provided a humanistic and compromising look to these generations of losers who fight for their dignity and rights. Located in Marseille, his films address the disadvantaged classes, precariousness, immigration, nostalgia, solidarity…

2) Because of his dark speech

Since his projection in the Venice Film Festival, ‘Gloria Mundi’ has announced certain pessimism, certain dark look, in Robert Guédiguian’s ideology. The director has stood up for in several interviews: “I am describing the world as I see it around me. There is tragedy, but also comedy. I sometimes bet on more encouraging desires or I show to the world how it can improve. Other times, I don’t. I do films to provoke reactions. But I am not a pessimist. I do think things can change”. It is on the audience’s responsibility to decide about the light of his message.

3) Because of the family

It is said that in the filming alternatives families are made. Indeed, in those of Robert Guédiguian the family units are not so alternative since his creative muse and partner in life, Ariane Ascaride, has been working with him since his debut film, ‘Dernier été’ (1981). In this cast, Gérard Meylan was, as in many features’ films, the alter-ego luck of the director. It was in the third one, ‘Ki lo sa?’ (1986), when appeared Jean-Pierre Darroussin, another essential for Guédiguian. They have been the perfect accomplices behind the camera of the filmmaker speech, and together they have appeared in ‘Marius y Jeannette’ (1997), 'De todo corazón' (1998), 'Marie-Jo et ses deux amours' (2002), 'Lady Jane' (2008) or 'Au fil d'Ariane' (2014). The theatre company adds scriptwriters and technicians  who usually repeat with the director.

4) Because of connecting with the audience

With ‘Gloria Mundi’, Ariane Ascaride was awarded as Best Actress in the last Venice Festival, for a work that shares compromise with her husband, Robert Guédiguian, dedicating her award “to those who sleep eternally on the Mediterranean floor”. The actress, playing the role of a cleaner who has lost her militant trade union and her hopes, has already collected some awards: she won the Cesar for ‘Marius and Jeannette’, and was awarded in festivals such as in Valladolid, for ‘La ciudad está tranquila’ (2000), and in Rome, for 'Le voyage en Arménie' (2006).