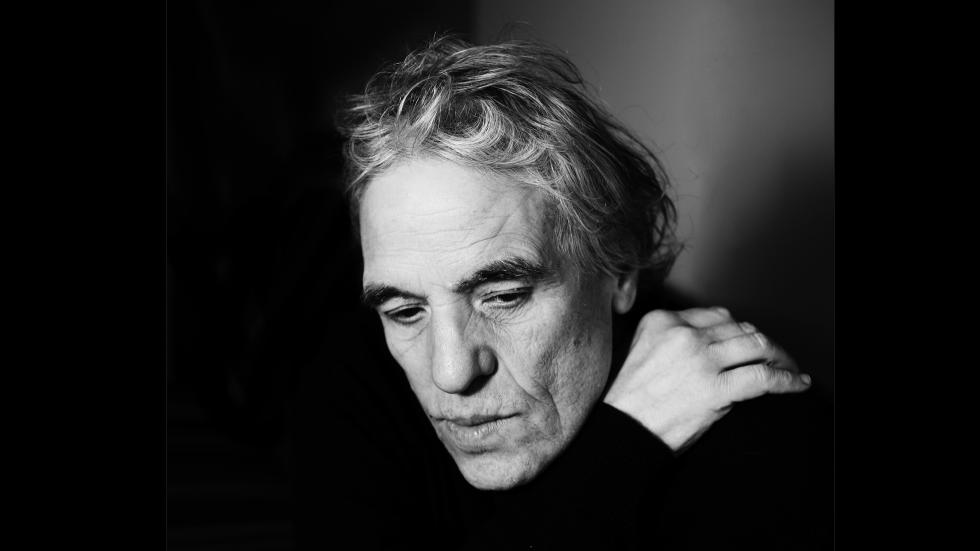 The festival welcomes an encounter with the legendary Italo American filmmaker with the first release in Spain of Tommaso, a film leaded by Willem Dafoe where most of his obsessions come to the surface.

A myth of the world film and one of the referents of the North American independent film since the 90’s, Abel Ferrara lands in Seville this Friday 15th to star in at 10:00 pm (in Cinesur Nervión) an encounter with the audience concerning his film Tommaso, releasing in Spain in the festival frame: LINK TO BUY THE TICKETS.

A unique opportunity to know a direction legend, coetaneous of authors such us Scorsese or Cimino, and to dialogue with him about a trajectory with titles such as Teniente Corrupto (1992), The Addiction (1995) or El Funeral (1996), among others, directing actors such as Harvey Keitel, Christopher Walken and Benicio del Toro.

In Tommaso, Ferrara trusts again Willem Dafoe (after having the leading role in Pasolini) to image the obsessions and anxieties of an American filmmaker in Rome. This is a visceral portrait of a tormented mind, which he returns to fiction with five years after and where his personal demons, past addictions and daydreams come to the surface, in a title that aims to be his new tribute work.

After his debut in 1979 with The Driller Killer, Ferrara has signed a long list of emblematic titles, most of them around tormented and self-destructive characters. In 2011, Locarno awarded him with an honourable, mention in recognition of its trajectory, another award for a solid career whose last reference is Tommaso, released in the Cannes Festival.