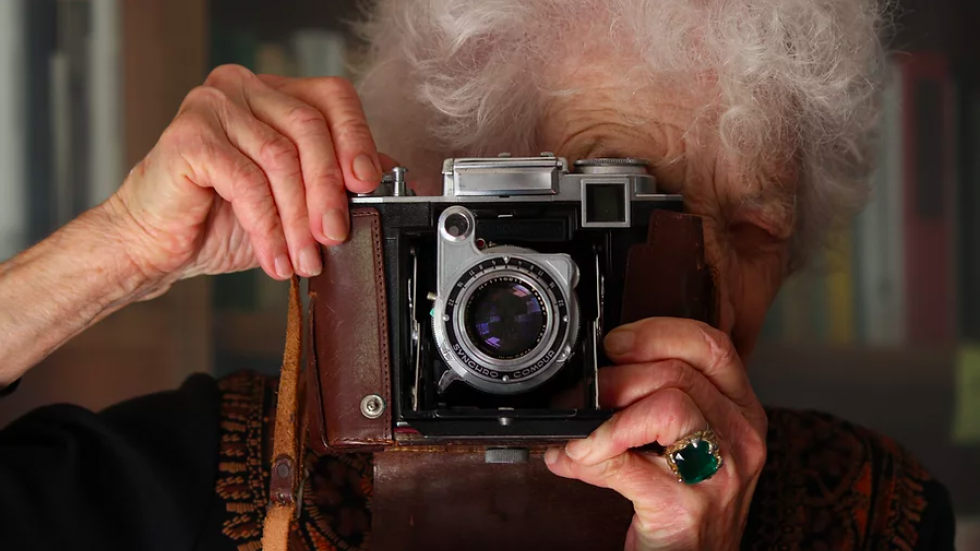 The 17th Seville Festival paid tribute to the career of the filmmaker and photographer, a creator ahead of her time who fostered non-fiction in Italy.

The program included a retrospective of her most relevant short films and a virtual exhibition of her photographic work which can still be visited.

Seville, 22 January 2021. Photographer and filmmaker Cecilia Mangini passed away yesterday, at the age of 93 while she was still an active artist. Seville European Film Festival paid tribute, in its 17th edition, to an important figure in both the Italian cinema and the non-fiction world, remaining low-key despite her lucid and committed career as a filmmaker: Cecilia Mangini (Mola di Bari, 1927), who became the first woman to shoot documentaries in post-war Italy and who remained still active, at the age of 93. The last edition of the SEFF recognised the talent and solid filmography of the director and photographer, which had rarely been shown outside her country, with a cycle that included two programmes, a dozen short films and the premiere of her latest film Due scatole dimenticate (2020). The festival is also presented the first exhibition of her photographic work in Spain, in a virtual format, an exhibition with some of the most beautiful images of an Italy in ruins that was being rebuilt after the war and the death of Mussolini, as well as other images that were the result of a fertile and never-ending professional career, including portraits of film giants such as Fellini, Pasolini and Chaplin. 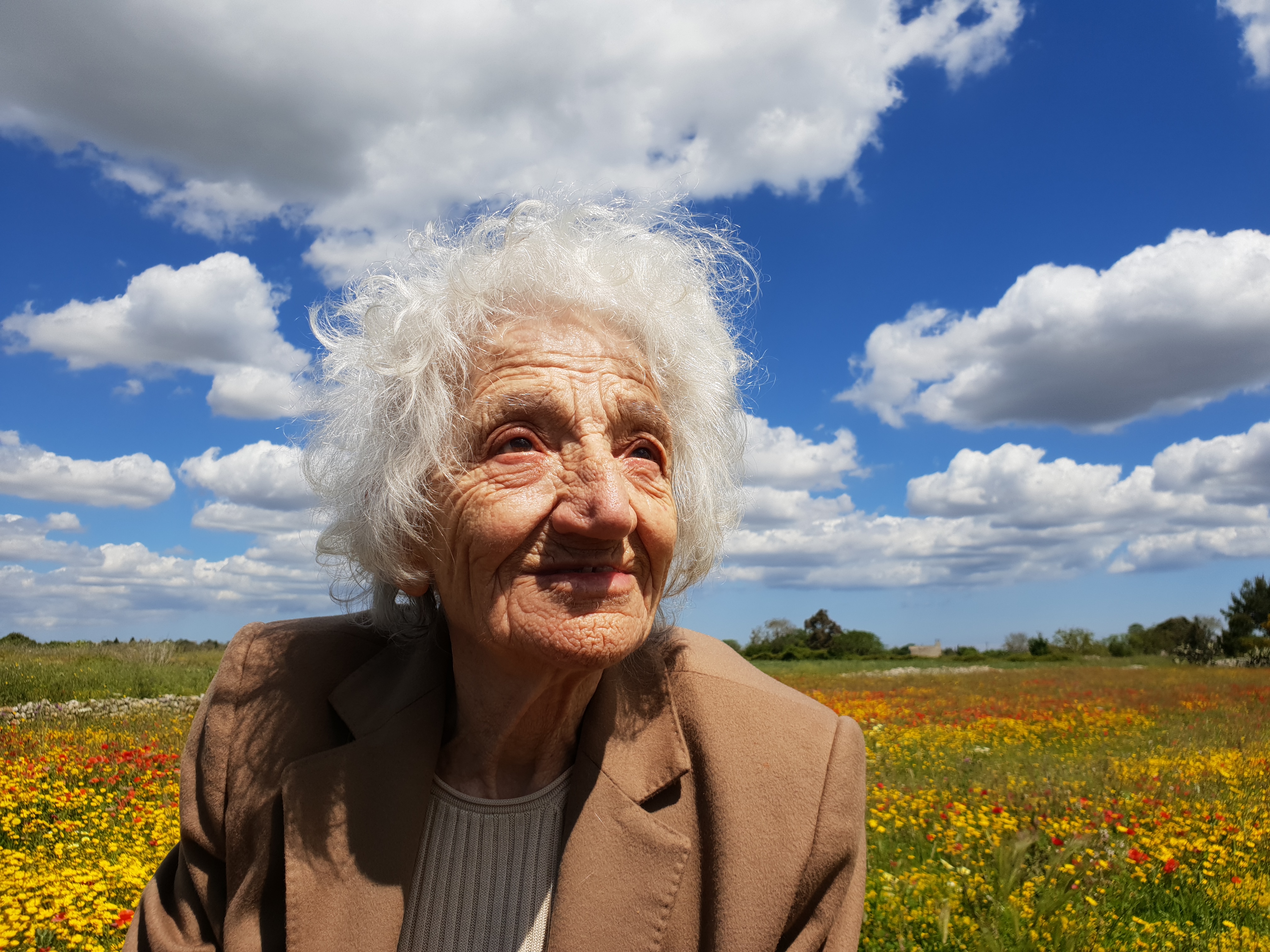 AN ARTIST WHO REBELLED AGAINST SOCIAL IMPOSITIONS

Having a socialist father and a mother who holds a noble title, her origins came from a  difficult mixture and turbulent first half of the last century. From childhood, she experienced the enormous contrasts between her father's land, Puglia, scarred by poverty, and her mother's, the rich Tuscany. Nevertheless, very early on Mangini took the decision of moving away from the fascism propagated in the schools of her country and she quickly embraced the principles of the left, later labelling herself as an anarchist. This ideology was applied to her vision, both in her films and in her photographic work. The filmmaker defines her documentaries as a libertarian, focusing on social differences and confronting the conservative government of deep religious roots. Her political ideas and rebellious personality brought her into a confrontation with censorship and the role of women in a man's world.

Having become a veteran of street photography, always carrying her camera around her neck, and influenced by the neo-realism of Rossellini and De Sica, she came to the world of cinema when she was commissioned by Pier Paolo Pasolini to write texts that she would later turn into Ignoti alla città (1958), a short documentary film that addressed the mythical Italian artist's concern for the young people of the periphery and their marginal world. Her work at that time clashed with the pre-established role that was expected of her as a woman, through which she rebelled against the censorship of the Italian government and the conventionality of the time. Her collaboration with Pasolini was later extended with Stendalì (1960) and with La canta delle marane (1961). The three shorts, being both devastating and poetic will be shown at the SEFF.

Another highlight of last years’ retrospective was the Spanish premiere of her last film, the feature film Due scatole dimenticate (2020), co-directed with Paolo Pisanelli, in which Cecilia Mangini recovered an old, unfinished project: in 1965, she travelled with her husband, also a filmmaker, Lino Del Fra, her life's partner with whom she shot a multitude of film shoots, all the way to a war-torn Vietnam. More than half a century later, Mangini returned to these images almost by accident, after finding two shoe boxes full of negatives, a graphic testimony of those times.

Mangini also dedicated a substantial part of her work to show the complex political-social transformation of post-war Italy, with a particular focus on the most disadvantaged, factory workers and the ancestral traditions of the countryside, with works such as Maria e i giorni (1959), La passione del grano (1963), Essere donne (1965), Tommaso (1965) and Sardegna (1965), among other titles that could have been seen in the retrospective.

Just as powerful as her films, the Italian photographer's work could also be enjoyed virtually through an exhibition entitled Cecilia Magnini. Thirtysix shots. Divided into four superb series. Each one of the blocks covered her views on life in the south of Italy and the north, her experiences in Vietnam and her talent in the art of portraiture.

Each section of the exhibition was accompanied by an audio explanation delivered by the filmmaker herself, a first-person testimony that helped understand the true dimension and magnitude of the work of a woman ahead of her time.

In 'Viaggio in Italia: Milano e Firenze' and in 'Sud', Mangini focused on social inequalities, on those who are underprivileged and marginalised, showing, on the one hand, the imbalance between the economic boom in northern and central Italy, and on the other the misery of the south.

In 'Le Vietnam era libre' we saw some of the most impressive photographs she took in the mid-sixties. And finally, in 'Volti del XX secolo (Artisti e ritratti di celebità)', we discovered Mangini's incredible vision as a portraitist, with impressive images of celebrities such as Federico Fellini, Pier Paolo Pasolini, Satyajit Ray, John Huston and Charles Chaplin.