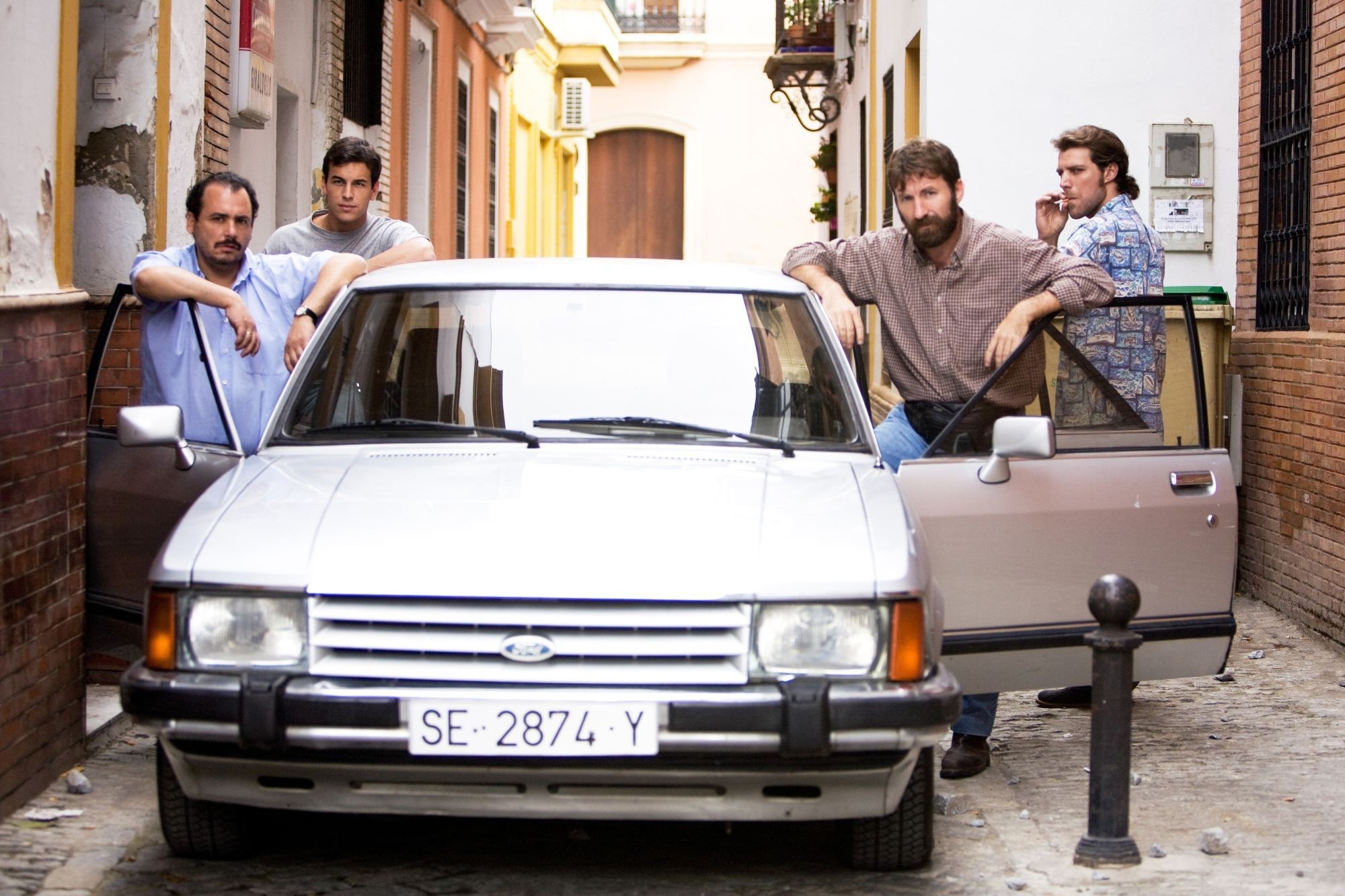 Presentation of the book by Manuel Blanco New Andalusian Cinema, together with its author and the actor Antonio de la Torre, in a debate moderated by the journalist Lourdes Palacios, Vice President of the Andalusian Film Academy, in collaboration with the Caótica bookstore.

The New Andalusian Cinema examines how the restructuring process of the film industry has affected the sector, focusing the study on five proposals of Andalusian filmmaking which have been reinterpreted the recent history of the region: the socio-political reconstruction in the incipient Spanish democracy in Marshland, the internal structure of the coercive use of violence by the State during the consolidation of democracy in The Man with a Thousand Faces and Unit 7, the social consequences of fraudulent practices by the banks during the Spanish crisis of 2008 in Food and Shelter, and the recurring themes of forgiveness, sin, lack of communication and redemption in our society in Cannibal.

To attend this activity it will be essential to make a previous reservation through our registration.