YOU HAVE THE NIGHT 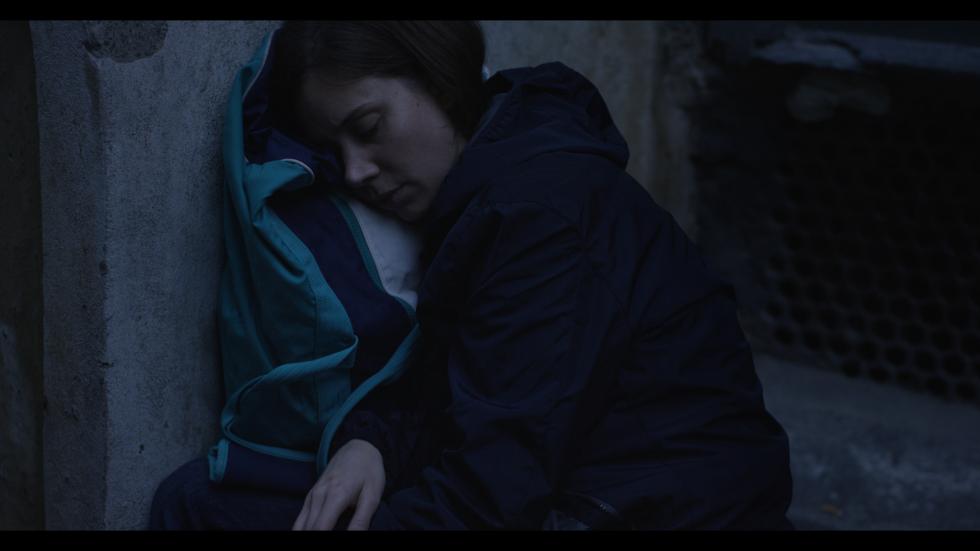 With quiet power, this film with its nocturnal rhythm asks a pressing question: what happens when the working class is no longer necessary? Sanja, who works on a ship, returns to her home town. A place whose inhabitants are also the remains of the shipwreck of the shipbuilding industry which since the’ 60s had provided them with work and a meaning to their lives. The ephemeral promise of capitalist prosperity is broken, and that rupture affects Sanja’s life, about to undergo emotional upheavals. But the “macro” (companies, the economy, what appears in the news) is inexorably linked to the “micro”, that is, what is personal.

He was born in Dubrovnik, Croatia, in 1982 and grew up in Herceg Novi, Montenegro. He studied a Master in Cinema at the HFBK in Hamburg. His short films, a mixture of documentary and fiction, have been programmed in numerous international festivals. His short film Backyards (2015) was presented in Venice, where his first feature film, You Have the Night, also premiered.