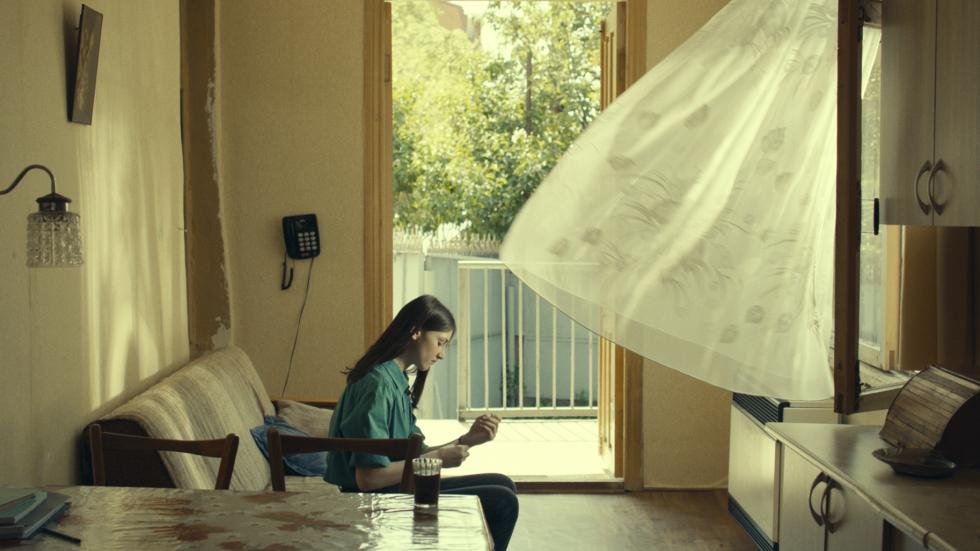 A young couple decide to go on a date in a bar after meeting several times in the street. However, just like in a fairy tale, on the day of their meeting, both have changed their appearance and are unable to recognise each other. Winner of the International Critics' FIPRESCI Award at the Berlinale, Alexandre Koberidze portrays a love story as we have never seen it before. At the same time, he captures the unique atmosphere of Kutaisi, Georgia's historic capital, with its captivating rhythms, the charm of its everyday corners and its football-loving stray dogs. A celebration of the unveiling magic of cinema in the most surprising title of the season.

He was born in 1984 in Tbilisi, Georgia, where he studied micro economics and film production before relocating to Berlin to take a degree in directing at the German Film and Television Academy Berlin (DFFB). He has made several short films and the feature film Let the Summer Never Come Again which won international awards including the Grand Prix at the FIDMarseille. What Do We See When We Look at the Sky? won a FIPRESCI award at the Berlinale.