After submitting their workers to tough cutbacks with the excuse of saving their jobs, the managers of a factory decide to close it. Laurent Amédéo, spokesman for the 1,100 workers who refuse to be left without a job, leads a fierce fight for justice.

He was born in 1966 in Rennes, France, and studied at the University Institute of Technology in his home town before moving to Paris, where he began his career in theatre and television. In the 90s he began making films, and presented his first film Le bleu des villes in 1999. This was followed by films released in cinemas both in France and abroad (many have been shown at the Seville Festival), such as Not Here to be Loved (2005, a prize winner in San Sebastian), Entre adultes (2006), Mademoiselle Chambon (2009), A Few Hours of Spring (2012), The Measure of a Man (Ecumenical Jury Award at the Official Section in Cannes) and A Woman’s Life, premiered at Venice. At War was part of the Official Section at the Cannes Festival in 2018. 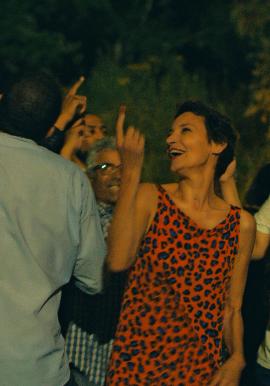 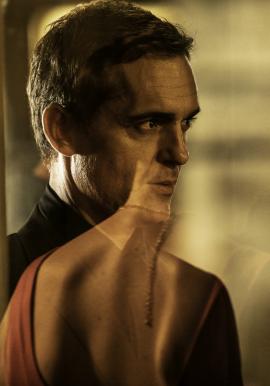 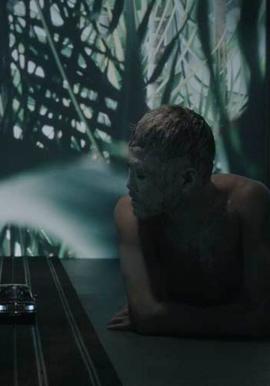