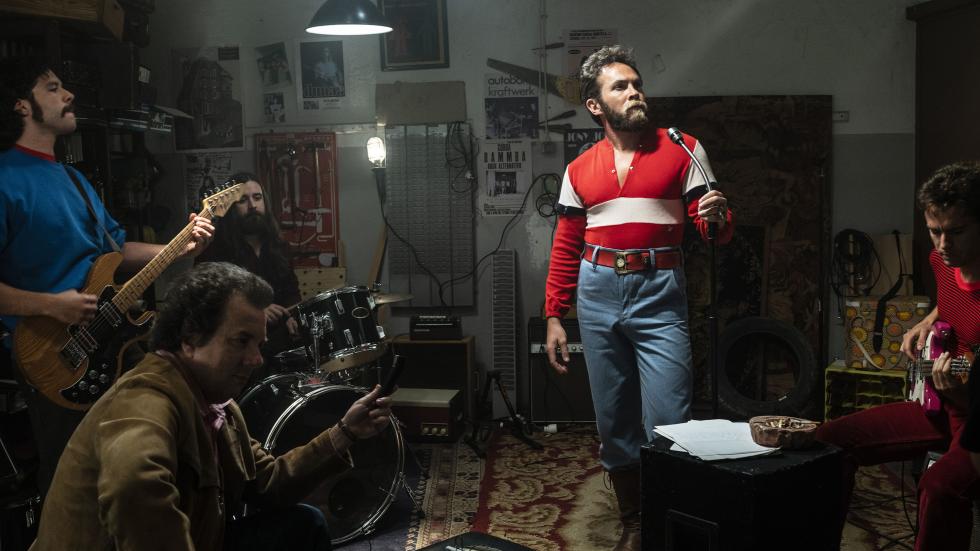 António Joaquim Rodrigues Ribeiro, known as António Variações, broke the mold. The particularity of this multifaceted singer and gay icon of the eighties, a Portuguese version of Spanish pop legend Tino Casal, who mixed rock, pop, blues and fado like nobody else. His fascinating life is told in this biopic (counterpart of Bohemian Rapsody), from his childhood in a village to his adventures abroad, and his return to Portugal to be able to sing in his language, including his beginnings at the first unisex hairdressing salon in Portugal and his fight against AIDS. Someone special who stood up for himself and for what he wanted most, through beautiful songs in which he will live forever.

Director and scriptwriter born in Portugal and residing in New York. In 1990 he graduated in Applied Mathematics and Statistics at the Autonomous University of Lisbon and then studied film at the New York Film Academy. He worked as assistant director between 1994 and 1998. He has an extensive career in audiovisual, in which he has directed numerous video clips, commercials, series, short films and works for television.